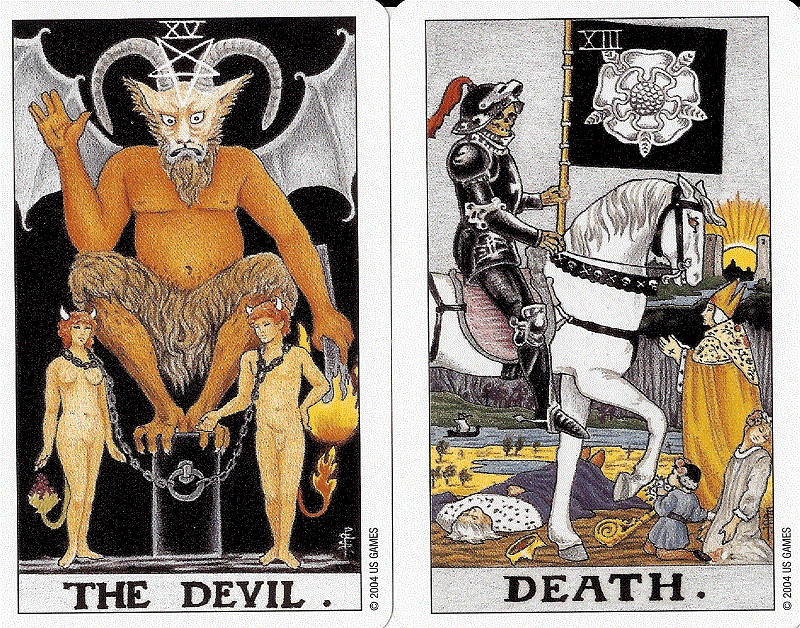 Having refused to come into the garden, Maud retires to the house. But her troubles are only just beginning…

And so it happened that Maud, having resisted the blandishments of the cad whose dearest wish was to coax her into the garden, repaired, not to her inner sanctum to do her devotions, but to her sitting-room, where she collapsed on a sofa and rang the bell to summon Baines, her slovenly yet devoted maidservant. The bell in the scullery was cracked, and it clunked rather than rang, but it had the desired effect, and Baines went staggering along the bungalow corridor to her mistress, leaving smudges on the wall where she stopped to lean against it, to catch her breath, every few paces.

“Shall I be fetching madam her invigorating tisane?” asked Baines, when eventually she toppled into the sitting-room.

“You may rise, Baines,” said Maud, mistaking her maidservant’s sprawling upon the carpet as a posture of subservience rather than exhaustion, adding “And no, I have decided instead to take a goodly draft of laudanum. Be so good as to fetch it.”

Fetched it was, eventually, and Maud knocked it back and fell into a welcome stupor, during which she dreamed vivid, unsettling, and visionary dreams, so vivid and unsettling and visionary that as soon as she woke from her opium daze, she dragged herself to her escritoire to record them for posterity, and literature, and immortality. But hardly had she picked up her biro than she was interrupted by an urgent hammering at the door.

Readers alert to anachronism will have spluttered at that mention of a biro. Surely, they will ejaculate, a Victorian hysteric could not wield a biro to write down her effusions! However, Maud’s biro was not the biro invented by the Hungarian ballpoint pen inventor László Bíró, but a writing instrument of her own devising, more akin to a steel-nibbed fountain pen, which she dubbed a “biro” on account of a suggestive voice in her head which had spoken to her in a vivid and unsettling and visionary dream during an earlier opium daze.

The wondrous sights and sounds vouchsafed to her in the present dream, which she was going to write down, were lost forever due to the hammering at her door. When, later, she returned to her escritoire, she found, to her no small surprise and mortification, that though she still retained some vague and dim recollection of the general purport of the vision, yet, with the exception of some eight or ten scattered lines and images, all the rest had passed away like the images on the surface of a stream into which a stone has been cast, but, alas! without the after restoration of the latter!

The slovenly yet devoted Baines, having glugged twice as much laudanum as her mistress, was slumped insensible against the wainscot in a corner of the sitting-room, so Maud went to answer the hammering at the door herself. She opened it to reveal a man. He was of medium height, thin and sallow, with grey whiskers, thick grey hair, bushy eyebrows, and small, pointed and inquiring features which gave him rather the aspect of a prying bird. His eyes were little and sparkling. His mouth, strangely enough, was ecclesiastical. He was clad in very light-coloured clothes, yellow-grey tweeds, a yellow silk necktie, and a fawn-coloured Homburg hat. And no human being had ever encountered him in a pair of boots unprotected by spats. He was strikingly similar to the dweller on the threshold in the story by Robert Smythe Hichens.

“Good day, madam,” he said, the more familiar, to us, “hello”, having not yet been introduced, by Thomas Edison, as a common greeting, “I am a person from Porlock, come on business.”

“Where is Porlock, and what is your business?” asked Maud, who did not mince words with persons she supposed to be “in trade”.

“Porlock is a coastal village and civil parish in Somerset, England, situated in a deep hollow below Exmoor, five miles west of Minehead, madam, and my business is of a delicate nature the like of which I would beg to suggest is better disposed of indoors. May I come in?”

Maud was rather startled, but she did not forget the social niceties, and instructed the person from Porlock to walk through the grounds to the rear of the bungalow where he would find the tradesman’s entrance. He was not actually in trade, but the very thought of engaging in a discussion, which might become an argument, with a Victorian lady on her doorstep caused him such a mortification of the bowels that he immediately doffed his Homburg and went off as he was bidden. Maud, meanwhile, slammed the door shut and returned in haste to the sitting-room to rouse Baines. Baines had the only key to the tradesman’s entrance, and had naturally never divulged to Maud where it was kept. It was while she was pouring a bucket of cold water over the prostrate form of her maidservant that the last remembered fragments of her dream vision fled from Maud’s brain, and her chance of literary immortality was forever lost.

Some hours having passed, the person from Porlock was admitted to the parlour, where he laid his cards on the table. They were Tarot cards.

“What devilry is this, sir?” expostulated Maud, who was a devout Anglican.

“I did say it was a delicate matter, madam,” said her visitor, and he removed his Homburg to reveal that his scalp was shaved bare, and upon the flesh, in livid colours, was tattooed the number 666. And was there a hint of the horns of a goat?