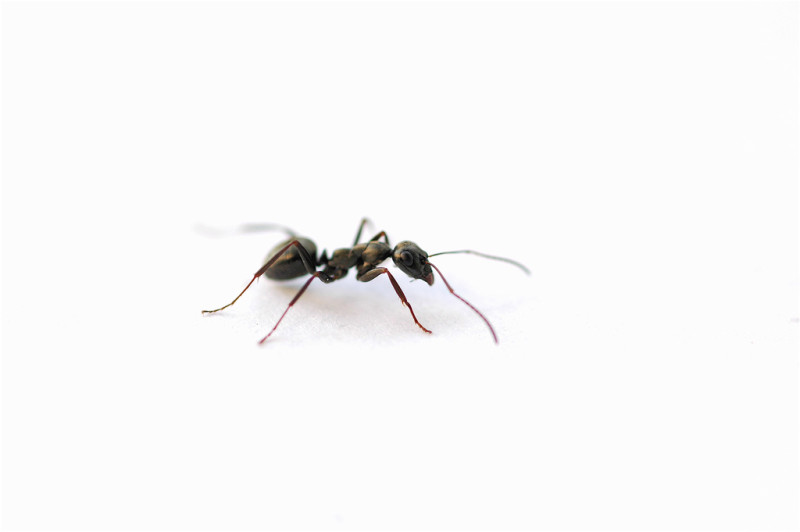 A touching story of boy and animal – a bit like Kes, but with ants…

In the long ago, I was a quiet and well-behaved child, and I rarely got into trouble. There was one occasion, however, when I caused something of a hoo-hah at my primary school. I did not think then, nor do I think now, that I did anything wrong. But I was reprimanded, and my mother was called to take me home, and for the remainder of my time at the school I was considered a “bad egg”. The burning sense of injustice I felt half a century ago has stayed with me, and it is fair to say it has cast a pall over my life.

It so happened that one wet afternoon our teacher Mrs Screech – I think she was related to M. A. Screech, the editor of many Penguin Classics and author of Laughter At The Foot Of The Cross – asked the class to talk about our pets. One by one my little schoolmates stood up and said things like “I have a cat named Tiddles” or “I have a dog called Scamp. He is a collie”.

When it was my turn, I stood up, took a matchbox out of my pocket, and said, “I have brought my pet with me. He is a pismire and his name is Galahad,” and I opened the matchbox and let Galahad skitter about on my desk. For this innocent act, I was reprimanded and taken home and ever after seen as a bad egg and a troublemaker and a wretched, wretched boy. I was told that the word “pismire” was unseemly and that I was frightening the other children by letting a creepy-crawly loose in the classroom. There were other offences, apparently, a long list of them, all bound up in that single incident.

But Galahad was my pet, and he was a pismire. I cannot recall when I discovered that “pismire” was an archaic term for “ant”, but as soon as I heard it I knew it was suitable for Galahad. He was fully deserving of two syllables. He was a valiant little ant, and a loyal one. Every night, before I went to bed, I would take him out of the matchbox and put him in the garden so he could run about with all the other ants, and when I went to collect him in the morning he was always there, with his teeming hundreds or even thousands of fellows, and I would pick him up and put him in his matchbox and plop it into my pocket. It may be that Galahad was not precisely the same ant every day, though it was hard to tell, and I tried not to bother my little head about it. If he was the same ant, as I like to think, then he is extraordinarily long-lived, for an ant, as I still have him in a matchbox in my pocket as I write these words, fifty years after the burning injustice which has cast a pall over my life. It is a pall only lifted by Galahad himself. During our long and intense conversations, conducted in the language of ants, punctuated by screeching, he offers me solace and consolation. He is my pismire pal.

One thought on “Galahad the Pismire and Me”