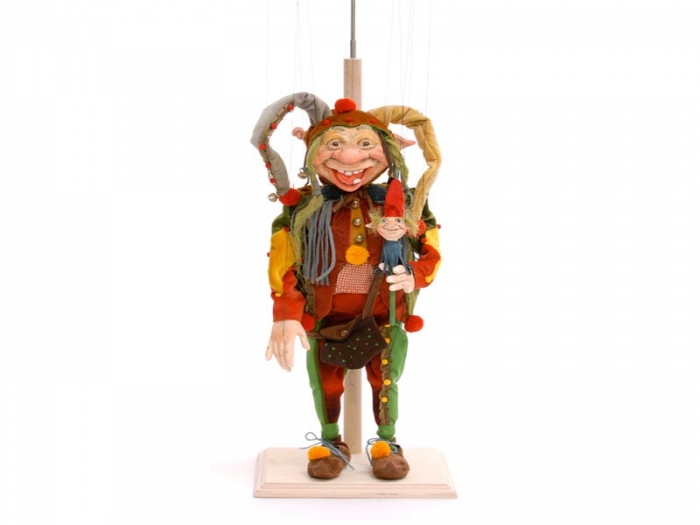 He came, clutching an Alpenstock, from the far Tyrol. He joined the Baader-Meinhof Gang, along with Astrid Proll…

Two weeks ago, Key’s Cupboard featured a musical interlude in the form of the song Dear Bonkers Maisie, performed by OutaSpaceman. This proved so popular that it almost broke the internet. Oh alright, it didn’t , but it certainly broke a few hearts, for there was weeping unconfined, apparently. Thousands of tear-stained letters plopped on to the mat asking if there are further gems from the Lennon and McCartney de nos jours. And lo! This week we are proud to present Dismantled Wooden Myrna Loy (Key/Spaceman) performed by the Midnight Car Park Ramblers.

He came, clutching an Alpenstock, from the far Tyrol.
He joined the Baader-Meinhof Gang, along with Astrid Proll.
He joined an English folk group too, and sang a Fol De Rol.
And no one ever realised that he was a wooden doll.

His name was not Pinocchio, a different wooden boy.
Our hero’s name, quite weirdly, he shared with Myrna Loy,
That siren of the silver screen who brought filmgoers much joy.
Our Myrna was a terrorist folkie and a simple wooden toy.

Pinocchio’s nose, you will recall, grew longer as he lied.
But Myrna Loy’s did not, for he took truth as his guide.
Well, he only did so after Ulrike Meinhof died
For on that day his revolutionary fervour was cast aside.

He cast aside the folk group too, hey nonny nonny no.
He met a man in a field, one man who went to mow.
He lay down on the fresh-mown grass, he had nowhere else to go
And Myrna Loy, when winter came, was buried under snow.

He lay there until springtime, a wooden boy, frozen, dead
Until he was found by urchins, who carried him to a shed.
They dismantled him piece by piece, the urchins Lars and Ned.
And then they had a game of football with his wooden head.

So when you tour, with your Alpenstock, the fabled far Tyrol,
Say a prayer for Myrna Loy, the dismantled wooden doll.