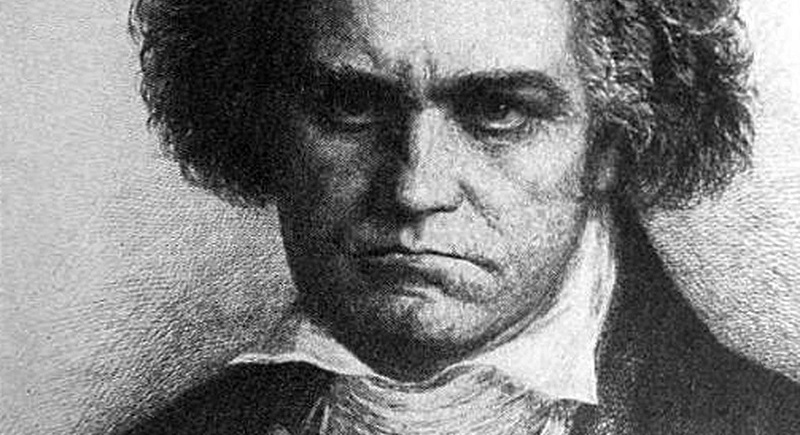 “I should like to get something of that into verse before I die.”

This is how TS Eliot, in a letter to his friend Stephen Spender in 1931, expressed his feelings about the sublime Quartet No 15 in A minor, Opus 132 by Ludwig van Beethoven that he had just been listening to “…on the gramophone…”.  It was another four years before he began work on the poems that made up the ‘Four Quartets’, and another six years before they appeared in print – and it would be quite wrong to imagine that Beethoven’s great work was the sole stimulant for Tom Eliot, but it may well have got him started. Nor is it too fanciful to suggest that Eliot could have also known the other four quartets that surround Opus 132 and thus form the so-called Late Quartets that calendrically take Beethoven to the edge of his grave. 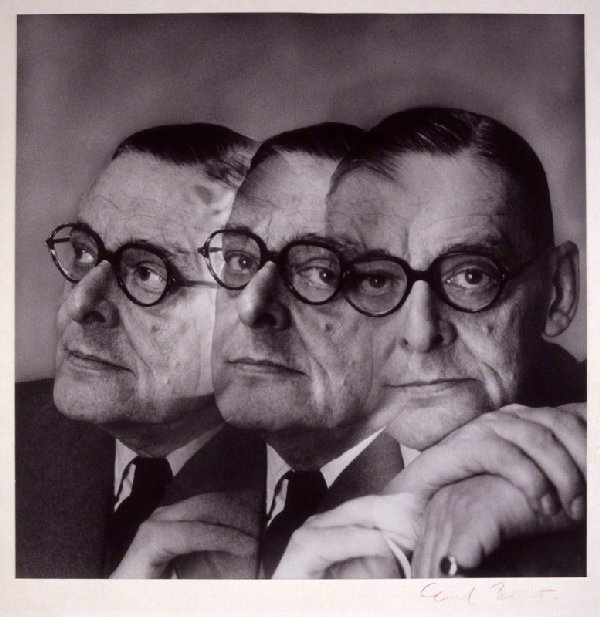 Mountain ranges of paper and ink have been employed over the last two hundred years in a vain effort to make sense of these otherworldly masterpieces but, fortunately, they remain as elusive today as they were in the years of their composition, 1824/5/6. They are unique for Beethoven and, therefore, unique in all music; they carry no ‘message’, and there is no discernible ‘philosophy’ nagging away at us. In fact, they are almost beyond definition and explication in words. I suppose you could say (I’m sure it has been said) that this music is greater than any possible performance of it.

Here is the music that Eliot probably had in mind when he wrote to Spender, the amazing central Adagio; Andante of opus 132, a musical thanksgiving from the composer for deliverance from a near-fatal illness, and expressed in his title-page heading “Heiliger Dankgesang eines Genesenen an die Gottheit, in deer lydischen Tonart” (Holy song of thanksgiving of a convalescent to the Deity, in the Lydian mode). It is played here by the Alban Berg Quartet as well as it can be played this side of heaven. Yes, it will take more than fifteen minutes out of your life, but I would urge all dabblers to make that investment, if only to experience what might replace that quarter of an hour.

Opus 132 was the second in the group of five, preceded in 1824 by Opus 127 in E flat Major. The opus numbers are confusing here, as the third in the series is the six-movement Opus 130, No 13 in B flat major, containing the delightful Cavatina at its heart. A Cavatina is a brief and simple ‘song’, usually in an oratorio or opera; this Cavatina is neither brief nor simple – and it is not a song. What we have here is what I once saw expressed as the “desolation of the inexpressible, fully revealed” The central section is marked ‘beklemmt’ which means ‘anguished or oppressed’, and the marvellous whole seems to be a taught balancing act between wisdom and emotion. It was reported that the composer was moved to tears by the sheer beauty and profundity of this ‘song’. It is played here by the American Guarneri Quartet (now disbanded) who, for me, seem to marry an intensity of purpose with a technically flawless style and beauty of tone unmatched by other groups.

The seven movements of the penultimate Quartet No 14 in C sharp minor, Opus 131 run one into the other, forming a gigantic whole. The composer, asked by a friend to name the greatest of his works, gave the palm to Opus 131 – and who are we? It is always placed at the end of a concert because, quite simply, nothing can follow music such as this – and the greatest performers cower before its title page. I’ve seen players at the close, gripping their chairs for support, whey-faced and shaking, their shirts damp with perspiration at the sheer effort of will involved in liberating the music from the page. The piece begins with a somber fugue in the tonic key of C sharp minor, the only time that Beethoven began a work in this way – and one of the most stunning aspects of this fairly brief movement is the gradual evocation of emotion as the four voices wind around each other. Richard Wagner, never particularly forthcoming with compliments, called it “…the saddest thing ever said in notes”.

Almost the last music that Beethoven composed was the final quartet, No 16 in F major, Opus 135 – and after the sprawling struggle and epic proportions of the rest of the late group there is here a return to virtual normality. It is almost as if, with death just a few months away (which he knew), this indomitable giant somehow unknotted his brow, scaled-down his ambition and found, using airy and transparent textures, a new and simple truth. I prefer to think of it as a distillation of the earlier works. The expressive centre of gravity here is the dark hymn, the whispered prayer that forms the third movement Lento assai, cantate e tranquillo, and it is played here in the arrangement made by Leonard Bernstein’s Greek mentor in New York, Dimitri Mitropoulos, with Lenny conducting the Wiener Philharmoniker. This really shouldn’t work – I was certain that Bernstein would over-egg the pudding (see Leonard Bernstein – A Real Mensch, from earlier this year). But the truth is that it is a profoundly moving experience, with the VPO finding an extraordinary level of concentration and feeling.

Words, as I have suggested, are simply inadequate when we stand before these masterpieces; one word is too many, and twenty-thousand are not enough.

Perhaps the words of T S Eliot in the Four Quartets may help: it is…

“…to return to the beginning and recognise the place for the first time… a condition of complete simplicity costing not less than everything”.

One thought on “Four Quartets”