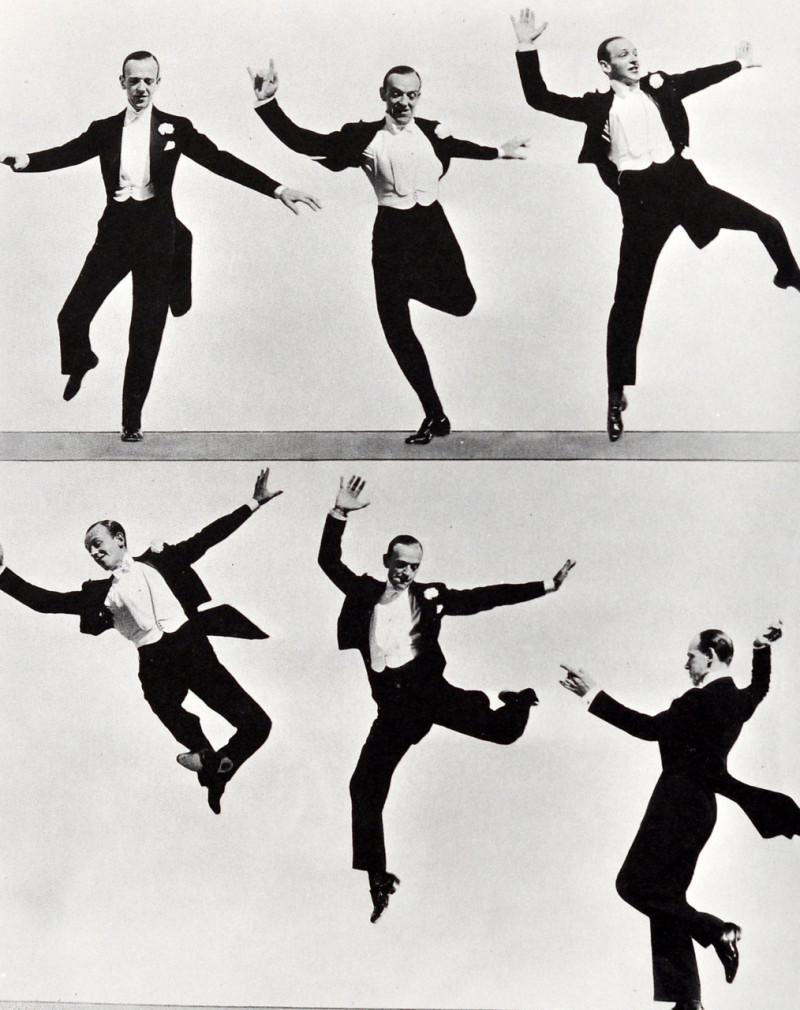 It was the gruff Johannes Brahms who said ‘Study Bach – there you will find everything’. But it took the promotion of this great master in the second quarter of the 19th Century by Felix Mendelssohn, and his steady rise from that low point, for us to realize that he sits in very rarified air close to or perhaps at, the very top of the ladder of greatness in musical composition. Stranger still to consider that, as a composer, he was almost entirely self-taught, learning his trade (for that is what it was) by playing, and writing out, the music of others. His almost exact contemporary Georg Philipp Telemann, a lesser talent, never took a composition lesson and yet produced extremely conventional but often beautiful music. Perhaps there was something in the water in 17th Century Germany?

It is probably safe to say that there is not a composer in the almost 300 years since J S Bach who has not, in some way, been influenced by his music. Perhaps none more so than the Brazilian automath Heitor Villa-Lobos. His fascination with Bach takes on a heated Latin excess in his declared belief that the composer is ‘a universal and rich folkloristic source, deeply rooted in the folk music of every country in the world’. Not a view, I imagine, that would be received with much enthusiasm in Germany. The reality, particularly in the idiomatic Bachianas Brasileiras is that he was attempting some sort of union between Bach’s polyphonic and decorative style, and the rhythms and folk melodies of Brazil. Here is the last movement Toccata of Bachianas Brasileiras No 2 (1930), sub

titled O trenzinho do caipira, ‘The Little Train of Caipira’.

Jean Cocteau, the theoretician of the French movement Les Six was perhaps better placed than anybody when he described it as ‘the sophistication of the graceful’, and two of its members Georges Auric and Francis Poulenc stayed true to that description when the minor revolution lost its momentum. Probably the first openly gay composer of note, this urbane Parisian sums-up, for many, the gaiety, wit, and melodic charm of the post-Belle Epoque; those that insist that all music must be ‘profound’ need not tarry here. But wait. In 1956, seven years before his death, Poulenc produced his deeply moving second opera Dialogues of the Carmelites – and no scene is more touching than the final promenade of the condemned nuns to the guillotine, chanting Salve regina. And before the blade drops, look out for an old friend of the Dabbler, the French minx Patricia Petibon.

Back in what passed for a summer we visited the unique sound-world of the Bohemian Bohuslav Martinu. Apart from a brief period in Paris under Albert Roussel, this Austro-Hungarian Czech took no composition lessons and, tackling the violin as a young man was, apparently, a hopeless student. This lack of formal training does show throughout his work but he is proof, if proof were needed, that inspiration cannot be taught, only the means of expressing it. His best music reveals a vein of rustic poetry overlaid with a Gallic sophistication picked-up, one imagines, during his time in France, and before he settled in America. His Third Symphony was written there, in Connecticut, in 1944 and contains most of the fingerprints of this fascinating master – low, grumbling piano’ notes. shifting rhythms, snatches of folk-song. The first two movements are set in very dark colours, reflecting the dreadful events in his native land. The third movement begins optimistically, as if ‘victory’ has been won, but it soon adopts a sombre tone and the last pages have a devastating finality. 11+ minutes is rather out of the usual time-zone, but I would urge dabblers to try the whole of this movement, played here by a band with this music in their very DNA, The Czech Philharmonic under Vaclav Neumann.

That Israel Isidore Baline (Irving Berlin) was a musical genius, few would dispute. Not alone did he never take a music lesson, he never learned to read or write music – in fact he latterly (he lived to be 101) took some pride in the fact. He taught himself to play piano’, but mostly using the black notes, which were easier to strike; most of his early compositions were in F sharp major! He seemed to compose a song every day – without any particular formula. Sometimes he fitted the words to the music; sometimes the other way about. He was a fount, a wellspring of words and melody, mostly created at night, and usually under time-pressure. It was like he was made of music. Here at The Dabbler we like to give you full value – so what better than two genii for the price of one. Here, the amazing Fred Astaire (another great artist who was completely self taught) dancing in Top Hat White Tie & Tails. Wow! (a word, by the way, that George W Bush had on his teleprompter)

One thought on “Inspiration Can’t Be Taught: Four Musical Autodidacts”