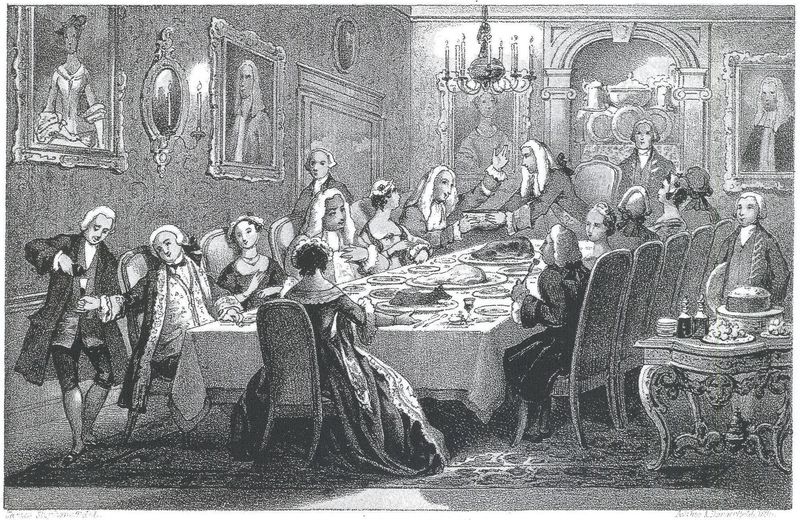 Christmas is but one week away, and where would a good dabbler be without a spot of wassailing. Before we set off wassailing incorrectly, we thought it prudent to consult Epicurean Luke Honey from The Greasy Spoon Blog to find out what wassailing actually is…

A few years ago I became fascinated by Wassail. It’s a word that gets bandied about at Christmas, but I bet you anything that most people haven’t a clue as to what exactly it is or means. And neither did I until I did a bit of good old internet research. Wassail is a traditional mulled punch, drunk at Christmas-time in the Northern and Germanic countries. Wassailing can either mean the singing of carols (at Christmas, the serfs would wassail the Lord and Lady of the Manor), or, as in Gloucestershire, and the other western counties, the wassailing of an apple tree: to ensure a good harvest and drive away the evil spirits. This happens on Twelfth Night. The wassail is served in a wassail cup or bowl.

Every year, I make my own recipe for mulled cider, and it’s exceedingly good, I tell you. I’m not really a fan of mulled wine: it’s too heavy, there’s too much tannin, it gives you a headache. And then many people get it wrong. Very wrong. They chuck in a bottle of plonk, boil it up, and then add all sorts of other dodgy ingredients, including vodka; and the result is an over-acidic, pungent brew which can leave you with a god-awful hangover.

Mulled Cider is different; smoother- and in my opinion delicious. There are no rules; but to get the best results, I suggest that you keep it simple. In a large pan, I pour in a decent dryish West Country or Norman organic cider. The stuff that looks like still, dark, static pond water. Try and avoid the cheaper, sweeter, fizzy stuff.

Next, I cut an orange in half, and add that. I do the same with a lemon. I add a few spices: a cinnamon stick, a few cloves, ground nutmeg, and a kernel of ginger. All of these work well. I taste it.

If it’s too dry, you’ll need to add a bit of brown sugar. Then it’s warmed up. You don’t want to boil it. Keep it simmering at just below boiling point. If you boil it, all the alcohol will vapourise away, defeating the whole point of the thing in the first place. If you’re going to serve it in glass mugs, make sure that you put a silver spoon in the mug first. This will prevent the glass from shattering.

If you’ve got time, decorate the wassail with “Lamb’s Wool”. This is just bits of peeled apple, simmered in cider until woolly (it “explodes”). The pulp is floated on top of the mulled cider.

6 thoughts on “And to you your wassail too…”