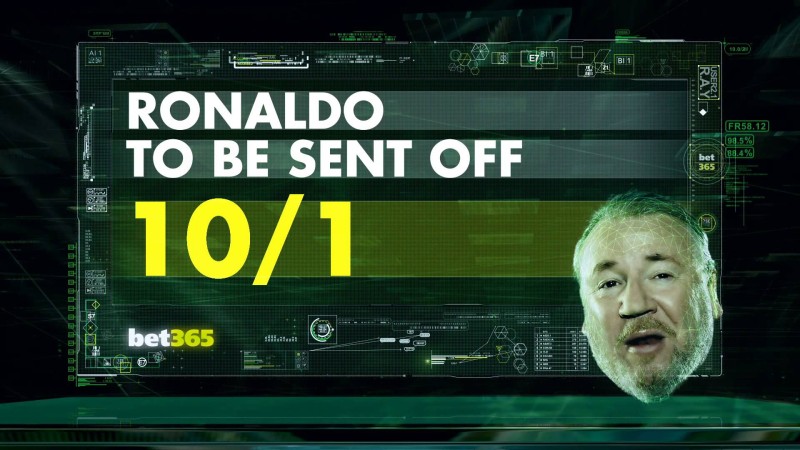 The digital revolution, Ray Winstone and the Ladbrokes Life have ruined gambling. It’s time to fight back…

Until fairly recently, debates about The Golden Age of Pop Music have been about whether it ended in the 60s or 70s or 80s or 90s. But as I argued here, it is absurd to make grand judgements about cultural phenomena based on such short timescales; and opinions on which of these decades was the ‘real one’ are almost entirely determined by the age of the opiner. The fine distinctions between the guitar-based rock music trends of, say, 1967 and 1987, will be virtually meaningless to current tots. Now that we’re out of the 20th century, it’s clear that there was one single Golden Age of Pop Music As We Knew It, and it ran from the 1950s to the mid-2000s, when the Digital Age properly took over. The disconcerting effect this transition is having on the Boomer generation is captured beautifully by Gaw here.

The main feature of the Digital Age is overload. It’s not that talented people have stopped making music, it’s that all the music is there, all the time, for free. This has somewhat changed the nature of youth tribal movements, and has utterly transformed the commercial relationship between artists, labels and consumers.

But there’s always a reaction, and the reaction to the Digital Age in music is the unexpected new market for vinyl records, which fill the need for collecting, hobbyism, making visible statements about one’s taste, and seriousness in listening.

All of which brings me to gambling, another area of twentieth century leisure that has been transformed by the digital age. Again, the salient feature is overload. Phone apps allow you to gamble instantly, on everything, and in every conceivable way.

The market is bewilderingly competitive. Anyone who watches Sky Sports will know that more or less every advertising slot is taken by a bookie. The ads are uniformly horrible, from the sick-making Guy Richie-style ‘Ladbrokes Life’ series to Ray Winstone’s big shouty head. It’s so saturated that they’re already satirising each other:

God knows what egregious effects all of this has had on addicts and problem gamblers (and I don’t mean to make light of that), but the effect on me is that it has put me right off betting.

And I used to love betting, because I did it infrequently and because I enjoyed the ritual element (perusing the odds in the newspaper, bookie windows, betting slips etc). Some of the most enjoyable days of my life have been at racecourses, coming away a few hundred quid up (and, as is well known, money flukily won is so much more satisfying than money hard-earned) or even just losing a budgeted amount.

Internet bookies and their relentless TV ads have ruined gambling. I hate them all, especially Ladbrokes.
The reaction, then, must be a revival of Slow Gambling. And I know just the place to start.

We just need to register a few trading names, and then there is surely a small fortune to be made in requiring bearded hipsters to put their football pools stake in an envelope and send it off for a ‘Famous Infra-Draw Method for the Treble’ to ‘Horace Batchelor, Department One, Keynsham, spelt K-E-Y-N-S-H-A-M, Bristol’.

One thought on “Slow Gambling”