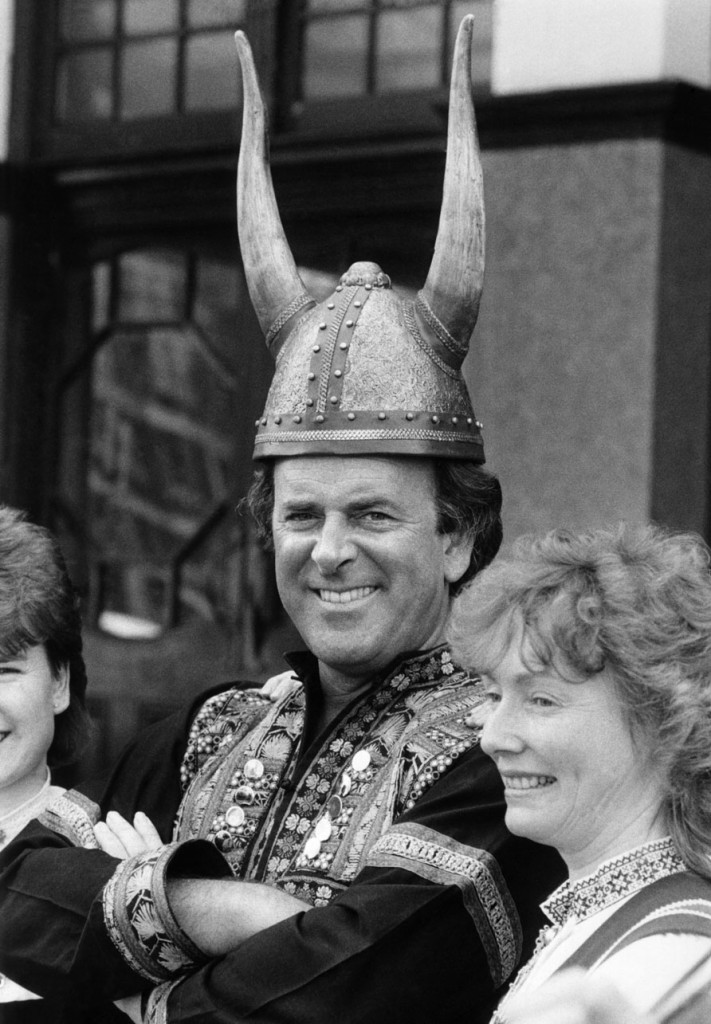 Terry Wogan was only eight years older than David Bowie, but his soul was ancient…

To my surprise, I felt slightly sadder about Terry Wogan’s death than about David Bowie’s.

The thing about Wogan was that he was devoid of illusion about humans. He’d seen right through us, to the core, decades ago.

But despite that, he still thought us worth saving. Annually.

Wogan attained wisdom. The wisdom of a grumpy, sardonic Buddha. Whereas David Bowie was still searching for meaning right to the end.

Perhaps, then, if Bowie had lived another few decades, he’d have made something as great as this: