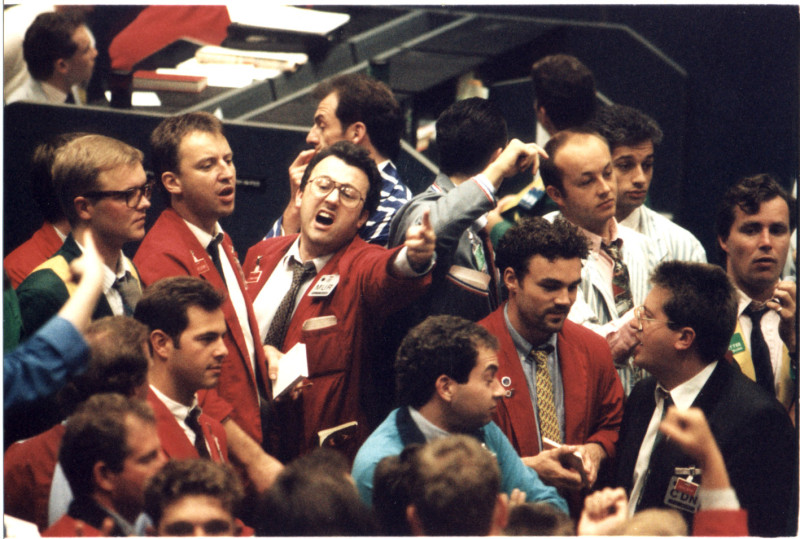 Back in 2010 I decided to squander/ invest the last of my redundancy money on some En Primeur Bordeaux. I know that makes me sound like a former Goldman Sachs employee splashing out on a case of Le Pin but sadly my budget was more modest. My parameters were these: I mustn’t spend more than £500 (very easy when you only have £500), I would only buy wines from chateaux I knew and I would buy more than one case. There were very few wines that fitted the bill. I was tempted by Poujeaux and Potensac but in the end went for the second wine of Gruaud Larose – Sarget de Gruaud Larose having recently drunk and loved the 2004.

Now to actually buy the stuff. I intended to go to an old-school wine merchant such as Justerini and Brooks but they had sold out so instead I went to Fine and Rare who are a brokerage firm rather than a merchant. I like to imagine them in blue shirts with white collars, pleated trousers and red braces shouting things like ‘Hong Kong says buy Climens ’89’ and ‘for fuck’s sake Clive dump those 97s!’.

Like many a delusional gambler, I have a method that cannot fail. Noting that second wines of classed growths have gone up enormously in price recently and that other excellent vintages (2000, 2005) of my particular wine are worth much more than the £135 a case (in bond) I paid, I think the 09 is undervalued. I hoped it would go up enough so that in five years time I would have effectively a free case of wine. Of course by then the Chinese economy might have collapsed or, more prosaically, my wine may not turn out to be that great.

Of course speculation is a terrible thing for ordinary wine lovers. First Growth Bordeaux used to be bought by middle-class professionals rather than Russian oligarchs. Then in the 80s and 90s the money moved in and the prices rocketed. I don’t want this kind of thing to happen in the Southern Rhone or the Mosel where the best wines are still affordable. I wouldn’t have minded, however, if Roman Abramovich suddenly took an interest in Sarget de Gruaud Larose 2009.