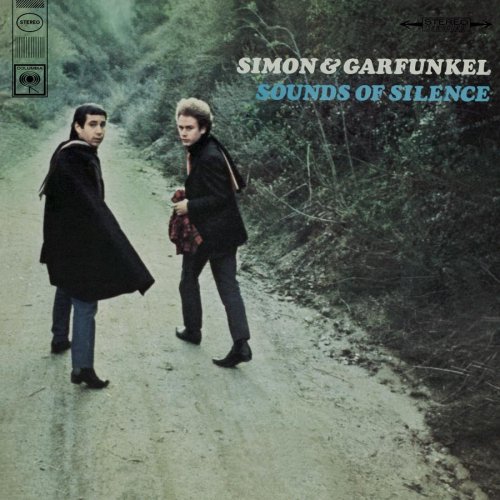 This really needs no introduction…

Hello darkness, my old friend. I’ve come to talk with you again. I’ve had a nightmare about a hen. I’d been abandoned, in my pyjamas, in a desolate fen. The hen approached me, clucking. Seldom have I heard so eldritch a cluck from a domestic fowl. I was thoroughly unnerved.

In the nightmare, believing that I had awoken, I was chewing my pillow and my mouth was full of feathers and I began to choke. But I did not wake. The hen pecked at something on the ground.

I was no longer in a fen. I was standing in the middle of a field splattered with buttercups, holding a big iron slab of dubious utility. I looked at it very carefully, and saw that a stanza of Emily Dickinson’s had been scratched on it: Its little Ether Hood – Doth sit upon its Head – The millinery supple – Of the sagacious God.

Now I was spectacularly terrified! The Belle of Amherst dream, that had plagued me for two decades until Dr Snap prescribed his balm and unguents, had returned to haunt me! Somehow I was conscious that I was thrashing about in my bed and yet I remained transfixed in sleep.

The noise made by the hen grew louder. Knowing, thanks to Mark Twain, that a hen who has merely laid an egg cackles as if she had laid an asteroid, I looked desperately around me. Though I could hear it, the hen had vanished. The iron slab weighed heavy.

Now I was knee deep in water. I began to shout, echoing Edgar Allan Poe’s dying words: Reynolds! Reynolds! … Reynolds! At the last cry, mercifully, I awoke. I jumped out of bed and plunged my head into a nearby pail of icy water. Then I went to the window, and looked out at the bright morning. The sun was blazing in the sky. Rustic farmyard persons were trudging up the hill over by Bodger’s Spinney. A booby and a godwit sang.

One thought on “Variation On A Theme By Simon And Garfunkel”