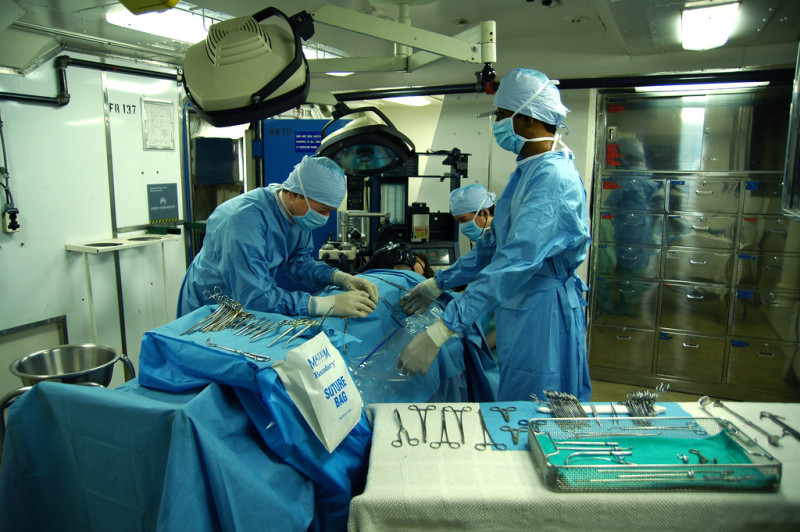 This American summer’s favorite sport of immigrant bashing is still going strong well into the fall season. Temperatures may have cooled weather wise, but out on the campaign trail the heat still sizzles. Hot air blows away reason like so many scattering fall leaves. Hatred is acceptable, even de rigueur in certain quarters. It is discouraging because it seems so irrational; after all pretty much everyone in America is descended from immigrants. What could change hearts and minds?

I had occasion to ponder these matters in recent days when I found myself unexpectedly in Immigrant Land. Complications of outpatient surgery sent me into hospital for a week. It was a ghastly experience but I received the very best of care. Immigrants from every part of the world staff American hospitals, from the doctors and nurses down to the lowly jobs of food service and porters. There were doctors from India, Asia, and South America; nurses from Africa, a phlebotomist from Iran, a nurse’s aide from Eastern Europe. There were Hispanics with accents and some without, who may not have been immigrants at all. In addition to the immigrants there were many African-Americans, and of course many of the kind some people like to call “regular Americans.”

I cannot say enough about the kindness and care shown to me by all these people. No-one ever came into my room without greeting me, introducing themselves, and explaining why they were there. Even the cleaner and the trash collector. Customer service training is much maligned as superficial, but I can tell you that these things count when you are lying there helpless and sick. You are still a person not just a generic patient in a bed.

These are some of the individuals who stand out in my memory:

The MRI technician who asked about my accent so I asked about his. He was from Colombia and handsome enough to act as understudy to George Clooney. He was solicitous in moving me very carefully onto the machine, keeping up a patter of chat to distract me from the discomfort. As the porter wheeled me away he wished me “God bless.”

The night nurse from Cameroon whose name I could not pronounce until she helped me out. She was beautiful and gentle and seemed like a true angel when she came into my room at night.

The middle-aged Iranian woman who drew my blood, talking with me about the joys of grandchildren as she searched for yet another vein.

The young Indian woman who came for my blood in the night and apologized for waking me.

The elderly Chinese man who brought my meals, addressing me by name each time.

The Korean woman who pushed my wheelchair to the exit when I was ready to leave the hospital. She had a broad smile and chatted brightly as we rode the elevator and navigated the long corridors. As we waited at the curb for my husband to drive the car around she jumped in to help another porter guide a man on crutches safely into his car. This woman was obviously giving her all to a job that probably barely pays a living wage. As we drove away she waved cheerily. I couldn’t help the wicked thought that if she lived in North Korea she’d be waving like that for the Dear Leader.

If only, I thought, the immigrant haters could experience first hand like this just how much immigrants contribute to our society. If only they could have the personal interactions that break down prejudice. I wouldn’t wish hospitalization on anyone but it would surely change minds. I shared these thoughts with my daughter who is a nurse. She looked at me as if I must still be befuddled by pain medication. “That’s not how it works, Mom,” she said. “Those kind of people say things like “Why do you have so many immigrants working here?” and “Can’t you send someone in who speaks English I can understand?” And that will be right after the person in question has just cleaned their backside.”