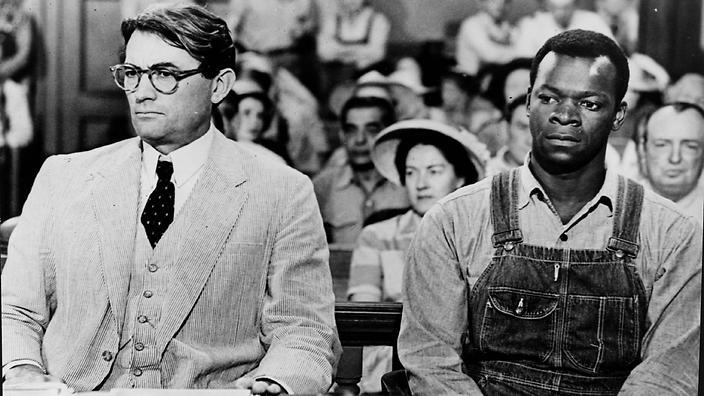 What does the Harper Lee firestorm say about American attitudes to literature and its own history, wonders Rita…

This summer two publishing events with remarkably similar backstories splashed across American media with the waves of adulation usually reserved for pop culture icons. Both stories featured the discovery of long lost manuscripts by beloved authors of American classics. The similarities end there, of course, for one was the long dead Dr. Seuss, author of over 60 children’s books; the other the still living, though ailing and some suggest mentally impaired, Harper Lee, author of a single iconic novel.

The circumstances behind the publication of Dr. Seuss’s What Pet Should I Get? could have raised controversy over its authorship. His widow found the uncompleted draft manuscript in a box in the attic and asked Cathy Goldsmith, a Random House children’s book editor who had worked with her husband, to prepare it for publication. Goldsmith wrote the final version based on her knowledge of Dr. Seuss’s style and claimed he was helping her along from beyond the grave. “I feel like sometimes he sends me answers when I’m stuck,” she said. But children, parents, and even book reviewers accepted the new Seuss book as the genuine article. Perhaps there is room for only one literary controversy per season, and it certainly helped that Dr. Seuss’s ghostwriter didn’t turn one of his beloved characters into another Grinch.

The new Seuss book only briefly drew literary headlines away from the continuing Harper Lee firestorm. Prior to the publication of Go Set A Watchman the focus of controversy was on the circumstances surrounding the finding of the manuscript. Was Lee competent to give approval for publication or was a gold-digging attorney taking advantage of her? Once readers got their hands on the book these questions were eclipsed by the shocking revelation that later in life Atticus Finch became a racist. Or was it really the other way around? After all everyone agrees that Watchman was a first draft of the book that would become To Kill a Mockingbird. So actually a racist character was turned into a noble hero.

As I read through the ever-growing reams of commentary and analysis on Harper Lee’s “new” book, I recalled a tidbit of book news that caught my attention a few months ago. The Guardian interviewed Minette Walters about her new book The Cellar. Buried in the article was this telling revelation:

But her narratives are invariably dark. The Cellar has a different ending for its US and Canadian editions because the publishers wanted it to be more redemptive than the savage conclusion of the original manuscript, which contains a sympathetic portrait of a mass murderer.

My first reaction was indignation at the condescending attitude of Brits towards Americans; the stereotype that American readers can’t handle “dark” narratives unless they conclude with the reassurance of redemption. But when I cooled off and looked at the paragraph again it was clear that it wasn’t the British but the American (and Canadian!) publishers insisting on the change.  So if there is a stereotype of American readers wanting books with a rose-colored view of the world it is being projected by Americans themselves.

Sin and redemption have been recurring themes in American literature since its beginnings in Puritan New England. Harold Bloom in his Literary Themes series traces the sin and redemption trope from Hawthorne to Cormac McCarthy, though he recasts it in non-religious terms as error and recognition. The whole of American culture is steeped in the belief in and need for redemption, from evangelical Christianity to the self-improvement industry and 12-step philosophy. This is one reason why it is so hard for Americans to look back on the more ignoble features of their history, like slavery, without creating a narrative arc that leads to redemption in the present.

So I considered how Harper Lee’s editor and publisher might have responded to her first draft of a southern novel exploring race relations, the draft that is now published as Go Set A Watchman. It was an unflinching portrait of the American south, complete with a main character, Atticus, spouting ugly racist attitudes and sentiments. Accurate? Yes. What most Americans likely wanted to read back in the 1950’s? No. I imagine her editor advising Lee to soften this harsh picture with at least one good character for readers to identify with and admire. Setting the story in the past and viewing complex moral issues through the eyes of a child further softened the harshness of the subject matter. So Atticus the white savior was born to redeem white Americans from the sins of slavery and racism. To Kill a Mockingbird became a beloved classic in part because in Atticus white readers can see their better angels.

2 thoughts on “Go Set An Editor”