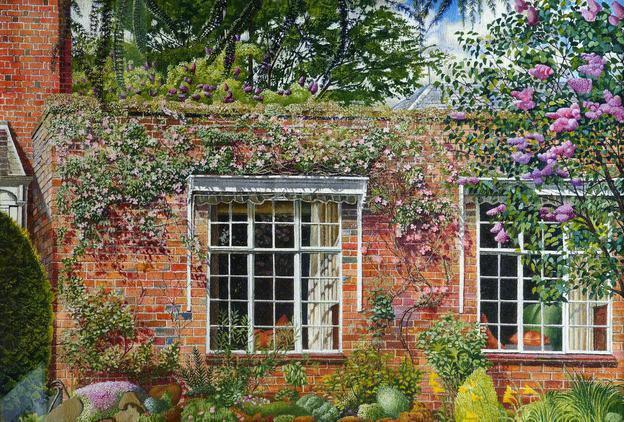 I would not describe William Wordsworth as a succinct poet.  He usually needs space to make his point.  However, there are exceptions.  For instance, there are the eight beautiful lines of “A slumber did my spirit seal.”  And there is the following four-line poem:

Written in Her Album

Small service is true service while it lasts:
Of humblest Friends, bright Creature! scorn not one:
The Daisy, by the shadow that it casts,
Protects the lingering dew-drop from the Sun.

In commenting on the poem, Wordsworth stated:  “This quatrain was extempore on observing this image, as I had often done, on the lawn of Rydal Mount.” 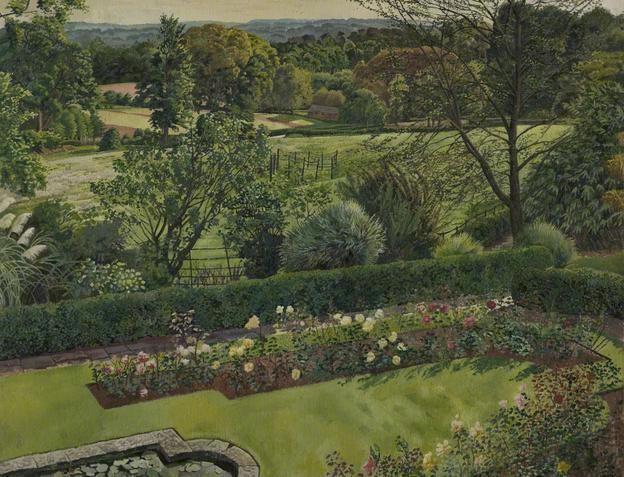 Wordsworth’s poem is instructive:  we all ought to be on the look-out for dew-drops in the shadows of daisies.  Ivor Gurney offers similar advice.

It is difficult to be as attentive to the world around us as William Wordsworth and Ivor Gurney were.  But Gurney is right:  we must be careful not to find ourselves “under ingratitude’s weight,” lest we miss a great deal. Trefoil.  Hedge sparrow.  The stars on the edge of night.