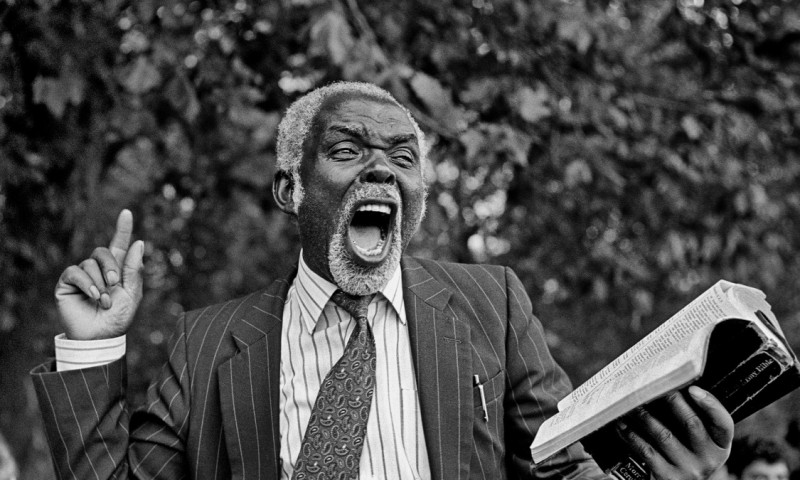 If you’re on Facebook you’ll have discovered that some of your acquaintances, who seemed sane enough in real life, are actually pretty mad. I refer to a specific form of madness, the conduit for which is the phenomenon of ‘clictivism’ – that is, the aggressive sharing of opinion pieces and online petitions for various political causes originating from radical organisations like ‘38 Degrees’. Nothing wrong with having political causes or campaigning for a thing you believe in, of course. We all have our bugbears. But the madness lies in the cumulative effect: your serious Facebook or Twitter clictivist is at it constantly, a dozen petitions a day or more, on everything from the environmental transgressions of corporations to the ‘bedroom tax’.

Such continual online proselytising reveals a very strange view of the world. For the keen clictivist Britain is not, as most believe, a flawed, occasionally infuriating but ultimately pretty successful country, with laws, freedoms, opportunities, welfare safeguards and institutions sufficiently attractive to people across the world that many will abandon their homelands to come here, sometimes at great personal risk. Instead, it is a grim dystopia: a cruel, corrupted state run by a malevolent mendocracy intent on enriching itself by preying on the weak. The only cure for it is the complete overhaul of its structures and the creation of a new order. A revolution, in other words, if a rather unspecific one.

Looking through Philip Wolmuth’s superb new photographic collection Speakers’ Corner: Debate Democracy and Disturbing the Peace, one can’t help but ponder where the line lies between this commonplace madness, which limits itself to annoying people on social media, and the kind of madness that drives a man (it’s nearly always men) to take a plastic crate down to Hyde Park, stand atop it, and there declaim at length and in depth more or less this exact same message. 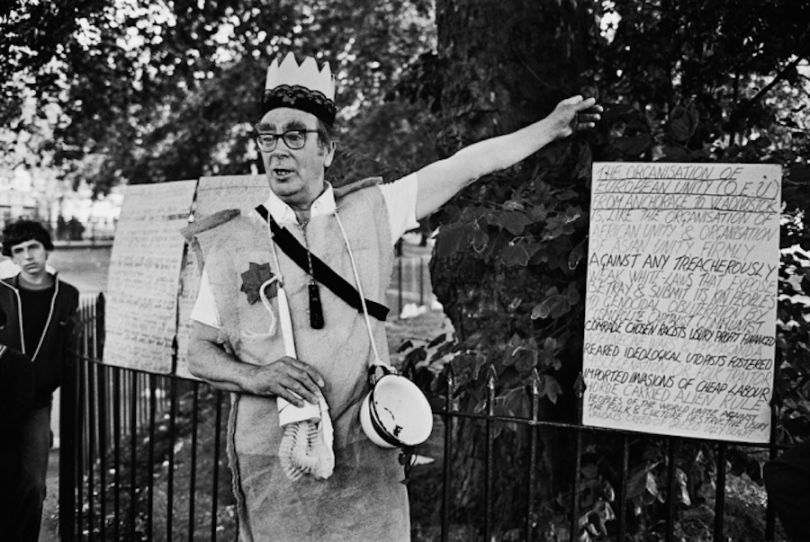 There is plenty of common ground between the Facebook bore and the Hyde Park haranguer. An inability to process empirical evidence. A lack of perspective or appreciation of complexity. The cherrypicking of facts that fit the grand theory and discarding of the awkward ones that don’t. The absolute certainty that radicals have both in their own moral rectitude and in the correctness of their big insight, and the accompanying impatience and contempt for the masses who are too slow to see it.

This frightening certainty is written on many of the faces in Speakers’ Corner as they rant and rage and wag their fingers. And yet, what is surprising is that none of this madness necessarily precludes a sense of humour. True, many political radicals are deeply unfunny. Russell Brand, for instance. But the transcriptions accompanying the photos of Hyde Park preachers are frequently witty and impish. Here, for example, is one Jim Huggan in 1981:

People ask me, ‘How do you become an anarchist?’ Well, it’s not easy. You can’t rearrange the whole fabric of western civilisation just like that. For a start, it’s against the law. So you’ll need to practice. To begin with, try breaking a few little laws: ride your bike home at night with no lights on; walk on the grass. Then, as you get more confident, move on to bigger things: commit a public nuisance; disturb the Queen’s peace. Keep practising – and before long, you’ll be robbing banks and overthrowing governments!

This may be because the Hyde Park speaker is often as much a showman as a revolutionary. He goes along to have an argument, to enjoy heckling and being heckled. Speakers’ Corner is not just an outlet for ranters, it’s a public meeting place for those who love a good verbal dust-up. A dismal feature of social media activism is the way it has created polarised echo chambers where the partisan never encounters an opposing view. 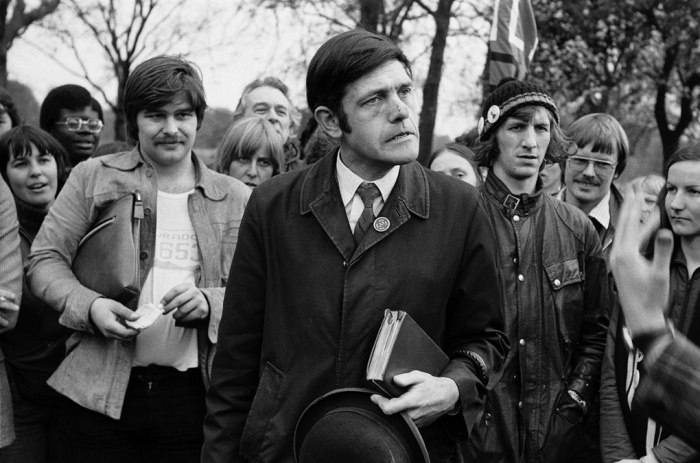 Philip Wolmuth is a freelance documentary photographer who has amassed hundreds of black-and-white portraits of Hyde Park speakers and hecklers in mid-debate. This collection spans four decades, from gurning born-again Christian Stuart Wheeler in 1978 (above), to an epic Islam versus Christianity argument in 2014.

Speakers’ Corner is celebrated as an emblem of British traditions of free speech – and rightly so. We need such emblems as much as ever; and we need open, fearless debate as much as ever (it is, ironically, the radical left that’s currently most keen on shutting others’ mouths, with its demands for outlawing ever more infinitesimal forms of ‘hate speech’, its identity politics and campus ‘safe spaces’. As Nick Cohen says, why bother going through the effort of trying to win a debate by argument when you might so much more quickly silence your opponent with legislation?).

But that celebration shouldn’t blind us to the egregiousness of the views of most of Hyde Park’s regular speakers, which are far nastier than anything you’ll typically see on Facebook. The recurring themes are tedious and ugly: conspiracy theories, religious fundamentalism, racial or sectarian hatred. Some of the anti-Semitic ranting transcribed in the book is plain disgusting, so beware of sentimentalising Speaker’s Corner. In recent years, it seems, the Communists, the eccentrics and the more whimsical speakers have declined in number while the proportion of religious fundamentalists has risen. But at least in Hyde Park these morons are out in the open. Better to have them ranting and raving in a designated national nutters’ enclosure than spreading their poison in the faceless chambers of the dark web. 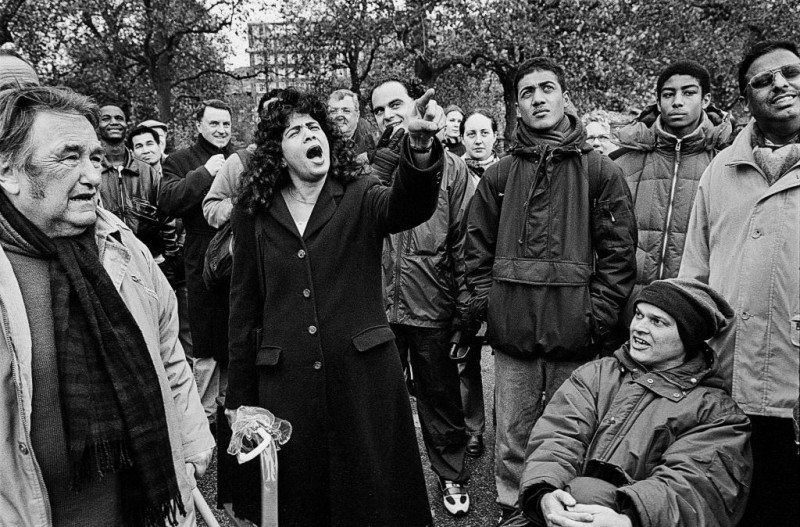 Speakers’ Corner: Debate Democracy and Disturbing the Peace by Philip Wolmuth is published in paperback by The History Press (RRP £14.99).