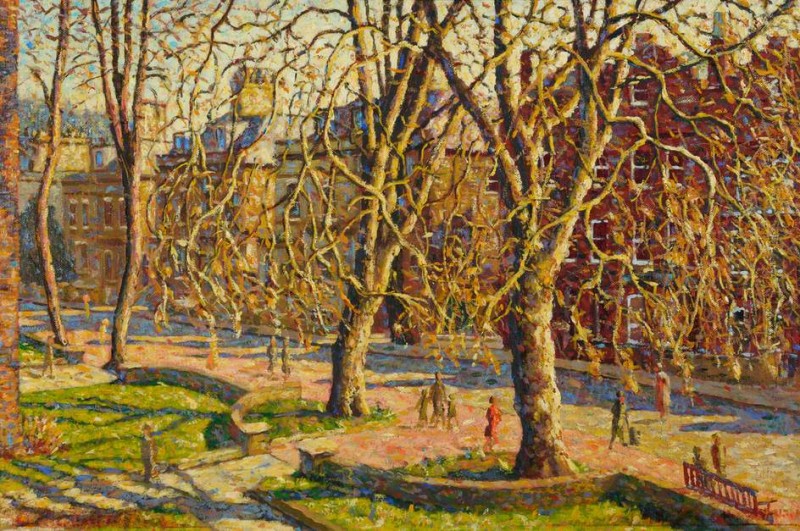 Spring is coming – time to keep your eyes on the ground, suggests Stephen in this week’s Dabbler Verse feature…

There is something to be said for winnowing, for paring down.  The culture around us encourages short attention spans and hyperactive grasping after chimeras. Don’t get me wrong:  I am in no position to judge.  I don’t have the strength of character to be an anchorite.  I am easily seduced by chimeras.  “Garlic and sapphires in the mud/Clot the bedded axle-tree.” “Jewels and binoculars hang from the head of the mule.”  Or something like that.

But you have to start somewhere.  Thus — speaking of mud — it is always a good idea to keep an eye to the ground. A week or so ago the daffodils arrived.  And this week the crocuses (white, yellow, pale purple, deep purple) emerged in earnest.

The houses seem to be floating
in the fog, like lights at sea.

Last summer I came here with a man
who spoke of the ancient Scottish poets —
how they would lie blindfolded,
with a stone placed on the belly,
and so compose their panegyrics . . .
while we, being comfortable, find nothing to praise.

Then I came here with a radical
who said that everything is corrupt;
he wanted to live in a pure world.

And a man from an insurance company
who said that I needed “more protection.”

Walking in the foggy lane
I try to keep my attention fixed
on the uneven, muddy surface . . .
the pools made by the rain,
and wheel ruts, and wet leaves,
and the rustling of small animals.

What Simpson says is nothing more nor less than what the Chinese T’ang Dynasty poets and the Japanese haiku poets have been saying for centuries:  pay attention.  Pay loving attention.

Where there is water. 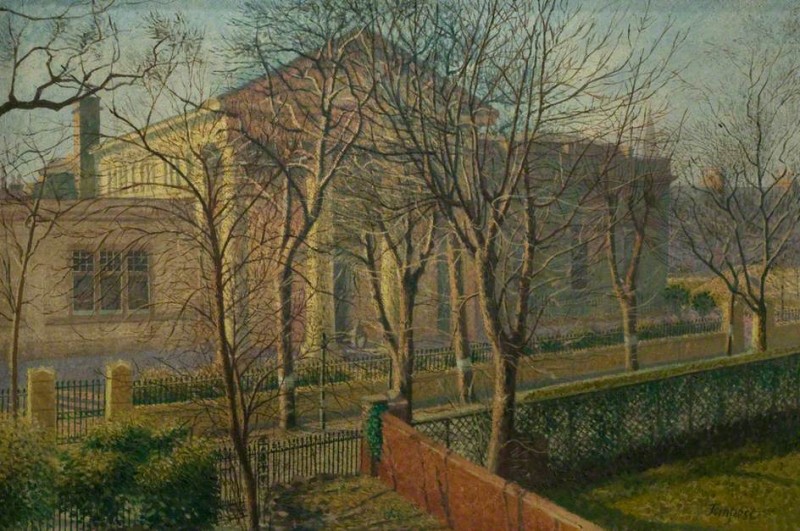 One thought on “The Foggy Lane”