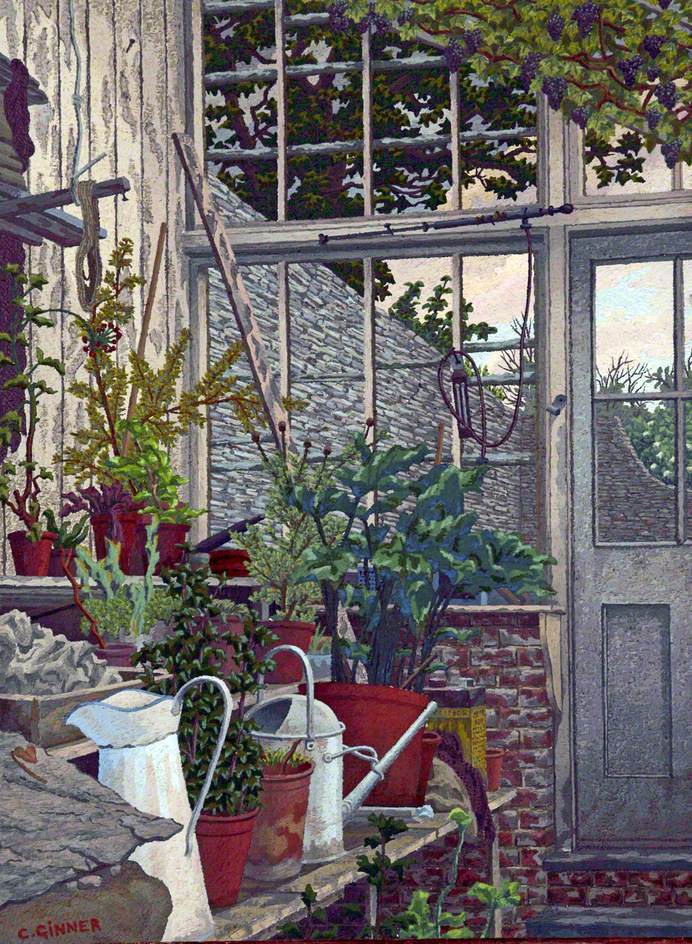 Wouldn’t the world be a much better place if people stopped trying to improve it and just stayed put in their room?…

Pascal’s best-known observation on the human condition is perhaps this: “I have often said, that all the Misfortune of Men proceeds from their not knowing how to keep themselves quiet in their Chamber.”

The translation is by Joseph Walker, who published the first English translation of Pascal’s Pensees in 1688. In an edition published in 1908, W. F. Trotter translated the same passage as follows: “I have discovered that all the unhappiness of men arises from one single fact, that they cannot stay quietly in their own chamber.”

As one’s youthful infatuation with utopian thought-projects dissipates (sooner rather than later for some; never for others — e.g., politicians and other busybodies), one begins to see the wisdom of Pascal’s view of things.

Of course, staying in one’s chamber is easier said than done, especially in our youth, when our physical and mental capacities seem limitless. But, as we enter our middle and late years, it begins to make more sense: one has seen enough to know that the World would be a much better place if some people just stayed put in their room.

I offer the following poems by James Reeves and C. H. Sisson as possible corollaries to Pascal’s thought.  I think of them from time-to-time, especially when the World seems madder than is usually the case.

Dwell in some decent corner of your being,
Where plates are orderly set and talk is quiet,
Not in its devious crooked corridors
Nor in its halls of riot. 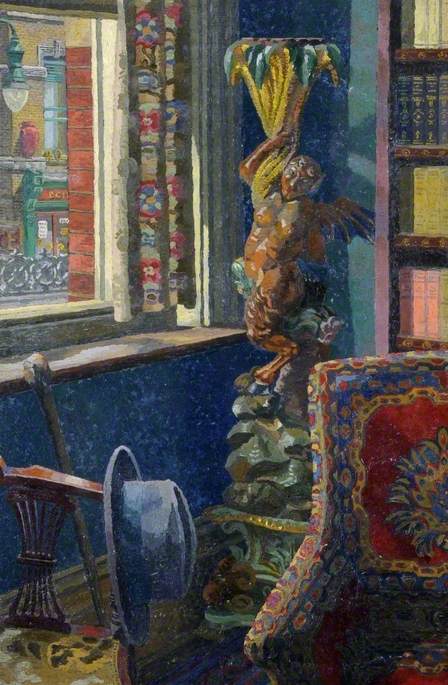 A commonplace is good for nothing now,
Yet that is how the world goes, all the same:
Nothing is what you had when you set out,
And nothing you will have when you go home.

One thought on “Staying Quietly in One’s Chamber”