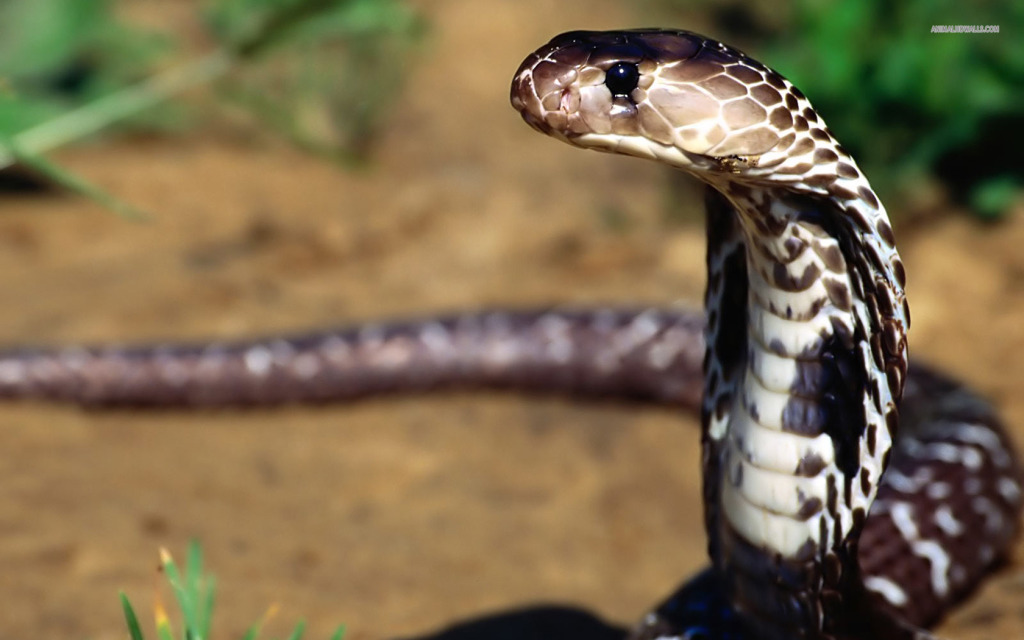 Unintended consequences gives some bureaucrats a comeuppance, in this weird Wikipedia article discovered by the Wikiworm…

The cobra effect occurs when an attempted solution to a problem actually makes the problem worse. This is an instance of unintended consequences. The term is used to illustrate the causes of incorrect stimulation in economy and politics. There is also a 2001 book with the same title by German economist Horst Siebert.

The term cobra effect stems from an anecdote set at the time of British rule of colonial India. The British government was concerned about the number of venomous cobrasnakes in Delhi. The government therefore offered a bounty for every dead cobra. Initially this was a successful strategy as large numbers of snakes were killed for the reward. Eventually, however, enterprising persons began to breed cobras for the income. When the government became aware of this, the reward program was scrapped, causing the cobra breeders to set the now-worthless snakes free. As a result, the wild cobra population further increased. The apparent solution for the problem made the situation even worse.

A similar incident occurred in Hanoi, Vietnam, under French colonial rule. The colonial regime created a bounty program that paid a reward for each rat killed. To obtain the bounty, people would provide the severed rat tail. Colonial officials, however, began noticing rats in Hanoi with no tails. The Vietnamese rat catchers would capture rats, lop off their tails, and then release them back into the sewers so that they could procreate and produce more rats, thereby increasing the rat catchers’ revenue. Historian Michael Vann argues that the cobra example from British India cannot be proven, but that the rats in Vietnam case can be proven, so the term should be changed to the “rat effect.”