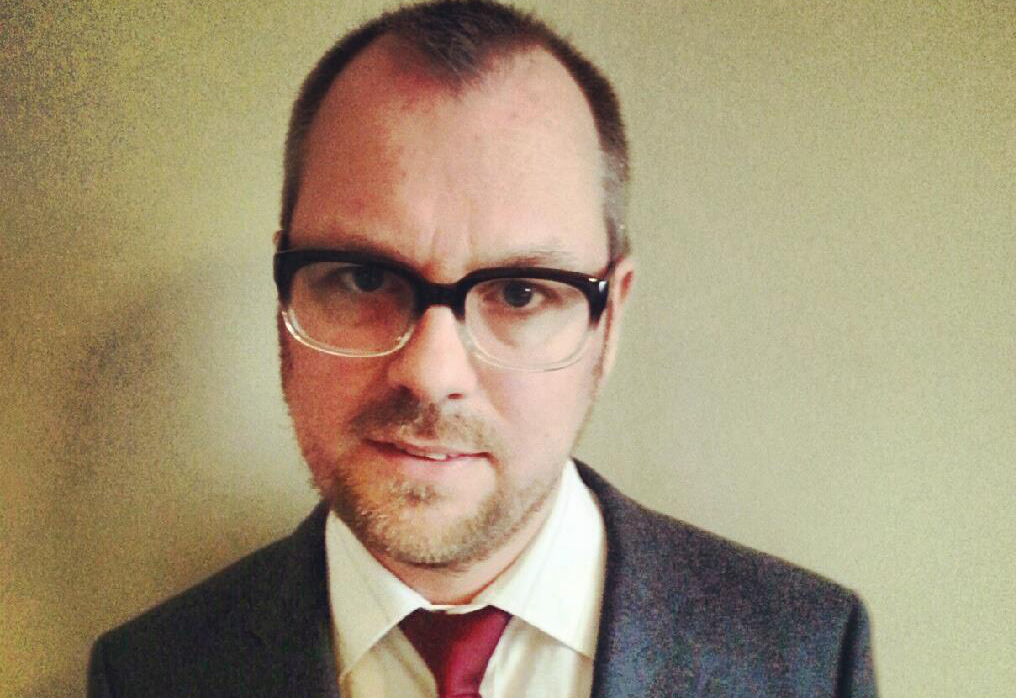 For people who like books, science, culture and intelligent chat, one of the finest radio shows out there is Little Atoms.

An independent interview series that goes out every Wednesday at 11am on cult London station, Resonance 104.4fm (also home to Frank Key’s Hooting Yard,) Little Atoms is also a weekly podcast that constantly appears near the top of the itunes podcast charts.

Featuring author interviews with the likes of Dabbler alumni Jonathan Green and Jonathan Meades, the format allows for a wide ranging and frequently off piste delve into some fascinating ideas and topics.

I caught up with host Neil Denny to find out more about his show.

Hi Neil – for those who have yet to hear the show, can you describe Little Atoms for us?

In the intro to the show I describe it as about “ideas and culture”, which is a vague way of saying that the show is about whatever I happen to be interested in at the moment. There’s the occasional “special” from an event or around a theme, but generally it’s an hour-long interview with an author about a book. That used to be mainly non-fiction, but in the last couple of years I have tried to incorporate more fiction. This was entirely because I realised that the amount of reading I was doing for the show meant that I was never actually reading any contemporary fiction and I wanted to change that.

When I first heard of Little Atoms, it was as a ‘skeptic’ show, but I haven’t heard much mention of that sort of stuff lately – have you made a conscious decision to move away from the ‘skeptic’ angle?

It feels more like a gradual evolution than a conscious decision, but that move has definitely
happened. Little Atoms started in 2005, and at that time we were the only skeptic podcast in the UK. Then podcasting really took off in that world, and suddenly the field became very crowded, so it seemed like a good idea to widen the show’s reach a bit. Over the years there have been a number of presenters, and each new presenter would bring their own area of interest to the show. Then for the last two years I’ve been the sole presenter, and I’ve wanted to keep widening the shows remit both to appeal to a wider range of listeners, and perhaps more importantly, so it continues to be interesting for me to make it.

How do you choose your guests?

I have to be interested in them and their work. The original pitch for the show was that it would be like bumping into a favourite author in the pub, what would you actually want to talk to them about? I don’t particularly enjoy confrontational interviews, and as I make the show in my spare time it seems like a waste of that time to read books I don’t actually want to read. How do I find the guests? For the first few years it was simply contacting people on the internet. Then gradually I have cultivated relationships with publishers, who have come to know exactly the sort of books that are appropriate for the show, so now I’d say it was roughly half books I find myself and half suggested by the publishers. Also once an author has been on the show once, they usually want to come back. Currently the holder of the ‘most returning guest’ title is Jonathan Meades, who has been on the show nine times. 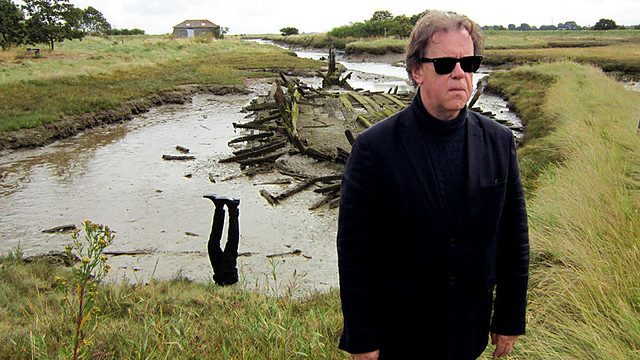 You always seem to know plenty about the topic being discussed – how much research do you have to do for each show?

The reason why Little Atoms has evolved to generally be about one book because it is easier to read one work than to research an author’s entire oeuvre. I don’t have any background in the media; I just decided I’d like to have a go at this radio lark, so it just never occurred to me that anyone would attempt to interview an author without having read their book first. I’ve never stopped being amazed at how many authors are surprised that I have, and the fact that I do my research has become one of the main selling points of the show. Authors regularly Tweet about what a good experience they’ve had talking to me. Sadly I think this reflects less on my qualities than on the paucity of other outlets to talk at length about books. I often turn down short notice offers of interviews because I won’t have enough time to prepare. Of course this means that every spare minute I have is spent reading, but as occupational hazards go, that’s not a bad one.

What are your views on podcasting as a whole – do you think it’s going to ever take off in the mainstream or remain a niche platform?

Podcasts were a niche platform when it meant downloading them on a computer and transferring to another device, but smartphones have made a huge difference. I think that’s about as mainstream as they are going to get, but for me it’s the freedom from the mainstream that podcasting brings which is the appeal. I listen to a ridiculous amount of podcasts, and the very best examples attempt to do something that you can’t find elsewhere. Outlets like the BBC are constrained by rules and standards, by balance and length restrictions. If you start your own show you have none of these worries, so why would you make a poor imitation of something that already exists? This doesn’t mean you have to come up with a revolutionary new concept. Little Atoms is a straightforward interview show, but it’s comparatively long, so another key selling point to prospective guests is that they get a chance to talk about their work in depth, something for which there are surprisingly few outlets in the mainstream.

What are 3 of your favourite or most memorable shows that you’d recommend as a good jumping off point to a first time listener?

Too difficult to choose, here are 5 from the last couple of years.

Episode 266 – David Quammen on his book Spillover: Animal Infections and the Next Human Pandemic – In which we talk at length about various deadly viruses including Ebola, so it seems quite timely.

Episode 269 – Ann Druyan on Voyager & life with Carl Sagan – An obsession with Carl Sagan was one of the reasons I started Little Atoms, so this interview with his widow, recorded in the house they shared in Ithaca, NY, is not only one of my favourite interviews but one of the high points of my life. A pilgrimage.

Episode 293 – Sarah Churchwell on her book Careless People – On F. Scott Fitzgerald, the writing of The Great Gatsby and the Great American Novel. I loved this interview, and it gave me the confidence to have a go at more fiction.

Episode 303 – Eric Schlosser on his book Command and Control – Possibly my all-time favourite. A sequence of Dr Strangelove-esque nuclear mishaps, terrifying from start to finish.

Episode 333 – Jonathan Meades on his memoir An Encyclopedia of Myself – When we started the show Jonathan Meades was my absolute fantasy guest. I still can’t quite believe he agreed to do it. I’ve subsequently interviewed him another eight times. Those three sentences sum up the entire Little Atoms experience for me.

How can people connect with you?

I’m on Twitter as @littleatoms, the antiquated website www.littleatoms.com has an mp3 archive of around 350 shows, otherwise on iTunes, Stitcher and all the usual places you find podcasts.

Thanks Neil! If you’re not listening to podcasts yet, I implore you to give it a go. Your daily commute will be dramatically improved, and your eyes and hands will be freed up to do other important things, like fending off muggers and Jehovah’s Witnesses. And if you are already a podcast user – we’d love to hear your favourite show suggestions in the comments section below. 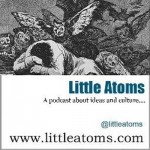 5 thoughts on “Neil Denny, host of the Little Atoms Podcast”