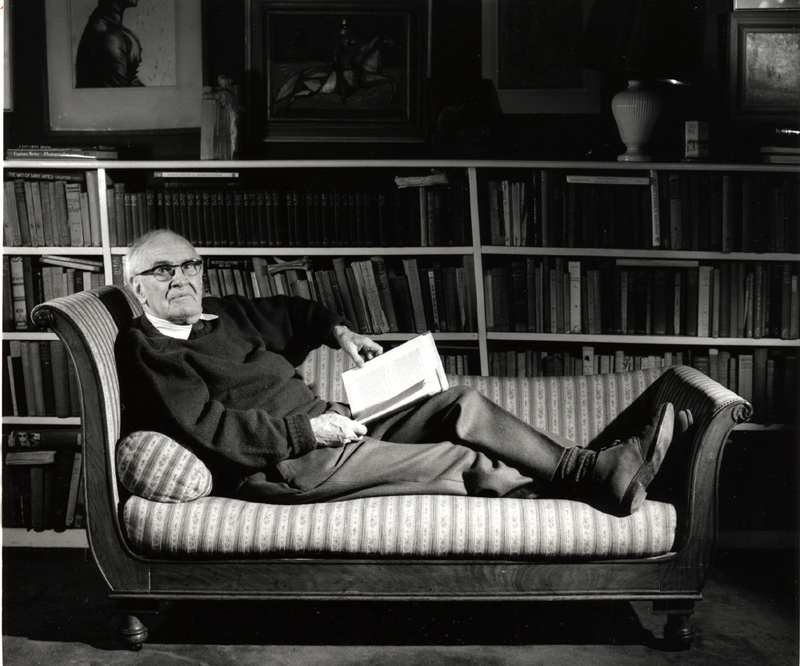 I recently wrote about Weep Not My Wanton, a selection of short stories by the all but forgotten A.E. Coppard, published by Turnpike Books. Now Turnpike have brought out two more collections of short stories by two other English writers – V.S. Pritchett and J.B. Priestley – the first of whom is seriously undervalued, the second valued and remembered for only a small part of his huge output.

V.S. Pritchett (above), whose long life almost exactly filled the 20th century, died garlanded with honours, but already out of fashion and little read. Of course there is no justice in literary fame, but it’s sad that a writer of such prodigious gifts – superb memoirist, brilliant and wide-ranging literary critic and truly great short-story writer – is not much more widely read and appreciated. It is possible to pick up quite a few of his books online, including collections of short stories, but Turnpike’s publication of a new selection, On the Edge of the Cliff, is a cause for rejoicing.

The eight stories collected here (two of them – the title story and The Wheelbarrow – also in the Modern Library volume Essential Stories) were all originally published between 1961 and 1980, and each of them displays Pritchett’s extraordinary ability to bring real, living people before us – people whose lives are not constrained by the bounds of the story but seem to have a before and after and an elsewhere. These are not neatly wrapped O. Henry-style tales but something more like slices through life, fully imagined. Often they are the final distillate of a much larger, even novel-size fiction; their natural ease and flow are hard-won, the product of a rigorous paring-down. Pritchett’s notation of speech, movement and gesture is spot-on.

He is essentially a comic writer, but clear-eyed and wholly unsentimental, his themes often dark. Like Dickens, he reflects the rich, even florid fantasy life in which outwardly ordinary people so often live. But his short stories are more Chekhovian than Dickensian – indeed he deserves the label ‘the English Chekhov’; he is that good. If you haven’t read Pritchett’s stories before, At the Edge of the Cliff is an excellent place to start. 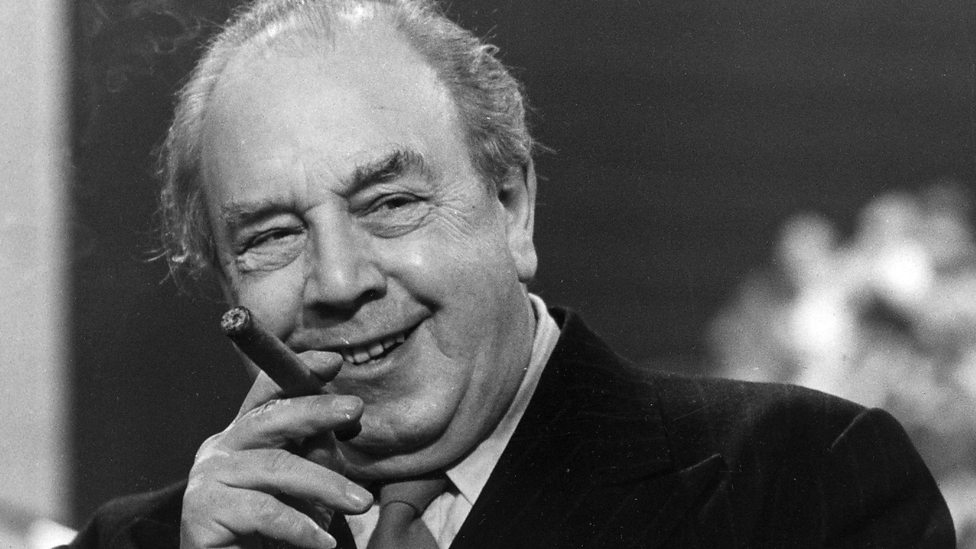 J.B. Priestley (above) was also long-lived and much-honoured – he turned down a peerage and a C.H. (Companion of Honour, one that Pritchett accepted) but he assented to an O.M. (Order of Merit). His name lives on for a clutch of thoughtful, precision-engineered, structurally bold stage plays – which are likely to remain in the repertory for a long while yet – and a few novels, notably Angel Pavement, which is a fine piece of work (recently dramatised on Radio 4). His short stories are barely remembered – indeed I had no idea he’d written any until I saw the Turnpike selection, What a Life!

Embellished with David Hockney’s wonderful portrait drawing of Priestley (his fellow Bradfordian) in old age, this volume contains seven stories, all taken from a collection called Four In Hand (1934). Three of them feature Mr Hebblethwaite, a canny, no-nonsense Yorkshireman with a gift for always coming out on top, and all of them are brisk, lively and very readable.

They are – and would claim to be – no more than jolly entertainments, playing with stock characters and situations and very much of their time, but they certainly display Priestley’s natural gifts as a storyteller. He is an accomplished entertainer and in these stories writes like one, whereas Pritchett in his short stories writes like a great writer. 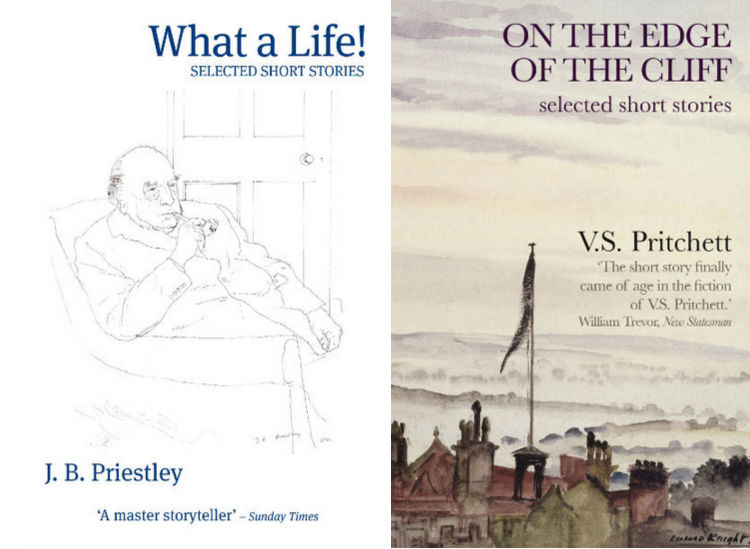 What a Life! by J.B. Priestley and On the Edge of a Cliff by V.S. Pritchett are both published by Turnpike Books.