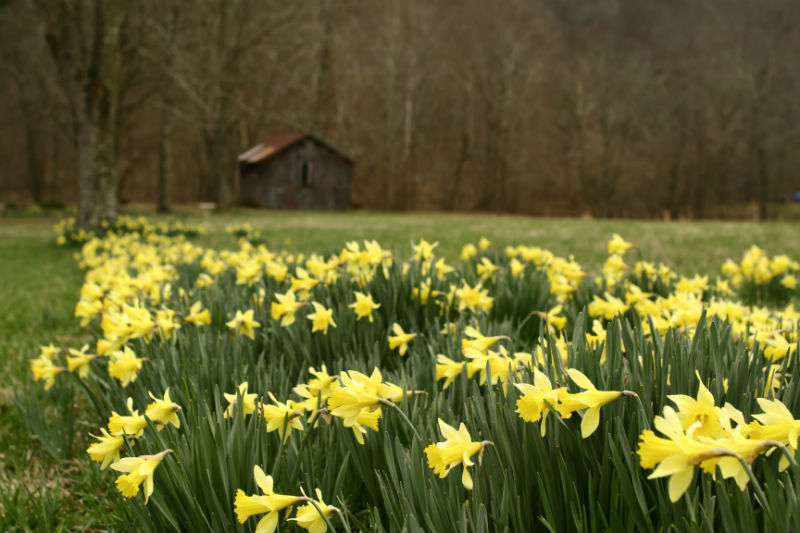 I keep returning to the two Thomases – Hardy and R.S. – even though they must be two of the most accomplished miserabilists in British poetry. Grumpy old men inhabiting a bleak old universe. But because they’re both close and interested observers of the natural world, carefully noting its particularities, they can’t help the bleakness being punctuated by the odd positive, even inspiring, sentiment. Nature can do that, mysteriously and sometimes mystically.

In Hardy’s case, the merest mention of wildlife could lift him from gloom. Here’s the future Mrs Hardy recounting a lunch with the author and his first wife:

Hardy said nothing, and did not lift his eyes from the plate; I was hard put to it to manufacture some kind of conversation, and it was a great relief when Mrs. Hardy rose, and left us to our port. Even then Hardy’s silence persisted, till I told him of a bird in our wood whose identity puzzled us; we had discovered at last that it was a corncrake. Hardy brightened at once, the cloud lighted, and we talked, talked of birds and trees, evidently a favourite subject of his, till I left.

Darkling thrushes are evidently no match for the corncrake. Of course, the Reverend Thomas loved his birds too: he once concluded a funeral by vaulting a churchyard wall to go off birdwatching, leaving the mourners by the graveside. As with Hardy, birds feature in the poetry.

Both poets had a prickly concern with religion – R.S. from inside the tent and Hardy from outside, to use Lyndon Johnson’s formulation – so it’s unsurprising they both wrote poetry about Easter, a time when religious themes and the rhythm of the seasons coincide. The world is on the cusp, stutteringly emerging from the cold, the dark receding, flowers blooming, chicks hatching, and the hope of a bright new season in the air. Whether you see this as framed by the religious or not, it’s something to be savoured. Here’s R.S.:

Easter. The grave clothes of winter
are still here, but the sepulchre
is empty. A messenger
from the tomb tells us how a stone has been rolled
from the mind and a tree lightens
the darkness with its blossom.

There are travellers on the roads
who have heard music blown
from a bare bough and a child
tells us how the accident
of last year, a machine stranded
beside the way for lack of
petrol, is covered with flowers.

Hardy, not so much. In the poem below he makes R.S. seem full of springtime joys, which is no mean achievement. However, the rather acid irony he directs at the Christian festival is offset by profound feelings of human fellowship in the face of time’s downpour. Feelings that come to him whilst standing in the rain, in a country churchyard hedged around by yews.

And he is risen? Well, be it so . . .
And still the pensive lands complain,
And dead men wait as long ago,
As if, much doubting, they would know
What they are ransomed from, before
They pass again their sheltering door.

I stand amid them in the rain,
While blusters vex the yew and vane;
And on the road the weary wain
Plods forward, laden heavily;
And toilers with their aches are fain
For endless rest–though risen is he.

Something for almost everyone there I would guess. In any event, all of us at The Dabbler wish you a very happy Easter.