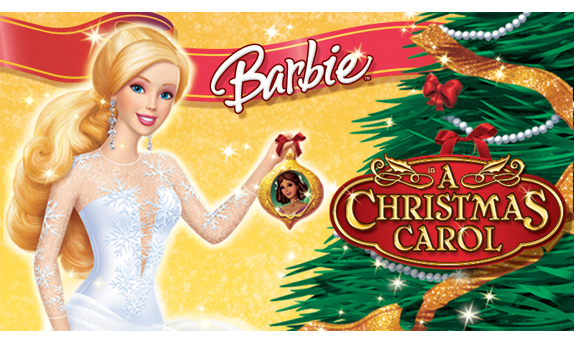 From Bugs Bunny to a zombie apocalypse version, producers have been resurrecting and then murdering Dickens’ Christmas ghosts for many years…

I had suspected there were a lot but it was not until researching an article on Charles Dickens’ A Christmas Carol for sofa.com that I discovered just how many adaptations for film, stage and TV there have actually been of the perennial festive favourite.

The novella’s comforting parable-like format, the splendid character (and name) of Ebenezer Scrooge, the simple but powerful message…it’s hardly surprising that scriptwriters and TV execs and have been hammering the thing to death for the last century and a half. There are at least 28 proper film adaptations (the earliest being a silent British film from 1901), three operas, two graphic novels and countless versions for theatre and television. And they’re still coming thick and fast – I was forced to sit through a version the other day on Disney Junior featuring Jake and the Neverland Pirates (a limp Peter Pan spin-off), with Captain Hook as Scrooge. Here’s a list of some of the more strange and spurious ones…

Mister Magoo’s Christmas Carol (1962), the first animated Christmas special ever produced specifically for television, and an annual American institution (in large part because of the songs written by the Broadway team of Jule Styne and Bob Merrill)

The Muppet Christmas Carol (1992) with Michael Caine as Scrooge and Kermit the Frog as Bob Cratchit.

A Jetson Christmas Carol (1985)  – episode of The Jetsons. Three spirits visit Spacely to convince him that Christmas is a time of giving

The Smurfs: A Christmas Carol (2013), a straight to video Smurf version

Barbie in a Christmas Carol (2008), Barbie stars as the female version of Ebenezer Scrooge.

An All Dogs Christmas Carol (1998), animated TV movie with canine characters based on All Dogs Go to Heaven

Huh-Huh-Humbug (1995), a Beavis and Butt-head version, with Beavis as Scrooge.

Sonic the Hedgehog’s Christmas Carol (1993) animation with Dr. Robotnik as Scrooge and Sonic as all three ghosts

Doctor Who: A Christmas Carol (2010) – Christmas special of the long-running BBC series

Blackadder‘s Christmas Carol (1988) – parody in which Ebenezer Blackadder (Rowan Atkinson), is initially kind and then becomes mean after being visited by the ghosts

Shofar, So Good (1994) – episode of Northern Exposure  in which Joel Fleischman learns the meaning of Yom Kippur from the ghosts of Yom Kippur past, present and future.

A Christmas Carol (1996), an adaptation for a cast of “eight actors and a lightbulb” by British director and playwright Neil Bartlett OBE.

The Passion of Scrooge (or A Christmas Carol) (1998), a chamber opera by Jon Deak for one baritone and chamber orchestra.

I am Scrooge: A Zombie Story for Christmas (2009) – novel by Adam Roberts in which it turns out that Tiny Tim was carrying an infectious virus that threatens a zombie apocalypse, and it is left to Scrooge and the Ghosts of Christmas Past, Present and Future to save the world.

5 thoughts on “The Many, Many Adaptations of A Christmas Carol”