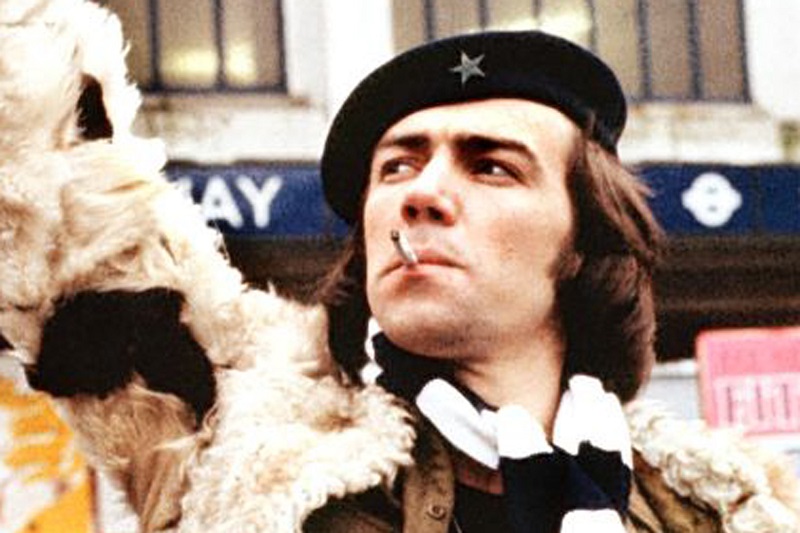 1983 was, for me, a memorable year for Christmas crackers. I was young, newly-married, and an earnest and idealistic leftie. Being the armchair revolutionary type, I had not actually joined any of the various socialist or communist groupuscules then, as now, available, but I could thump my fist on the pub table while denouncing Thatcher with practised ease. I knew the SWP slogan “Neither Washington nor Moscow but International Socialism”, but, like every SWP member I ever met, I had a soft spot for the Soviet Bloc. It was abundantly clear to me, even while I lapped up American books and films and music, that the United States was indeed the Great Satan, its leaders devoting their every waking hour to evil schemes designed to… well, to be evil. Every word written by Noam Chomsky was gospel truth. Cuba was lovely. And so on.

It was in such a frame of mind that my then wife and I travelled up to Manchester to spend Christmas with my sister-in-law and her husband, equally devout lefties. Thatcher was in her post-Falklands pomp, and the great issue of the day was the siting of American cruise missiles in England’s green and pleasant home counties. Thus it was obviously the right-on thing to do to buy our Christmas crackers from CND. And what a treat they turned out to be.

There we were, sat around the table ready to eat our vegetarian Christmas nut cutlet and piles of sprouts and potatoes, and we clinked our glasses of wine (definitely neither South African nor Chilean) and pulled our crackers. Out popped the paper hats and plastic baubles. But instead of the customary inane and groanworthy jokes, we got bits of paper upon which were written salient and sobering facts about nuclear warfare. “The combined might of the US nuclear arsenal is equivalent to 20 million Hiroshimas”, and similar.

2 thoughts on “Christmas in the Left-wing Style”