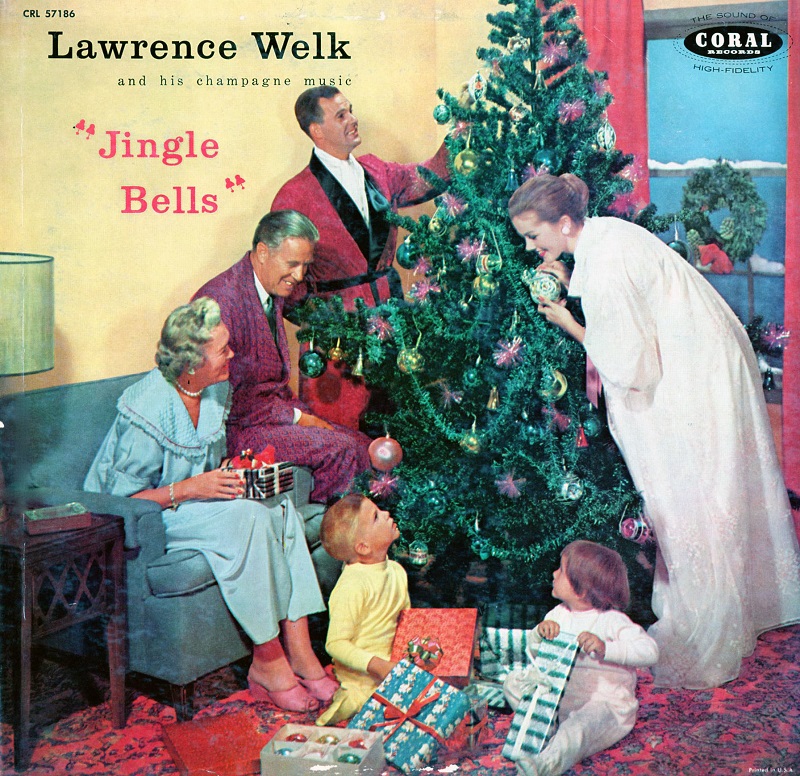 Merry Christmas to all our readers! In lieu of a card, here are some Christmas memories from the Dabbler Editorial staff, plus some lovely music…

Some of my fondest Christmas memories are of the arguments (and I don’t mean rows). There was a golden period for arguing: two or three years when we were joined for the holiday by my grandfather and uncle, and once by my great-uncle. They, along with Dad, were enthusiastic, not to say compulsive, arguers. It must run in that part of the family – I recall my uncle relating that one of his earliest memories was of peering out of the parlour window, Sunday lunchtime and starving hungry, impatient for his grandfather to conclude his weekly post-chapel argument: the old man couldn’t tear himself away from his fellows at the garden gate and the particular biblical point at issue.

Anyway, it was the mid-‘70s and our topic wasn’t as elevated, though it did partake of plenty of Old Testament brutality. The Christmas schedules were full of WWII films: Patton, Battle of the Bulge, The Desert Fox, Bridge Over The River Kwai; the bestseller list also featured books such as Cornelius Ryan’s A Bridge Too Far. The Second World War had ended a mere thirty years before and so it was very much in living memory, certainly for my grandfather and his brother (as distant from their present as the Falklands War is for us).

The arguments dwelt on such issues as: Should Patton have pressed on to Prague? Was Monty a vain egotist or a visionary strategist? Was it right to invade Italy from North Africa? What was the point of Eisenhower? I had nothing to contribute other than questions, but was totally enthralled. It was my first exposure to how fascinating a place the grown up world could be and it probably sparked an interest in history that continues to this today.

A couple of years ago I remarked to my sister how the best bit of childhood Christmases had been the great arguments. She raised her eyebrows: no, it had been awful, really boring. So it goes.

Christmassiness is elusive in adulthood, so Christmas memories are generally childhood ones, but I offer you a tale from just a few years ago concerning my first solo attempt to cook a full Christmas dinner.

Now I don’t claim to be any great shakes as a chef but I do have good project management skills, and cooking a Christmas dinner, I reasoned, is essentially an exercise in scheduling, to ensure that each component of the dinner is ready at the same moment. So having conducted my critical path analysis of the vegetable boiling times and drawn up a Gantt diagram of the terminal and summary elements (including, obviously, the gravy and the pigs-in-blankets) I set to work with confidence. My wife was upstairs, tending to our baby daughter, and I slid the kitchen doors shut to keep the warmth in.

With Radio 3 carols warbling festively away in the background, I was soon into the spirit of the thing, humming Hark! The Herald Angels as I peeled the potatoes and prepared the stuffing. Soon the bird and the veggie option were roasting away alongside the spuds and parsnips and everything was going swimmingly. I even had time to pour myself a beer before putting the veg on. Plop plop plop, into the pan of boiling water went the sprouts … I saw three ships come sailing in, on Chrrristmas Dayee, on Chrrristmas day I trilled merrily… I saw three shi- My blood froze. A terrible groaning sound came from my left. With a speed of movement I can only attribute to adrenalin I leapt across the room just in time to clamp both hands on the wall-mounted cupboard containing all of our glasses and crockery as it attempted to descend crashing to the floor…

And so there I was, quite stuck, pushing with all my might to prevent a catastrophic fall that would destroy not only all of our glassware but half the kitchen too. Man, it was heavy. Recovering my breath and wits, I called out to my wife for assistance. I called again, very loud. But she was upstairs, and the kitchen door was closed. The Kings’ boys had moved on to Once in Royal David’s City. ‘Hmmm’, I said. My arms were beginning to weaken, and on the hob, the sprouts were boiling, boiling away…

1978. That was my most memorable Christmas – and the happiest. On Christmas Eve, after an epic labour, Mrs Nige at length brought forth our firstborn child, a daughter. Sent away, as is customary on these occasion, to make tea, I stood at the window of the hospital kitchen, staring out over a patch of half-dead grass towards a scrubby fringe of bushes and bare trees – and experienced an overwhelming feeling of intense bliss that took me completely by surprise. It was as if I was suddenly, for the first time, seeing the reality – the thisness – of the world, and feeling myself fully part of it and all its myriad processes; as if I too, in a quite different way, had been born into the world that day. The kettle boiled, I made tea, I rejoined mother and baby. The new life began…

Later that day, I found myself drinking a great deal of whisky and eating a great many ham sandwiches, burbling happily and feeling quite simply ecstatic. I slept little, was up bright and early on Christmas morning to knock on the bemused neighbours’ door and break the good news, then later it was back to the hospital. On arrival I slipped into the bathroom and quietly vomited. I realised then that I was in such a state that not only had I not noticed I was drunk, I hadn’t even noticed the hangover. It took me days to come down from that ecstatic happiness, and at some deeper level, I never really have.

Not a memory but a lovely piece of music from Gerald Finzi – which he created towards the end of his life, having already been diagnosed with terminal Hodgkin’s Disease. However the music is full of the message of joy and beauty of Christmas, casting it as an intrinsic part of the English pastoral. The music is set to the words of a poem written before the first world war by poet laureate Robert Bridges.