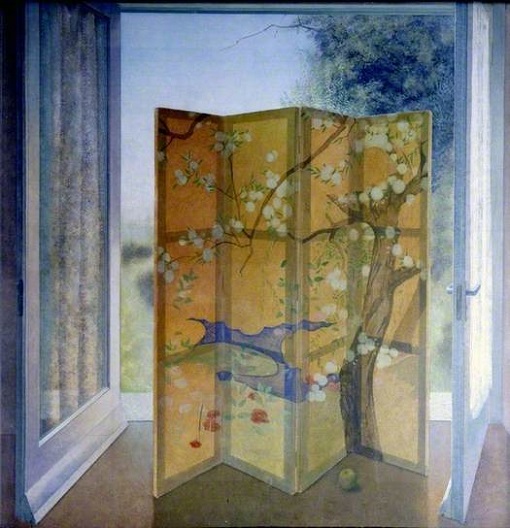 If Life is indeed a drama or comedy in which we are actors, I will hazard a guess that most of us see ourselves as the leading man or the leading lady in the entertainment. James Simmons’s poem Written, Directed by and Starring… comes to mind.

The scripts I used to write for the young actor —
me — weren’t used. And now I couldn’t play
the original parts and, as director,
I’d turn myself, if I applied, away.

My break will come; but now the star’s mature
his parts need character and ‘love’ is out.
He learns to smile on birth and death, to endure:
it’s strange I keep the old scripts lying about.

Looking them over I’ve at times forgot
they’ve never been put on. I seem to spend
too much time reading through a final shot
where massed choirs sing, they kiss, and then THE END.

It’s hard to start upon this middle phase
when my first period never reached the screen,
and there’s no end now to my new screen-plays,
they just go on from scene to scene to scene.

The hero never hogs the screen because
his wife, his children, friends, events intrude.
When he’s not on the story doesn’t pause —
not if he dies. I don’t see why it should.

But what if we aren’t the hero or the heroine? And, by the way, who decides?

Heroes of the Sub-Plot

Look at us, cursed heroes of the sub-plot,
twisting our faces into plaintive masks
over the footlights — terror, desire and glee.
For we are lost, as usual at this hour,
in a wood near the front of the stage —
cuckolds and clowns and palace functionaries,
rolling our eyes to pass the time for you
with one or two approved cross purposes.
See — we have put on character make-up
to distract you from the sound of scenery
being shifted behind our backs. The principals
are waiting in the wings. Too soon
our leading man will make the winding sign
to end our moment balanced in the light.
We smudge our eye-shadow with our tears.

But, be we hero or heroine (in our own minds), somebody like Keats brings us back to earth: “Call the world if you please ‘The vale of Soul-making’. Then you will find out the use of the world.” The Chinese T’ang Dynasty poets and the Japanese haiku poets possessed this knowledge (via Taoism and Buddhism) several centuries before Keats. (Which is not to fault Keats: these messages are timeless, but it seems that we have to discover them for ourselves.)

Journeying through the world, —
To and fro, to and fro,
Harrowing the small field.

For further perspective on this matter, something by Czeslaw Milosz is apt.

To believe you are magnificent. And gradually to discover that you are not magnificent. Enough labor for one human life.