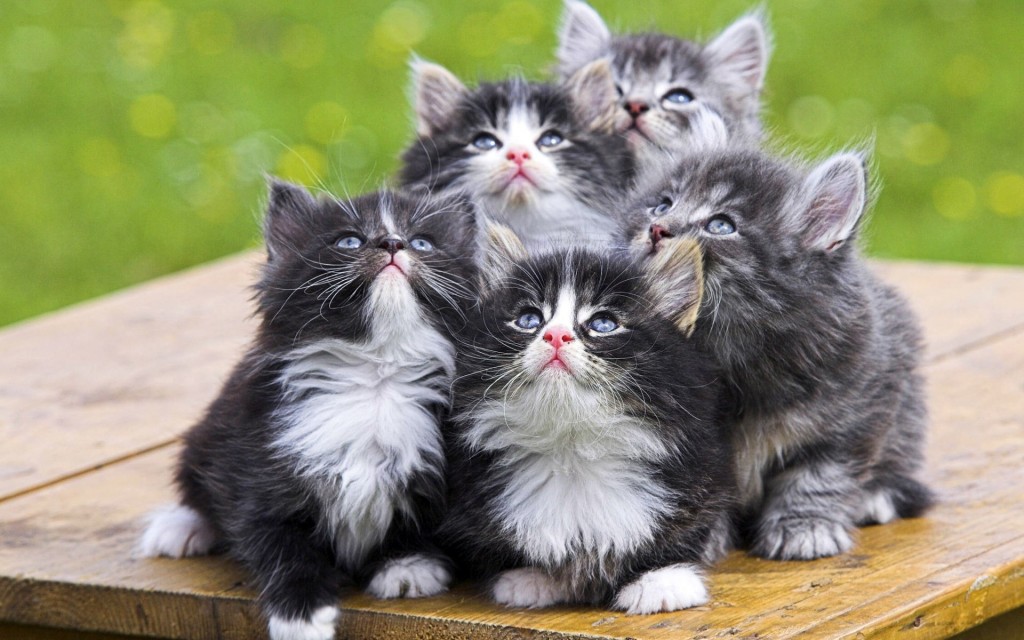 Charles Domery (c. 1778 – after 1800), was a Polish soldier noted for his unusually large appetite. Serving in the Prussian Army against France during the War of the First Coalition, he found that the rations of the Prussians were insufficient and deserted to the French Revolutionary Army in return for food. Although generally healthy, he was voraciously hungry and ate any available food. While stationed near Paris, he was recorded as having eaten 174 cats in a year, and although he disliked vegetables, he would eat 4 to 5 pounds (1.8 to 2.3 kg) of grass each day if he could not find other food.

In February 1799, French frigate, the Hoche was captured by British forces and the crew, including Domery, were interned in Liverpool. Domery shocked his captors with his voracious appetite, and despite being put on ten times the rations of other inmates remained ravenous, eating the prison cat, at least 20 rats which had come into his cell, and regularly eating the prison candles. Domery’s case was brought to the attention of The Commissioners for taking Care of Sick and Wounded Seamen and for the Care and Treatment of Prisoners of War, who performed an experiment to test his eating capacity. Over the course of a day, Domery was fed a total of 16 pounds (7.3kg) of raw cow’s udder, raw beef and tallow candles and four bottles of porter, all of which he ate and drank without defecating, urinating, or vomiting at any point.

Despite his unusual diet and behaviour in the presence of food, doctors described Domery as of a normal build, and relatively tall for the period at 6 feet 3 inches (1.91m). Doctors observing Domery saw no signs of mental illness and although illiterate, he was considered of normal intelligence by his crewmates and by the prison doctors who studied him. He showed no outward signs of ill health.

In one year Domery devoured 174 cats (not their skins) dead or alive; and says, he had several severe conflicts of interest in the act of destroying them, by feeling the effects of their torments on his face and hands: sometimes he killed them before eating, but when very hungry, did not wait to perform this humane office.

Testimony of M. Picard, who served with Domery throughout his service in the French Army and was interned with him in Liverpool

He preferred raw meat to cooked; while his favourite dish was a raw bullock’s liver, he would eat any available meat. While in service on board the Hoche, a sailor’s leg was shot off by cannon fire, and Domery grabbed the severed limb and began to eat it until a crew member wrestled it from him and threw it into the sea.

The eagerness with which he attacks his beef when his stomach is not gorged, resembles the voracity of a hungry wolf, tearing off and swallowing it with canine greediness. When his throat is dry from continued exercise, he lubricates it by stripping the grease off the candles between his teeth, which he generally finishes at three mouthfuls, and wrapping the wick like a ball, string and all, sends it after at a swallow.

The cause of Domery’s appetite is not known. While there are other documented cases of similar behaviour from this period none of the subjects were autopsied, and there have been no modern documented cases of polyphagia as extreme as Domery.[Hyperthyroidism can induce an extreme appetite and rapid weight loss, while Bondeson (2006) speculates that Domery possibly suffered from a damaged amygdala or ventromedial nucleus; it is known that injuries to the amygdala or ventromedial nucleus in animals can induce polyphagia.]

It is not recorded what became of Domery, or of the other Hoche captives, following the end of their internment, and it is not known if he returned to France or Poland or remained in Liverpool. The case of Charles Domery briefly returned to public notice in 1852 when it came to the attention of Charles Dickens, who wrote of Domery that

Now, it is my opinion, that a man like this, dining in public on the stage of Drury Lane, would draw much better than a mere tragedian, who chews unsubstantial words instead of wholesome beef.