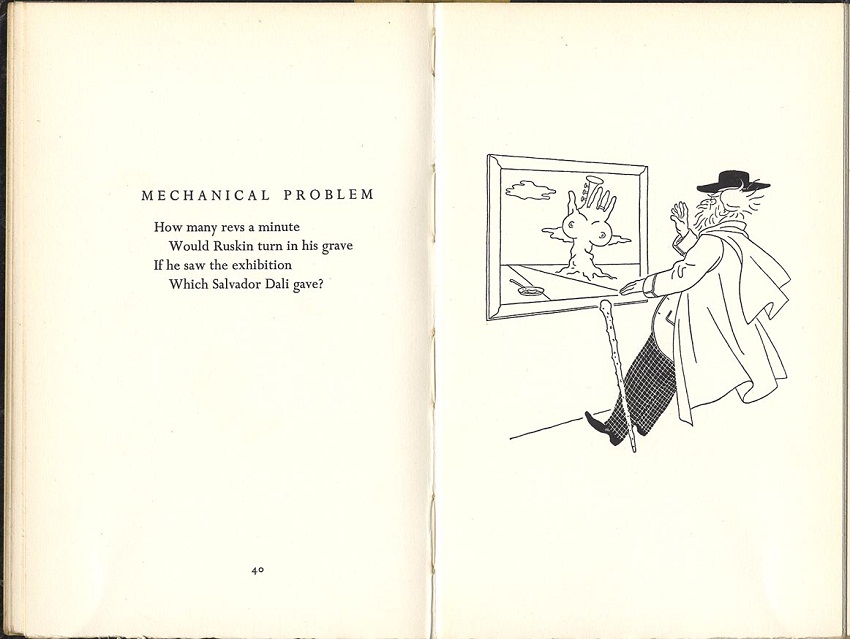 Nige reflects on one of Britain’s most prolific cartoonists…

Today is the 106th birthday of the illustrator and cartoonist Nicolas Bentley, son of the writer E.C. Bentley, who invented that pithy biographical verse form, the Clerihew (E.C’s middle name, also Nicolas’s). For example (one of the better ones):

John Stuart Mill,
By a mighty effort of will,
Overcame his natural bonhomie
And wrote Principles of Political Economy.

Nicolas left school at 17 and, as an artist, was entirely self-taught. He sold his first drawing to his godfather, the great G.K. Chesterton, and was soon employed as a ‘commercial artist’ (what happened to them?) by Shell.

It was his first big commission – to illustrate Hilaire Belloc’s New Cautionary Verses – that enabled him to go freelance as an illustrator, and he never looked back.  An extremely busy illustrator with many dozens of titles to his name, he is probably best known now for his pictures for T.S. Eliot’s Old Possum’s Book of Practical Cats. His style is instantly recognisable, his line is wonderfully assured and his sense of humour always apparent. 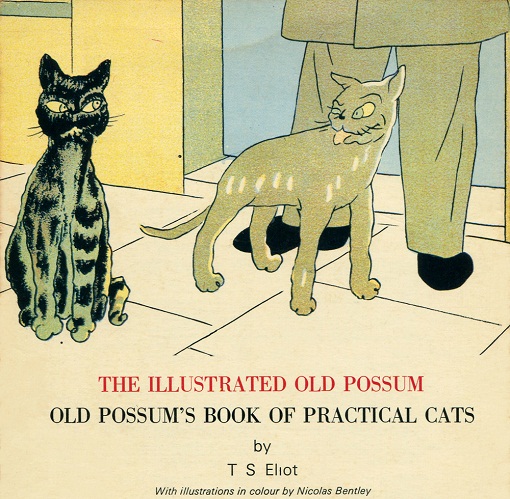 I’ve been picking up Bentley-illustrated books for years – they’re everywhere, and ridiculously cheap (as are Osbert Lancaster’s) – and among my own favourites are two books from the Thirties by Theodora Benson and Betty Askwith: Foreigners, or The World in a Nutshell, and Muddling Through, or Britain in a Nutshell, both full of wonderfully eloquent and economical line drawings of foreigners in all their foreignness and Britons in all their Britishness.

In the Fifties, Bentley took on the Pocket Cartoon in the Daily Mail (in direct competition with Osbert Lancaster in the Express), but gave it up as he found it too strenuous – understandably, as coming up with a genuinely funny cartoon day after day is a task beyond just about everyone except the Telegraph’s ‘Matt’ (who is V.S. Pritchett’s grandson).

Later, Bentley joined forces with another comic genius when he became the illustrator for Auberon Waugh’s Diary in Private Eye. On Bentley’s death in 1978, Waugh wrote of him: ‘Nick was a gentle, modest, humorous man, with none of the usual characteristics of the highly individual genius which inspired his quiet professionalism and supreme technical ability.’ 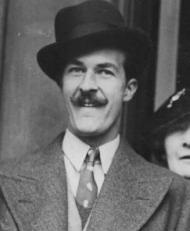 For more of Bentley’s work, have a look here.

Nicolas Bentley
Passed quite gently
Through this life
With minimal strife.

One thought on “Nicholas Clerihew Bentley”