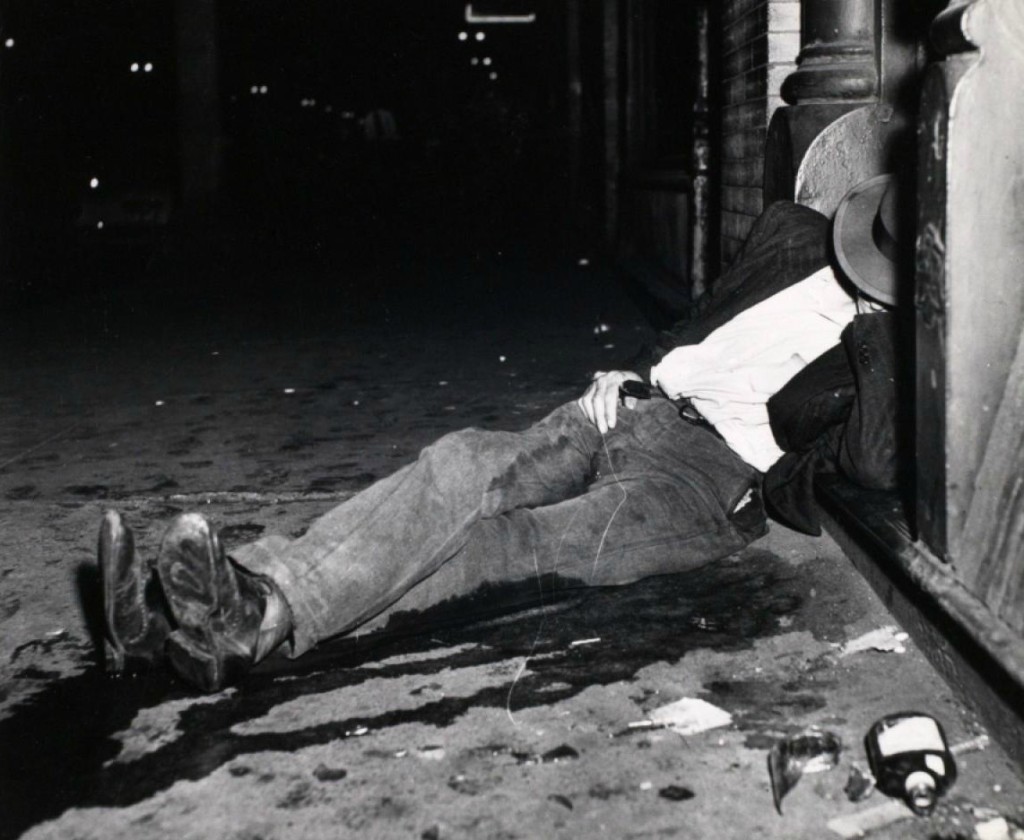 Could you handle this dubious drinking trend from Australia’s past? Another weird Wikipedia article unearthed by the Wikiworm…

The six o’clock swill was an Australian and New Zealand slang term for the last-minute rush to buy drinks at a hotel bar before it closed. During a significant part of the 20th century, most Australian and New Zealand hotels shut their public bars at 6pm. A culture developed of heavy drinking during the time between finishing work at 5pm and the mandatory closing only an hour later.

Six o’clock closing was introduced during the First World War, partly as an attempt to improve public morality and partly as a war austerity measure. Before this reform, most hotels and public houses in Australia had closed at 11 or 11:30 pm.

Although it was introduced as a temporary measure, it was made permanent in New Zealand in 1918 and in Victoria and South Australia in 1919. The New South Wales government brought in temporary extensions and discussed putting the matter to a referendum. In 1923, however, without testing the matter by a popular vote, the government enacted 6pm as the closing time.

Hotels catered for a short heavy drinking period after work before the early evening closing by extending their bars and tiling walls for easy cleaning. The phenomenon changed Australian pubs as rooms in the building were converted to bar space; billiard rooms disappeared and bars were knocked together.

The law was intended to reduce drunken mayhem and alcohol consumption but it actually encouraged it because of the short time men had to consume alcohol between “knock off time” and 6 pm. Men often drove home from the pub extremely drunk. Car crashes and assaults by men upon their wives and children were at their highest between 6.30 and 8.00 pm.

Early public house closing times had only limited success; they did not have a significant effect on reducing alcohol consumption and probably contributed to the growth of “sly-grog” venues and the illicit alcohol trade. In many cases, patrons would buy alcohol at bottle shops to consume at home after the six o’clock swill.

Six o’clock closing often fuelled an hour-long speed-drinking session, as men raced to get as drunk as possible in the limited time available. An unintended consequence was that glasses were saved during the hour after quitting time until the last call came for drinks. Then, the emptied glasses could be refilled.

“The bartender didn’t carry your glass to the tap. He carried a pistol-shaped spigot hitched to a long tube and squirted your glass full where you stood.”

Bar closing times were extended to 10 pm in Tasmania in 1937. The issue of ending early closing was put to voters in New South Wales in a referendum in 1947, but it did not achieve the required number of votes to pass. Around the same time, the Supreme Court of New South Wales ruled that private clubs were exempt from alcohol restrictions, allowing them to trade alcohol legally after 6 pm. A second referendum held in 1954 narrowly passed, and closing hours were extended to 10 pm in New South Wales in the following year. Hours were extended in Victoria in 1966, and South Australia was the last state to abolish six o’clock closing with legislation introduced by Don Dunstan in 1967 and the first legal after-six beer being drunk on 28 September.
Share This Post

3 thoughts on “The Six O’Clock Swill”