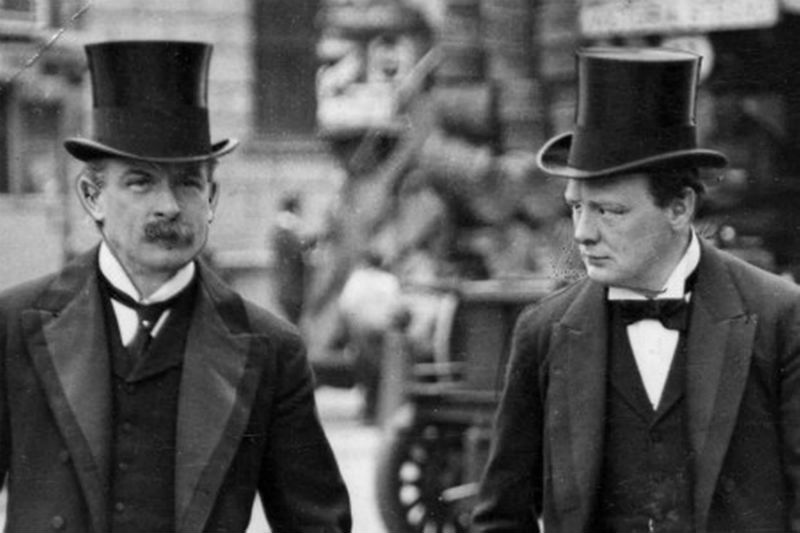 Lloyd George and Churchill in 1910

On the anniversary of Churchill’s death we pick out some highlights from his portraits of the era’s great men. Here’s how David Lloyd George’s mysterious Welsh wiles confounded a very grand statesman…

I’ve just finished reading Churchill’s Great Contemporaries, a collection of biographical essays. You rapidly realise how he managed to earn huge sums from his journalism: bags of immediacy, terrific phrases, striking insights. I’ve just noticed it’s the fiftieth anniversary of the great man’s death, which manages to make the book topical, and permits me to put up some extracts.

This extract contrasts the English Lord Curzon, one of his subjects, with Welshman David Lloyd George, who, frustratingly, isn’t. I enjoyed it as it reflects how the Welsh themselves imagine they get one over the English (something that, of course, happens rarely, at least off the rugby field; cf. electoral career of N Kinnock). 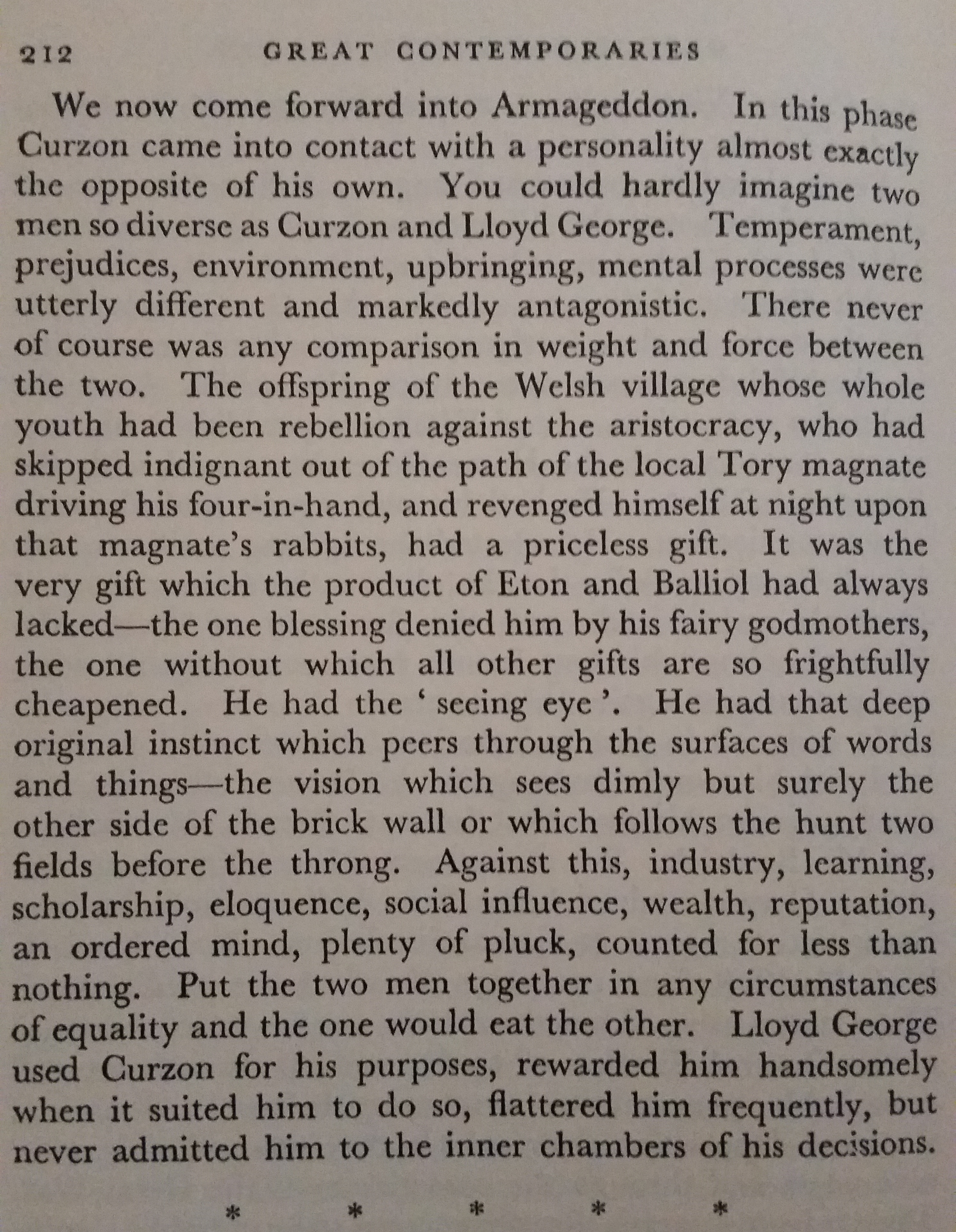 (And the bit about the rabbits is priceless.)

Incidentally, the Curzon essay contains this famous summation of his career, even more beautiful than it is true:

“The morning had been golden; the noontide was bronze; and the evening lead. But all were polished till it shone after its fashion.” 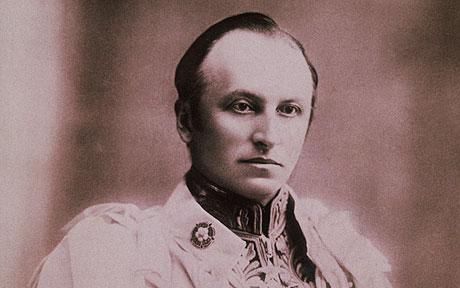