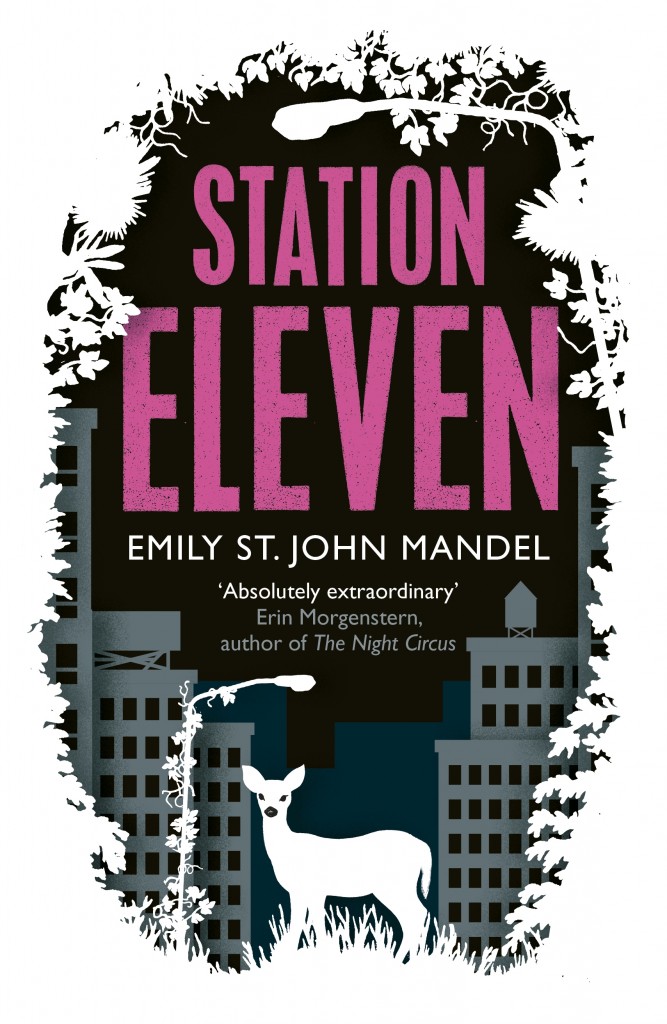 September sees us feature an apocalyptic new work of fiction as our bookclub choice for the month – and you can get your hands on a free copy by signing up to the Dabbler Book club newsletter.

The Georgia Flu explodes over the surface of the earth like a neutron bomb. News reports put the mortality rate at over 99%.

A band of actors and musicians called the Travelling Symphony move through their territories performing concerts and Shakespeare to the settlements that have grown up there. Twenty years after the pandemic, life feels relatively safe.

But now a new danger looms, and he threatens the hopeful world every survivor has tried to rebuild.

Moving backwards and forwards in time, from the glittering years just before the collapse to the strange and altered world that exists twenty years after, Station Eleven charts the unexpected twists of fate that connect six people: famous actor Arthur Leander; Jeevan – warned about the flu just in time; Arthur’s first wife Miranda; Arthur’s oldest friend Clark; Kirsten, a young actress with the Travelling Symphony; and the mysterious and self-proclaimed ‘prophet’.

Thrilling, unique and deeply moving, this is a beautiful novel that asks questions about art and fame and about the relationships that sustain us through anything – even the end of the world.

We are giving away five copies of this fantastic new novel to 5 randomly chosen people who sign up to our Dabbler Book Club Newsletter by 20/09/2014 – to be in with a chance of winning simply enter your details below. Winners will be announced on the newsletter. Good luck!

You can read more about our Book Club here. Thanks to our friends at Pan Macmillan for kindly providing the copies.