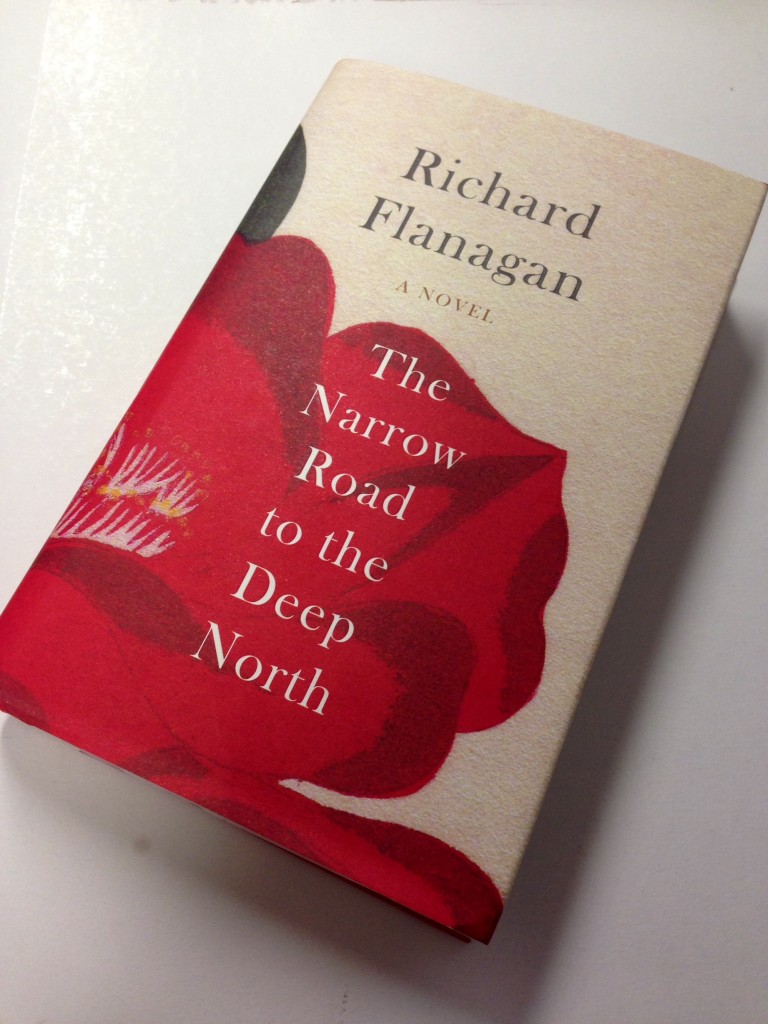 Last month’s Dabbler Book Club choice has reached the shortlist for the 2014 Man Booker prize – but does it live up to the hype?

Burma, 1942. In disease-ridden jungle 240,000 prisoners of war labour night and day for their Japanese captors, destroying bodies and minds to finish a rail line linking the gulf of Thailand and the Indian Ocean. Of this army of expendable slaves, 9,500 are Australian – and over a quarter of them will die. Tasmanian author Richard Flanagan’s father was one of the survivors of the Burmese ‘Death Railway’ and this book is his monument to those who lived and died on the line.

Woven amidst tender flashbacks of pre-war love and maritial infidelity, Flanagan conjours up a stark and frighteningly beautiful story of friendship and loyalty; of starving men worked to death, beaten or beheaded for small infractions of discipline.

The Japanese guards are crazed on crystal meth, a ragtag bunch of scrawny Nietzschean psychopaths, reciting cold haiku to codify their will to power. Flanagan shows us that they too suffer in the jungle, twisted under the weight of their nation’s crazed expectations. In the desperate struggle to appease their masters, any concept of mercy towards the weak is rejected, and the POWs become mere units of energy, to be discarded when spent; the railway a grotesque version of industrialisation taken to its nightmarish end point.

The hallucinogenic descent into madness and brutality described contains strong echoes of Flanagan’s excellent previous work ‘Gould’s Book of Fish’. But where that book had the air of a surreal magic fable, this seems painfully real, especially knowing that there are still some men alive who experienced these privations first hand.

The ultimate irony of course was that all the lives lost on the line were in vain, as the railway was never really used. Once the tide of the war turned, the tracks and sleepers and used-up bodies rapidly vanished back into the jungle. What survived instead were the memories of those who experienced it and the lives that were touched by the slow repercussions of those experiences.

The Narrow Road to the Deep North artfully captures the psychological fallout of war, and asks whether a man who has lived to very edge of survival can ever hope to fit back into the mundanity of a normal civilian life. Now shortlisted for the Man Booker prize, and with a strong chance of winning, this novel is a devastating, poetic read that stays with you long after you put it down.

Each Month we feature the very best new books in our Dabbler Book club – to find out more and be in with a chance of winning review copies, sign up to our free monthly newsletter.

You can purchase your own copy of The Narrow Road to the Deep North HERE.