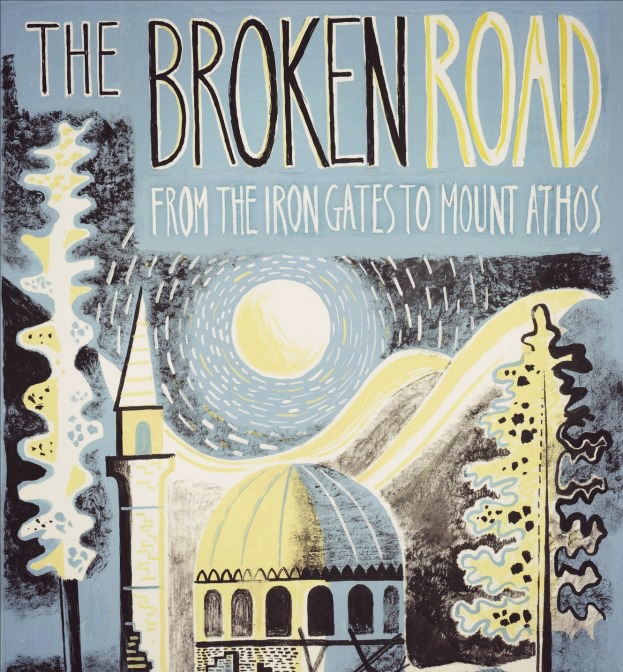 Today on The Dabbler we present a double bill of reviews of a popular recent book club choice – The Broken Road by Patrick Leigh Fermor, which has garnered a large amount of praise and opinions. First up with her take, we have Fermor-fan Monix:

In 1962, Patrick Leigh Fermor was commissioned to write an article on “The Pleasures of Walking.” He began to write about what he called his Great Trudge across Europe thirty years earlier when, as an eighteen-year-old, he had walked from the Hook of Holland to Constantinople. As he wrote, he realised the impossibility of completing the task in a 5,000 word magazine article and he began to draft a book, starting with the final stretch of his journey from the Iron Gates on the Danube to Istanbul. His publisher gave the work the tentative title of A Youthful Journey but PLF didn’t complete it and the handwritten manuscript was left, forgotten, on a shelf for the next 40 years. Re-discovered in 2008, this early draft forms the basis for the recently published The Broken Road.

One of the difficulties that hindered Patrick Leigh Fermor’s writing of a real memoir of his walk was the loss of the diaries and notebooks that he had kept at the time. The Europe that he had crossed in 1933 and 1934 no longer existed: national boundaries and political regimes had changed following the Second World War and the advance of the Soviet Union. He admitted that he could not be sure whether certain experiences belonged to his first visit to Europe or to subsequent visits. He could, however, write a series of books of a different kind and, early in the 1970s, he began to write his literary masterpieces, A Time of Gifts and Between the Woods and the Water, which ended with the promise of a third volume to follow. For the next forty years, his admirers waited for that promised book but, despite his efforts, he suffered what must be the longest bout of writer’s block in history.

The two volumes that were published in Patrick Leigh Fermor’s lifetime are highly structured literary pieces. At the beginning of A Time of Gifts, the eighteen-year-old PLF starts his solitary adventure on “a flight of stone steps that descended to the Irongate Wharf” on the Thames and he finishes the middle leg of his journey in Between the Woods and the Water sailing through the Iron Gates on the Danube. In the intervening hundreds of pages, we find exquisite prose, finely honed over fifteen years of draft and re-drafting; meticulously researched historical and geographical facts; youthful adventures filtered through the tinted spectacles of memory. In the introductory letter that PLF wrote to his friend Xan Fielding, he apologises for the shortcomings in his factual details but only half-heartedly:

“… the thought that these pages were not a guidebook persuaded me that it didn’t matter very much, so I let the story tell itself free of debilitating caveats.” 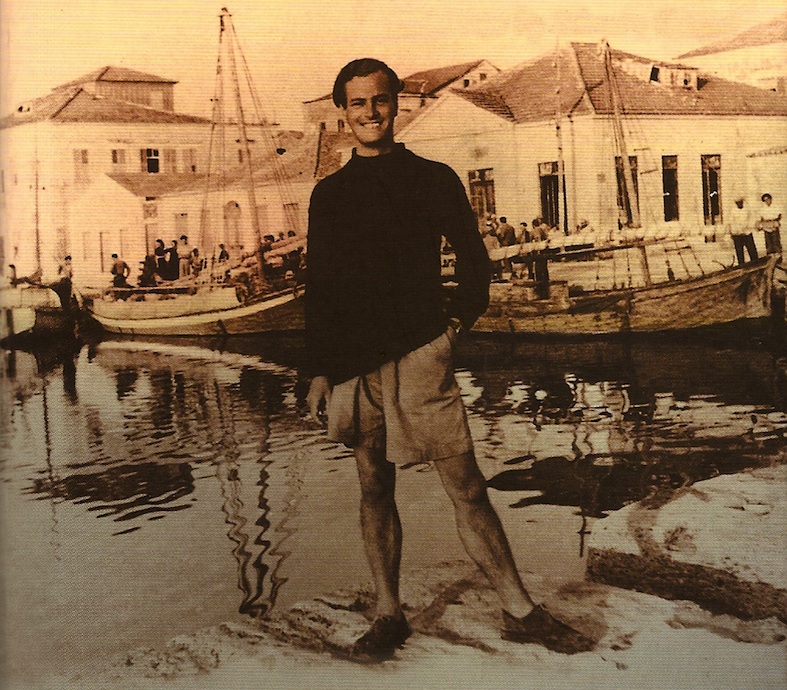 In 2008, when he was 93 years old and had failing eyesight, he was finally persuaded to take up the re-discovered manuscript of the final leg of his journey to Constantinople. He began to redraft it, taking up the tale at the Iron Gates. But he never completed it; when he died in 2011, the writing ended mid-sentence, fifty miles from Constantinople. His friends and literary executors, Colin Thubron and Artemis Cooper, edited the notes and drafts, added some extracts from one of the lost diaries that had been returned to him in 1965 and prepared The Broken Road for publication.

Should they have done it? Would Patrick Leigh Fermor have approved of the (almost) finished work? Individual readers will have different views.  In A Time of Gifts, he presented himself as setting out on his journey “like a pilgrim or a palmer, an errant scholar, a broken knight or the hero of The Cloister and the Hearth.” Throughout the first two volumes, we see a young adventurer having amazing adventures, sleeping in castles and in caves, mixing with aristocrats and peasants. In The Broken Road we see a far more realistic picture of a boy, often lonely and homesick, regretting that he is not at university with his friends; he encounters unfriendly and unkind people for the first time during his hitherto charmed adventure.

While The Broken Road is not the polished work that was hoped for, there are some wonderful passages such as the description of the night he spent with a group of sailors and goatherds in a cave beside the Black Sea. There are examples of his passion for language, literature and history and the beginnings of his love of Greece in the extracts from the diary that he kept on Mount Athos. It is interesting to have glimpses of the unfinished writing of this literary genius but I felt at times that I was wandering into areas that the very private Patrick Leigh Fermor would not have shared.

With thanks to our friends at John Murray Press for the copies of Patrick Leigh Fermor’s The Broken Road. You can purchase your own copy here. To be in with a chance of winning upcoming free books, sign up to the Dabbler Book Club , or join the fabled League of Dabblers…