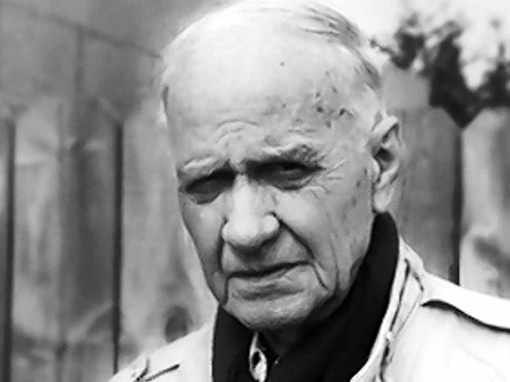 Having enjoyed and admired Masters of Atlantis so much, I’ve been reading another of Charles Portis’s novels – The Dog Of The South (available for 1p from Amazon).

This is the story of one Ray Midge, who takes off on a long and eventful car journey in quest of his blue Ford Torino, his credit cards and his wife, who has absconded, taking all of these, with his friend and her ex-husband, Guy Dupree. In the end, this journey takes Ray, in a seriously unroadworthy car, all the way from Little Rock to Belize, via Mexico.

Most of the comedy is in the strange ventures that Midge’s delusions and compulsions lead him into, and in the amazing collection of oddballs he meets along the way. Among these is a true giant among comic characters, Dr Reo Symes, failed quack and inspired conman and fabulist. Overall I didn’t laugh as continually or as helplessly over The Dog of the South as I did over Masters of Atlantis, but whenever Dr Reo Symes was centre stage I was laughing. Among Symes’s strange convictions is that one John Selmer Dix was the greatest man who ever lived, and that his self-help manual for salesmen, With Wings As Eagles, ‘puts William Shakespeare in the shithouse’.  Here is Symes in full flow, recalling a compadre:

‘I helped Rod every way I knew how. We were just like David and Jonathan. When he was trying to get his patent, I took him up to Long Beach and introduced him to a good lawyer name of Welch. Rod had an interest in a denture factory in Tijuana and he was trying to get a US patent on their El Tigre model. They were wonderful teeth. They had two extra canines and two extra incisors of tungsten steel. Slap a set of those Tiger plates in your mouth and you can throw your oatmeal out the window. You could shred an elk steak with those boogers. Did I say Everett Welch? I meant Billy. Billy is the lawyer. He’s the young one. I had known his father, Everett, you see… He was a great big fine-looking man. He later went to Nevada and became minister of music at the Las Vegas Church of God, introduced tight harmony to those saps out there. He sold water to Jews. Jews are smart but you can put water in a bottle and they’ll buy it…  He’s the only man I ever knew who saw Dix in the flesh. He met him once in the public libarary in Odessa, Texas. Listen to this. Dix was sitting at a table reading a newspaper on a stick and Welch recognised him from a magazine picture. It was right after that  big article on Dix, right around the time of that famous June 1952 issue of Motel Life with the big spread on Dix, pictures of his trunk and his slippers and his mechanical pencil and some of his favourite motel rooms. The whole issue was devoted to Dix. There was a wide red band across the cover that said, ‘John Selmer Dix: Genius or Madman?’ I didn’t have enough sense to stash away a copy of that magazine. I could name my own price for it today…’

And so on, and gloriously on. I don’t think I’ve ever come across such tumultuously inventive comic monologue outside the pages of Dickens. Dr Reo Symes alone makes The Dog of the South a very fine and funny comic novel.