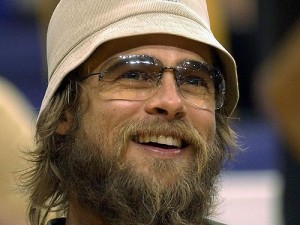 Brad Pitt’s Legends of the Fall look was a big turn off, for even his most loyal fans. A decade or two later, and there’s now a website dedicated to the growing of beards. And another, with 10 reasons why every man (who can) should grow a giant beard.

Beards have waned in and out of fashion over the centuries. According to Wikipedia, “men with facial hair have been ascribed various attributes such as wisdom, sexual virility, masculinity, or a higher status; although beards may also be perceived to be associated with a lack of general cleanliness and a loss of refinement.”

Early records show that the highest ranking Ancient Egyptians wore beards, which were usually dyed with henna and occasionally plaited with gold thread. The fashion between around 1580 and 3000 BC was to wear a false metal beard, or postiche – a sign of sovereignty, “worn by queens, kings and sometimes cows.”

John Sellars says that in Greco-Roman antiquity, the beard was “seen as the defining characteristic of the philosopher; philosophers had to have beards, and anyone with a beard was assumed to be a philosopher.”

Over successive centuries, beards have also been a source of considerable pride for kings, noblemen, scholars and men of note – as they remain today in certain religions and, curiously, in the advertising and art worlds. Yes, although some companies, sports bodies and professions still have rules forbidding their employees to grow facial hair, big beards are no longer the preserve of hairy bikers – they are suddenly sprouting absolutely everywhere.

A Chicago Tribune video by Wes Pope explains some of the reasons why beards are back in style:

Amongst my creative friends, Michael Lawson-Smith has a particularly fine example. As does cuddly (am I allowed to say that?) handbag designer, Emmanuel Katsaros – proof, if any more were needed, that full beards are fiercely in fashion. 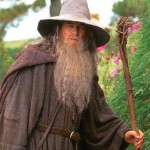 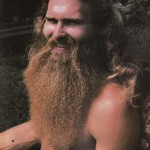 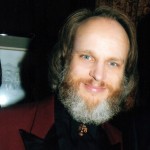 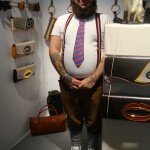 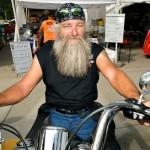 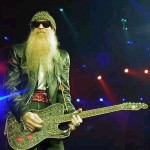 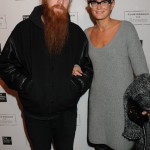 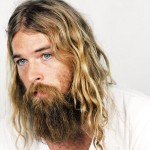 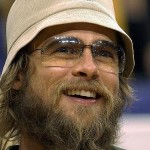 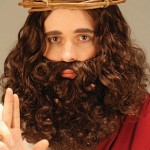 But do bear in mind that the hairiest men in the world (located in Mexico, according to a Mark Dolan’s 2009 Channel 4 documentary) are only considered fit for freak shows.