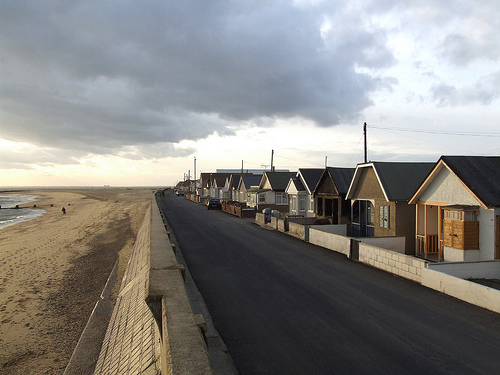 Plotlands began in the 1870’s as a way for speculators to offload marginal farmland as Britain’s agrarian populace uprooted en masse to the big cities. Whether barren or dangerously flood prone, worthless land was portioned up and sold off square by square; mostly to the naive and newly mobile working classes of London. Originally the idea was that the crudely constructed sheds that soon appeared on the plots would be occasional weekend retreats, but many londoners quickly came to appreciate the cleaner air and community that the plotlands offered, and as is the Englishman’s wont, they began to extend and improve their dwellings.  The popularity of these districts increased after demobilisation in 1918 and with the advent of the motor car, continued to burgeon all the way up to 1939 and the start of the Second World War.

There was another massive surge in plotland expansion by bombed-out city dwellers directly after the war, mainly taking place on decomissioned military camps.  But the remnants of the quasi martial law of the Home Front and the massive new powers given to planning authorities by the 1947 Town and Country Planning Act soon put an end to this kind of wild west homesteading. The new town of Basildon was hastily designated in 1949, in order to pave over the anarchic spread of Pitsea and Laindon, where by the end of the war there was a settled population of about 25,000, with no sewerage system, no proper water supply and very little in the way of control. The government and richer neighbours have always worked hard to have these strange British shanty towns removed. The urban poor are viewed with distrust and accused of the crime of bad taste when they try to stake their own claims to a little slice of the good life.

Whilst the majority of these towns were dismantled as hastily as they were thrown up, some have clung to the margins for decades. Plotland areas I know of are Canvey Island, Basildon, Herne Bay, Shepperton, Dungeness and Jaywick, next to genteel Frinton-on-Sea in Essex. Only Jaywick and Dungeness have any numbers of remaining original houses. Dungeness has a somewhat elevated artsy reputation since starring as the post-apocalyptic backdrop to Derek Jarman’s films, whilst Jaywick has to make do with the annual honour of being named the most deprived place in  England. 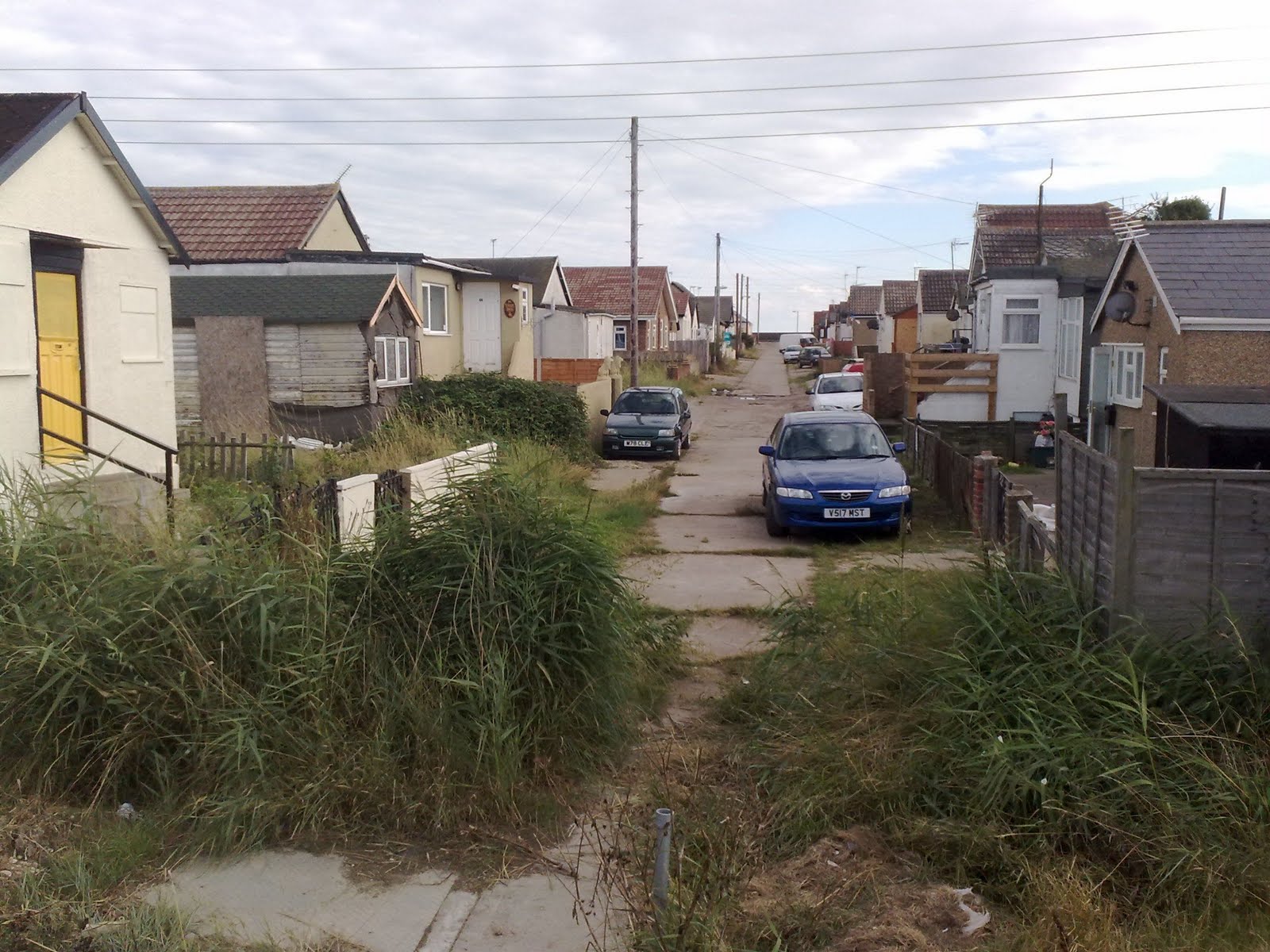 Plotlands are a rare manifestation of unfettered working class creative expression. Outsider architecture, their random chaos is the very anthesis of the controlled and manicured English landscape. Starting with basic materials and plenty of ingenuity, a plotland house can grow into an amalgam of just about any architectural style imaginable. Pebbledash meets pirate ship, via gnomes, palm trees and corinthian columns. The remaining plotlands are insular places that many people don’t visit or even know about. Whilst there is an intense community spirit, there are often problems with crime, poverty and delapidation. But people on the plotlands hold on, adding quirky personal touches to their shacks, handing them down to their children and grandchildren, who now have to contend with living in hastily thrown together buildings that were never meant to last more than a few years, let alone 80. 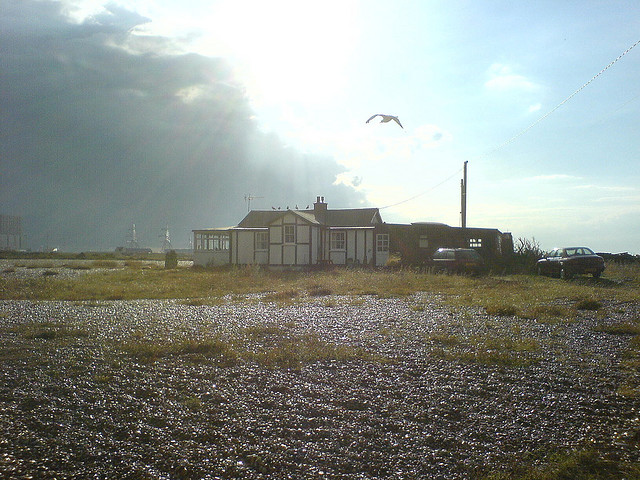