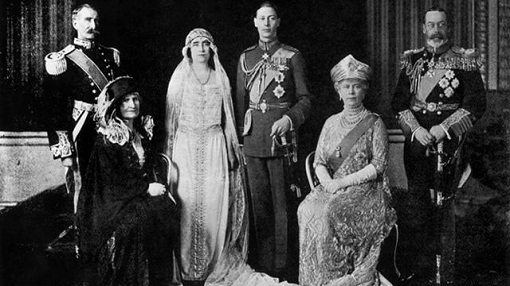 It’s been kept very hush-hush by the media so you may not have noticed, but there’s a Royal Wedding happening on Friday.

The Dabbler, being the UK’s leading cultural blog, will of course be covering the occasion in depth and at length.

Coming up we have:

And on the Big Day itself, Frank Key’s complete dimblebyish guide to the Regal Woading ceremony.

The Dabbler’s Big Royal Wedding Jamboree is kindly sponsored by our friends at Bath Ales (the Dabblers’ brewer of choice), who have produced a special limited edition ale to mark the occasion…

1649 Bradshaw’s Sovereign Ale is brewed at 4.7%abv and is named after Judge John Bradshaw, whom Thomas Fuller described as a man “of execrable memory, of whom nothing good is remembered,” while King Charles professed to have ‘never heard of him’.

The King knew who he was soon enough however, for as the presiding judge at his trial, Bradshaw declared Charles I guilty as a “Tyrant, Traitor, Murderer, and a public enemy,” refused to allow him any final words and sentenced him to be beheaded.

So pour yourself a glass of 1649 (or Gem if you can’t get hold of it), settle back, and let the Dabblers guide you through the patriotic swamp… 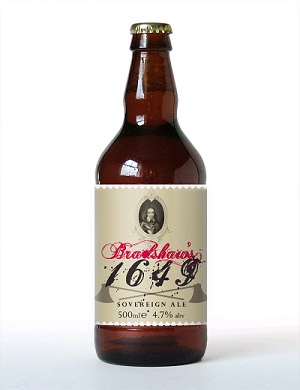