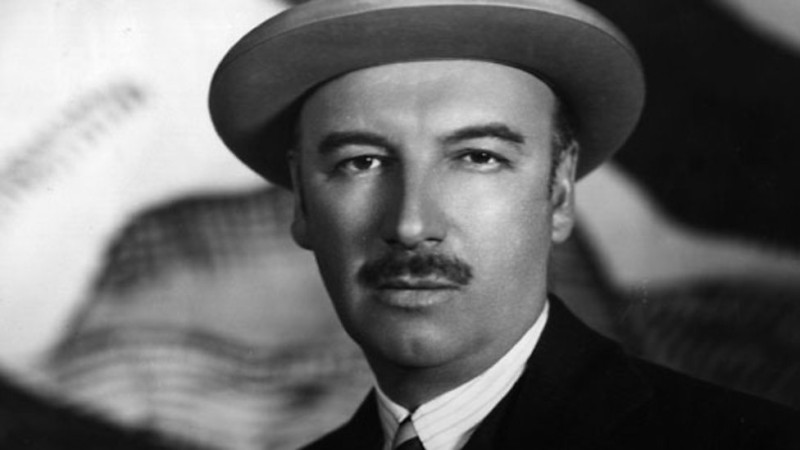 One of the most colourful and unjustly forgotten characters of the last century is Lord Berners. Born Gerald Hugh Tyrwhitt-Wilson in 1883, Berners went to Eton and worked as a diplomat until he inherited his title. For the remainder of his life, he devoted his energies to painting, composing and writing.

Lord Berners was arguably too much of a dilettante to achieve greatness. However his music – such as the ballet The Triumph of Neptune (1926) – was well received and he had several commissions for film scores, including the 1947 version of Nicholas Nickleby.

He also privately published a novel called The Girls of Radcliff Hall, which featured him and his friends as schoolgirls.

Berners was openly gay. He was famous for his collection of doves, all of which had been dyed pink, and his social circle included Cecil Beaton and Frederick Ashton. He made Noel Coward look positively butch.

In spite of this, Berner’s mother seemed blissfully unaware of her son’s homosexuality and was horrified to hear that he’d been spotted ‘stepping out’ with one of the most notorious society lesbians in London. Concerned that Berners was risking both a broken heart and his reputation, his mother pleaded with him to publicly disassociate himself from this woman.

Berners agreed and place the following announcement in the Times:

Lord Berners wishes to announce that he has left Lesbos for the Isle of Man.

3 thoughts on “Lord Berners – The man who left Lesbos”