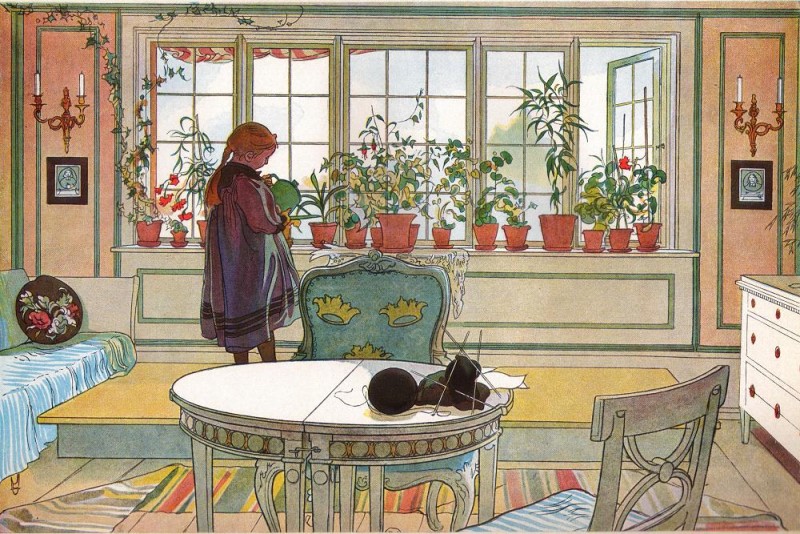 Born on this day in 1853 was the Swedish painter Carl Larsson. Perhaps it should come as no surprise that this supreme master of the blissful, love-infused domestic interior (and exterior) and celebrator of the joys of family living had a wretched start in life.

He was born into poverty and lived his early years in squalor, thanks largely to his drunken, emotionally incontinent father, who rejected Carl with the words ‘I curse the day you were born’. Amazingly, the young Carl was rescued by a teacher at his ragged school who spotted his talent and urged him to enrol in the art school of the Swedish Royal Academy of Art. He took a while to find his feet, but once he had married his beloved Karin, switched from oils to watercolours and found his theme, he never looked back. Larsson and Karin between them virtually created the ‘Swedish style’ that ultimately conquered the world under the dread name of Ikea. 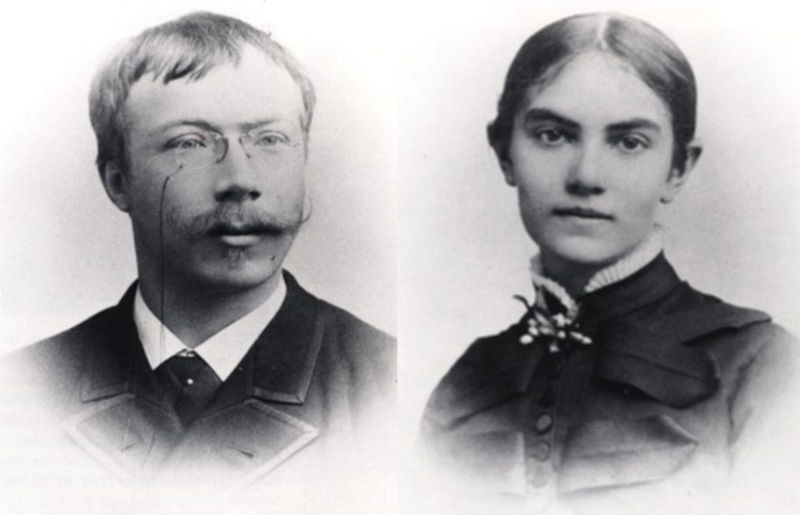 Carl’s paintings have never lost their popularity, but there is more to them than their obvious and immediate charm. Larsson is a deft colorist and a formidable draughtsman, with an astonishingly sure line, and his composition and framing are often extraordinarily bold and original. His pictures remain fresh and even arresting, offering something much more interesting than a mere celebration of cosy gemutlichkeit. 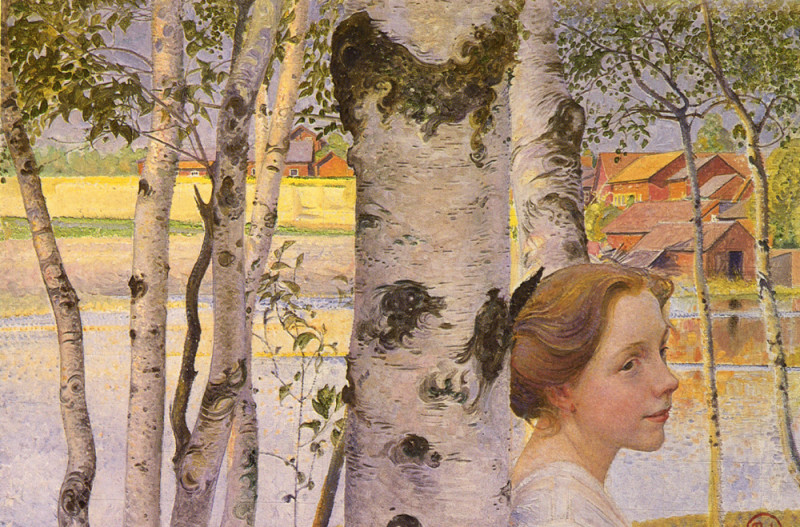 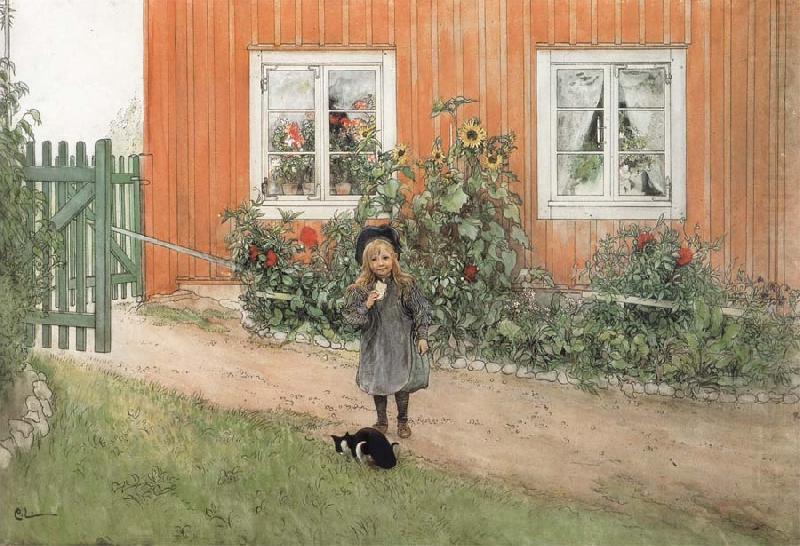 Brita, a Cat and a Sandwich 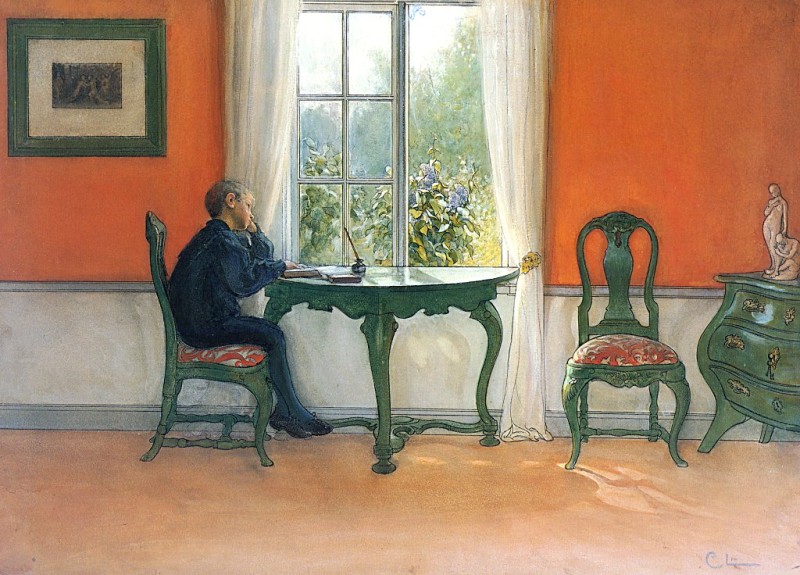