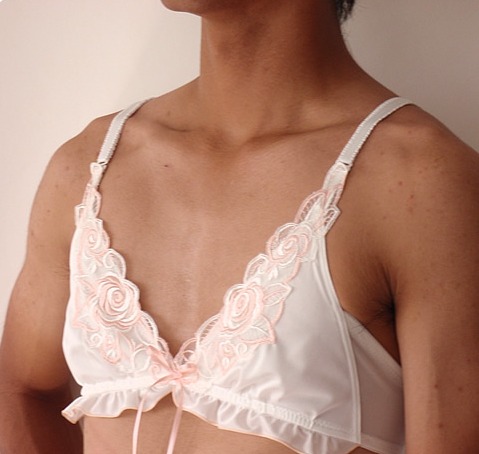 Who said men can’t multi-task? Another weird Wikipedia article, trawled from the depths of the web’s favourite knowledge repository by the Wikiworm.

Male lactation in zoology means production of milk from mammary glands in the presence of physiological stimuli connected with nursing infants. The term male lactation is not used in human medicine.

Newborn babies of both sexes can occasionally produce milk, this is called neonatal milk (also known as “Witch’s milk”) and not considered male lactation.

The phenomenon of successful human male breastfeeding has been credibly observed in several cases. Male lactation was of some interest to Alexander von Humboldt, who reports in Voyage aux régions équinoxiales du Nouveau Continent of a citizen of Venuzuela who allegedly nurtured his son for three months when his wife was ill, as well as Charles Darwin, who commented on it in The Descent of Man, and Selection in Relation to Sex (1871):

“It is well known that in the males of all mammals, including man, rudimentary mammae exist. These in several instances have become well developed, and have yielded a copious supply of milk. Their essential identity in the two sexes is likewise shown by their occasional sympathetic enlargement in both during an attack of the measles.”

Darwin later considered the nearly perfect function of male nipples in contrast to greatly reduced structures such as the vesicula prostatica, speculating that both sexes may have nursed young in early mammalian ancestors, and subsequently mammals evolved to inactivate them in males at an early age.

Male mammals of many species have been observed to lactate under unusual or pathogenic conditions such as extreme stress. Hence it was hypothesized that while most mammals could easily develop the ability to lactate this does not provide the males, or the species with any evolutionary advantage. While the males could in theory improve the chance to pass on their genes by improving the feeding their offspring by male lactation, most of them have developed other strategies such as mating with additional partners.
Share This Post