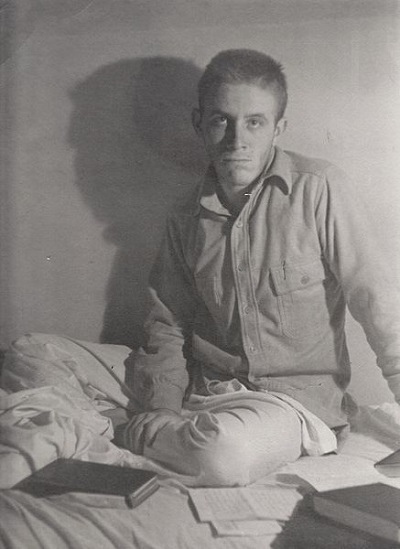 Nige discovers the extraordinary short stories of ‘the American Chekhov’…

I must admit I had never heard of the American short story writer Peter Taylor until, last Christmas, Mrs N gave me a volume of his – The Old Forest and Other Stories (available for a penny, and indeed a cent on Amazon) – having seen a reference to Taylor somewhere and decided that he might be ‘the kind of thing I like’.

Reader, he is – Taylor is  amazingly good and I’ve been hugely enjoying this selection, wondering why he isn’t better known (at least over here – I’ve seen him described in his own land as ‘the American Chekhov’). It may be something to do with his being a Southerner who sets his stories in the South in the Thirties and Forties, a world poised between the old ways and the modern world, where use of what we must now call ‘the n word’ (and even the related ‘d word’) is standard. (I imagine this alone would debar his work from today’s syllabus.)

But damn, he is good. His stories are generally light on plot, strong on characterisation, scene-setting, telling detail. They work at an unforced pace and by the subtlest of means to open out from some small incident or a portrait of one character into a wholly convincing, engrossing picture of a time and a place and a group of people living their lives in it.

The title story, for instance – almost long enough to be a novella – revolves around a young woman passenger in a car jumping out after it’s involved in an accident, and disappearing into the forest. The young man she was travelling with is engaged to another young woman, with a higher position in society. The story progresses by following through the implications and ramifications of this incident, tracing the shock waves, in tandem with the search for the missing woman. The incident itself is the catalyst for the process of revelation and shifting relationships that forms the body and substance of the story. By the end, you feel you fully know this world and these people – and that they know themselves rather better than they did before.

Other stories achieve extraordinary effects in a much smaller space – one, A Walled Garden, is a short but deeply chilling monologue. Some (The Gift of the Prodigal, Promise of Rain, Porte Cochere) portray father-son relationships, invariably from the father’s point of view. Family dynamics, often awkward and unstable, and the painful interdependence of masters/mistresses and servants (whites/blacks) are central to most of the stories. In one of them – the agonising A Long Fourth – race relations are openly discussed, but only because the discussion is at that point necessary to the story.

Taylor spells nothing out, makes no judgments, he is not present in his stories. They are extraordinary creations, and I’m sure I’ll soon be seeking out more, if I can find them…

One thought on “1p Book Review: The Old Forest and Other Stories by Peter Taylor”