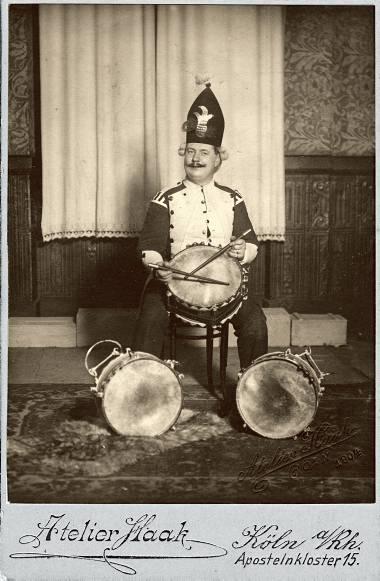 You don’t get stuff like this anywhere else. Today, join The Dabbler’s inimitable Teutonophile Malty, as he takes us on a dizzying tour of Germany’s musical autobahns…

Brit’s  post on the DNA of Greek and German music was intriguing and begs a (somewhat belated) response. Regarding the Greeks, well, I dunno really, Vangelis, Zorba, Callas and what?  – any offers? As for the Germans, lets mark out some corners, one, two, three, four. One…the ivory tinklers premier division at the Verbier festival’s tenth birthday party, minus Martha Argerich who, apparently, was outside the tent having a fag at the time, the music? Apocalypse Now, of course, serenade for napalm and Huey…

(For many years I didn’t get Bach, dry, churchified stuff, background music for Dance of the Vampires, then the penny dropped, sitting a few feet away from Brendel, playing the Italian Concerto.)

That will do nicely for starters and helps nail colours to mast, the one over the Reichstag, obviously (next to the tricolour). Let’s take a spin in the motor.

If we head south from Stuttgart zentrum, pausing for a moment to look back and admire the concrete and glass bling (mostly courtesy of Albert Speer’s little lad Bertie junior) and switching on the radio, we listen to some retro stuff as we head over the ring…

… south on the E41 towards the ingens, Ofterdingen, Bobingen, Sindelfingen, Reutlingen, Mossingen, many, many ingens, soft rolling hills, well heeled Baden-Württembergers, we are motoring to Tübingen, home of what was once one of the five great German universities, the other four were Heidelberg, Göttingen, Marburg and Frieburg. Luminaries of some importance have passed through its hallowed portals, the present Pope, after handing in his lederhosen, Alois Alzheimer, Johannes Kepler and Hans Geiger, hurling around with gay abandon the names of but a few. One of Tübingen Universities less well known luminaries was Eduard Mörike who studied theology there, Lutheran pastor, professor of literature, writer and romantic poet. He may be better known by some for his novella Mozart on the way to Prague. Much of his work has been set to music, notably by Robert Schumann, Max Bruch and Hugo Wolf.

The verse of Eduard Mörike, the music of Hugo Wolf and the voice of the lass from Blackburn, give us one of lieder’s most sombre and autumnal moments, raking among the ashes of the soul, lowering skies, the acrid smell of wood smoke, rain in the air, a funeral in the offing. Kathleen Ferrier sings Auf ein altes Bild, to an old picture…

Heading back up to the E35, floating past Stuttgart, Heidelberg, Mannheim and Frankfurt, admiring that stretch where Rosemeyer tested the Auto Unions so many years ago, onkel Addies original Swastikastrasse and then, past Wiesbaden, over the Taunus and those vast, rolling ups and downs, looking left to admire the Montabaur Schloss and oh, lets listen to that retro stuff again…

…it’s in Dutch you say? Of course it is, not that far from the border and the Dutch stations always drown out the WDR channels, we eventually turn off and head over to Bonn, sit on the banks of the Rhine, just off the museum mile and, ordering a Kölsch, ponder LvB. He had, if modern thinking is to be believed, all of the genius in the making boxes ticked, alcoholic abusive failure for a father who lived in the shadow of his own father, the early death of both his mother and one of his siblings, left to support the remaining members of his family, living in digs, with pater applying the Chinese method of parental involvement in the kids education, ram it down the throat, not surprisingly Ludwig developed a pet lip, one that he never, ever, discarded. During the early years, the 1770s, sitting stewing, alone at the upstairs window of the Fischer families home in the Bonngasse, his lodgings, often through a telescope, he gazed across the wide fast flowing Rhine towards the Siebengebirge, the seven hills. Even today the view is compelling, calming, dreamy, the ruined Drachenfels, Siegfried, the Norns…..despite the relatively recent addition of Konrad Adenauer’s white palace, B&B for his visitors. It is my opinion that this contemplation allowed him to gird loins, clear the decks for life’s coming journey. The rest is history, the glittering prizes his, the music ours, without this man our lives would be that much less rich, give thanks to the seven hills. Here’s some of his stuff, the sublime stuff, comprehensively so… Evgeny Kissin, with Colin Davis and the LSO, the fifth piano concerto, The Emperor.

Arriving in Vienna at the dog end of the eighteenth century he had, within the twinkle of an eye, the city at his feet, a town drowning in music, three hundred piano teachers and three thousand pupils, he was to move in with the Lichnowskys a tad sharpish, nudge-nudge, wink-wink. Many of Vienna’s toffs were about to call in the receivers, they had been looking nervously over their shoulders ever since their French counterparts had travelled by tumbrel, man, the joint was on fire as the music rolled on and the cash ran out. Haydn, who had rashly offered to tutor Beethoven in composition was seriously miffed, Ludwig, always on the cadge, borrowed from him and, the ultimate humiliation, outshone him. So peeved was Haydn that he wrote to Beethoven’s Bonn mentor, the elector Max Franz, son of the empress Maria Theresia, asking him to give Beethoven a raise, citing his recent increased output as one of the reasons. Straight back came the reply “sod off, he wrote that piece when he was back here”.

Success, as ever, breeds jealousy and Ludwig attracted his fair share and then some, it was said that he couldn’t do opera, well, really? Not Italian opera, that’s for sure, nonetheless…

Beethoven believed that his music should have the same effect as alcohol, euphoria? ecstasy? or joy? probably all three. When his playing reduced the audience to tears which it inevitably did, he would laugh at them. Proving his point here’s team Brendel, Ade n’ Alf, with the third sonata for cello and piano (in A, Op 69, for the techies) and no, Alf wasn’t grunting that much, you want to hear him live! If the soul requires further musical nourishment try this, the Triple Concerto No2, Oistrakh, Rostropovich and Richter at the controls. If it were whisky it would be 25yr old Macallan or beer then Lowenbrau Oktoberfest.

In summation, the double helix has begun, musically the Krauts are spiralling ever upwards, bathing, with a golden glow, the musical taste buds and areas within. 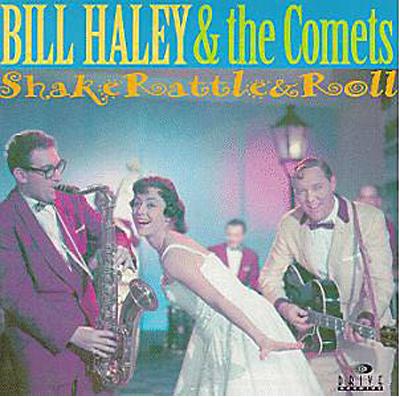