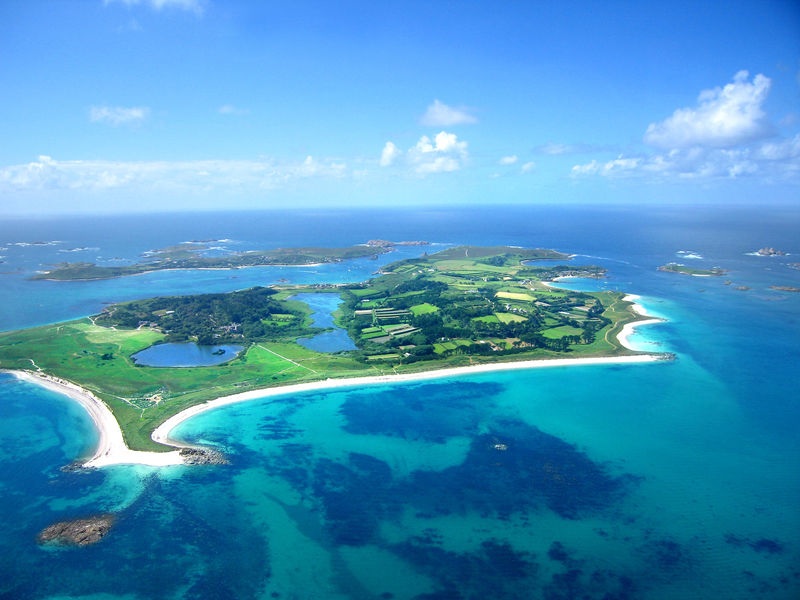 Toby Ash, The Dabbler’s Most South-Westerly Tip of England Correspondent, reports from the beautiful island of Tresco, which is just off the Cornish coast in case you were wondering

Last week I was fortunate enough to fly off in a helicopter to the beautiful island of Tresco, situated some 30 miles off Land’s End.

But perhaps the most remarkable thing about Tresco is the fact that nobody seems to have heard of it. I remember getting back to London a few years ago after a day trip to the island during a Cornish holiday and being greeted with completely blank faces when I mentioned the name. In fact, I think that most people thought I was making the whole place up when I started describing it.

To be fair, when I pointed out that Tresco was one of the Isles of Scilly, a small flicker of recognition usually crossed most people’s faces. Not that they actually knew where the Isles of Scilly were, but at least they had heard of them. Unfortunately a fair few also had some negative preconceptions. 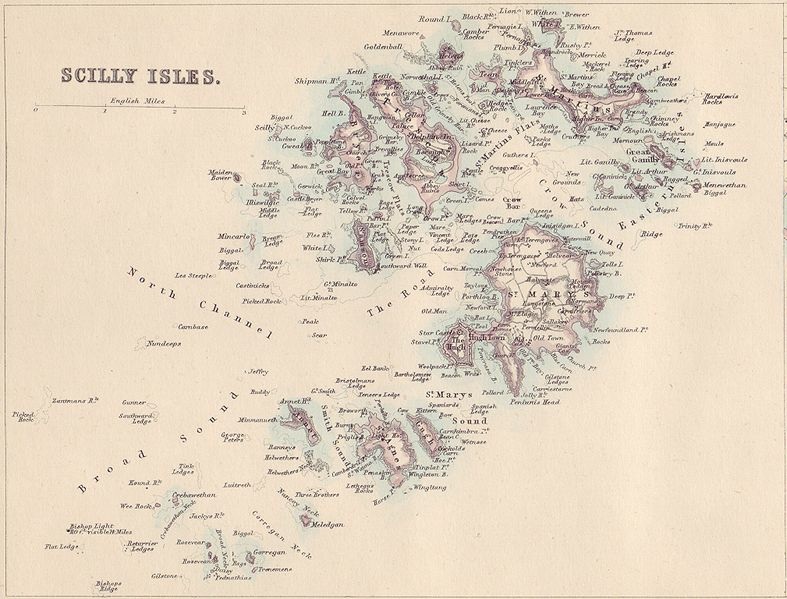 The thing with the Isles of Scilly is that they are just not very cool. There is the name of course, which often triggers an involuntary snigger when heard. But their mention also tends to unfairly conjure up images of retired people, bungalows and Harold Wilson in his shorts.  And no, the Isles of Scilly cannot be written off as 2000 alcoholics clinging to some rocks as some Cornish seem to take glee in describing them.

Yes there are bungalows on St Mary’s, the largest island on the Scilly archipelago, and without doubt Harold Wilson lived in the most unattractive one in the whole place – grey, utilitarian and absolutely charmless. But Scilly is largely undeveloped, stunningly beautiful and thankfully untouched by the most negative aspects of the modern world. It’s a place where most people leave their front doors unlocked and where parents can let their kids roam free without fear. On a sunny day, lying on a near-empty sandy beach, watching the inter-island boats criss-crossing the waters, there are few places I’d rather be.

Tresco stands slightly apart from the rest of the islands. This is primarily because it is a private island, leased from the Duchy of Cornwall by the Dorrien-Smith family for almost two centuries. The family are descended from Augustus John, governor of Scilly in the nineteenth century who, with steely determination, banned smuggling and general lawlessness, built schools and quays and developed flower growing into the major earner for the islands.

The fact that Tresco is a private island gives an air of exclusivity to the place. Jude Law is a regular visitor apparently. Minor and major Royals also pop in from time to time. Charles and Diana even stayed at the Dorrien-Smith’s pad on the island. The prices for its limited number of cottages and hotel rooms are not for the faint hearted. But a private island can’t be cheap to run and while the prices may not be for the mass market, Tresco is not a place for the mass market. That’s its whole appeal. What you pay for is peace and quiet and stunning unspoilt scenery – your own piece of a private island for a fortnight.

Sounds lovely. Needless to say I was only there for the day. Here’s a video I shot as we took off in the rain. The island that comes into view after Tresco is St. Martin’s, another real gem.

3 thoughts on “No dear, I said let’s go to Tresco, not Tesco”