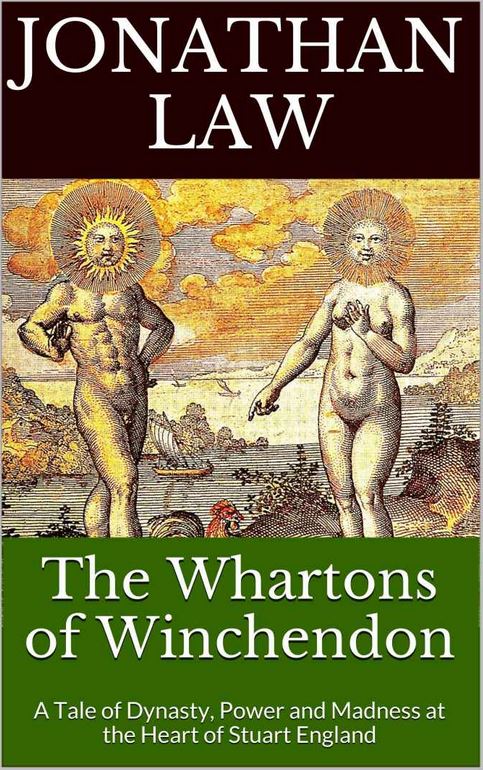 The Whartons of Winchendon: A Tale of Dynasty, Power and Madness at the Heart of Stuart England

Deep in the heart of rural Buckinghamshire sits a rambling 17th-century house called The Wilderness. Barely noticed now, it was once part of a great palace and home to one of the most remarkable families in English history.

In this riveting, tragic, but frequently hilarious book, Jonathan Law tells the strange story of the Wharton family in the turbulent era between the Civil War and the Jacobite Rebellion. The family’s meteoric rise and fall turns out to be a drama of Shakespearian proportions – a story of faction and intrigue, of high politics and low shenanigans, of dynastic power and strange human cruelties. It is also a tale of incest, treason, alchemy, deep-sea diving, syphilis, ghosts, and the self-proclaimed Solar King of the World – a man who believed he had found the doors to Fairyland.

The world may have forgotten the Whartons of Winchendon; but after you’ve read this book, you never will.

Buy now from Amazon.co.uk or Amazon.com or your national Amazon store.