If you happen to be visiting Paris, there’s a hidden gem of a museum that’s well worth a visit – whether or not you’re an animal lover. With the current fascination for taxidermy, cabinets of curiosity, natural history and animals in art, fashion and interiors, Musee de la Chasse et de la Nature is a fine example of authentic French heritage at its most stylish and contemporary.

Located in the Marais, the private museum was set up in 1964, by Francois and Jacqueline Sommer, founders of the Fondation de la Maison de la Chasse et de la Nature. The foundation’s aims are to support ethical hunting – in favour of the natural balance, and to display to the public the hunting related artworks and objets d’art collected by the couple.

Their artefacts are housed in the Francois Mansart designed Hotel de Guenegaud, which was opened to the public in 1967 after major renovation – with décor in the style of an 18th century collector’s home. Since 2002, the collection has also occupied the adjoining Hotel de Mongelas, where contemporary interiors make clever use of traditional materials, with hunting inspired decoration and fittings.

Francois Sommer’s vocation as a collector grew out of his love of rare books. He amassed a remarkable collection of old hunting treatises, before moving on to weapons and works of art featuring animals. There are paintings by Bruegel and Rubens, sculpture by Corot, Decamps and Vernet, alongside displays of hunting weapons such as cross bows and arquebuses, hunting horns, cutlery, crockery and a jaw-dropping array of trophies. 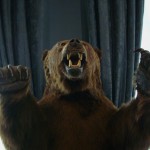 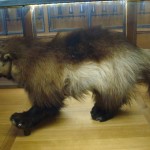 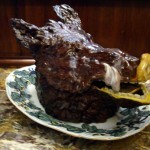 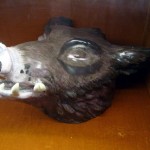 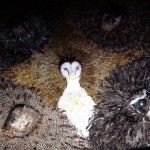 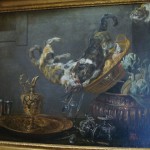 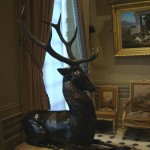 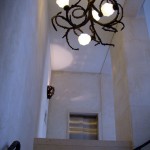 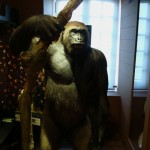 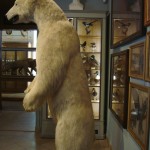 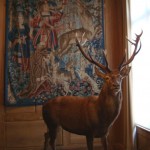 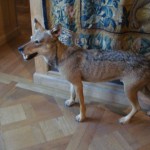 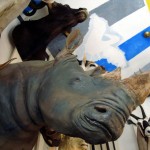 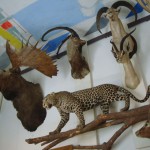 Each of the many rooms is dedicated to a particular type (or types) of animal, ranging from wolves and stags to dogs, horses, birds – and even monkeys. Of course, there’s a room devoted to wild boar, the animal reserved for the most experienced of hunters – and conferred almost mythical status in France: hardly surprising, since this ancestor of the domesticated pig has been the major food source and chief game animal of the country for over a thousand years.

As well as showing the contribution of hunting to civilization, the collections illustrate the evolution in the hierarchy of animals in Western societies. In the contemporary animal room, the privileged status enjoyed by pets is demonstrated, alongside the comparatively cruel treatment of commercially farmed animals. Originally perceived as a threat to mankind, dangerous animals are now seen as threatened.

Hunting was once considered a gentleman’s pastime – ‘the sport of kings’. But, whilst the history and spoils of hunting are preserved as fashionable art in the chic environs of this museum, the debate as to whether wild animals should be protected or destroyed continues…