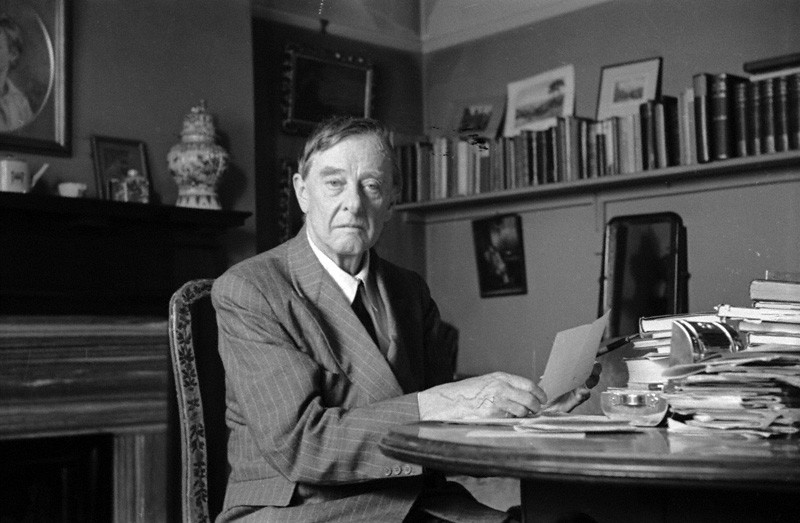 Born on 22 October 1870 was that singularly nasty piece of work, Lord Alfred Douglas, Oscar Wilde’s ‘Bosie’. His appalling treatment of Wilde, both during and after their relationship, is notorious, and Wilde’s tolerance of it must be put down, I suppose, to an extreme and tragic case of blind love or amour fou. The literary landscape and the whole cultural life of England might have been very different had Oscar never met Bosie, had the scandal and the trial never happened…

But Douglas’s excesses after the Wilde years (when he was happy to denounce Oscar as ‘the greatest force for evil that has appeared in Europe during the last 350 years’) are perhaps less well known. 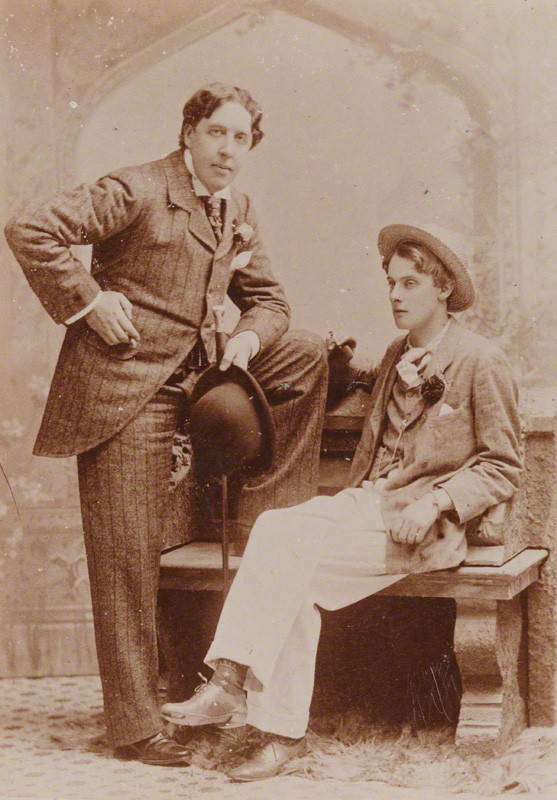 One astonishing example came in the course of his editorship of a magazine called Plain English, devoted largely to vicious anti-Jewish propaganda (blood libel, Protocols of the Learned Elders of Zion, etc). In its pages he accused Winston Churchill of falsely reporting that the British fleet had been defeated at Jutland. His motive, Douglas alleged, was to bring about a crash in British securities, enabling a cabal of Jewish financiers to buy them up cheaply. Churchill’s reward was to be a houseful of furniture, to the value of £40,000.

Happily, Lord Alfred was found guilty of libel on this occasion and sentenced to six months in prison. While there, he wrote his poetic testament, In Excelsis (cp De Profundis), but  was obliged to leave it behind when he was released.

He claimed afterwards that his health had been ruined for life by sleeping on a prison bed without a mattress.

When Douglas eventually died, in 1945 in Hove, his funeral was attended by only two people – one of whom, according to his son, was the actor Donald Sinden, who himself died last year. He was probably the last living link with the egregious Lord Alfred.