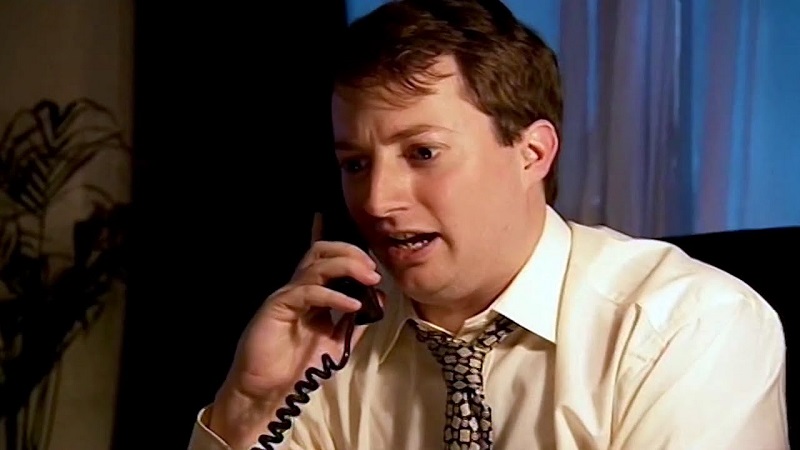 Why does nobody bother to check their voicemail messages any more? Henry Jeffreys investigates the strange death of the answerphone…

Have you noticed how nobody seems to call you back anymore? Don’t worry, it’s not because people don’t like you, the truth is that many people and even businesses no longer regularly check their messages. Furthermore some people I know actually consider it rude to leave a message. They think it an imposition comparable with turning up at someone’s front door unannounced.

The only people who now leave messages for me now are my wife and my parents, oh and recorded voices telling me that I’ve been missold PPI. My father still starts his by announcing the time, date and who he is. Bless him. That was how we were told to leave messages when I got my first office job in the PR department of a publisher after leaving university. The answerphone was a big thing then though by this time it had been rebranded as voicemail to make it seem more cutting edge. People would record elaborate outgoing messages always containing the superfluous phrase ‘I am either on another call or away from my desk’ and ending with their mobile number repeated twice. Some would last two minutes. It was important that you changed your message before going on holiday or colleagues would delight in pointing out that your message was out of date. It was very childish. Sometimes when out drunk I would leave peculiarly formal messages reminding myself to do things.

It wasn’t all work though, the answerphone had  romantic connotations to. When I first lived away from my parents, I would come home, see a red light and wondered who it could be from? (it was normally my mother.) Leaving a voice message for someone you fancied was a rite of passage. That’s why it’s such ripe territory for comedy. My favourite answerphone moment is in the sitcom Peep Show where the main protagonist Mark leaves a message for the woman he’s keen on, Sophie, that ends with him singing ‘and then I go and spoil it all by saying something stupid like I like you. . .’ Rather than winning her over she plays it back to a rival for her affections who then sings it mockingly to Mark. I doubt any of this will mean much to anyone under the age of 30.  Nowadays young people when courting just send each other photos of their genitals. To them answerphone heavy films such as when Harry Met Sally or Swingers probably seem as much period pieces as epistolary novels.

It was about seven years ago that I noticed that voicemail etiquette was breaking down. The people I called weren’t changing their outgoing messages anymore. They were sometimes months out of date or the voice was not the person whose phone number it was. People didn’t call me back as often. I got a bit paranoid.  Then I started a new job and the voicemail system was so labyrinthine that I stopped changing my message too. It didn’t seem to matter. If people couldn’t get hold of me immediately then they would send an email. I stopped recording a message for my mobile phone years ago.

It was the smartphone that finished off the old recorded message. When you have all those exciting ways of staying in touch at your fingertip, facebook, twitter, that one where you can send explicit pictures that self-destruct once seen, leaving a message that you have to pay to listen to seems ridiculous. But all these new ways to get in touch are proving to be new ways for people to ignore you. Often the only way to get someone’s attention now is to comment on a holiday snap on Facebook or indeed to pop round to their house and ring on the doorbell.

We’re in a situation now where most younger people don’t listen to messages at all whereas most Oldie readers I’m sure consider it the height of bad manners not to return calls. To prevent misunderstandings we need to agree that answerphone is finished. Wasn’t there something profoundly irritating anyway about listening to someone, especially someone you don’t know, droning on and on knowing that you will have to listen to the end in case they say something important? The answerphone was a bore’s paradise, from the overly wordy outgoing message, to the stream-of-consciousness incoming and worst of all the comedy message where you think you are speaking to someone but actually it’s a machine. Hilarious.  And there’s a special place in hell reserved for those who check their voicemail using the loudspeaker on public transport.

In future just send a text. From now on my voicemail is going to say, don’t leave a message and then I’ll stop listening to any that come in. Unless they’re from my wife of course. I’m not stupid.

A version of this post originally appeared in The Oldie magazine.

9 thoughts on “Don’t Leave a Message After the Tone”