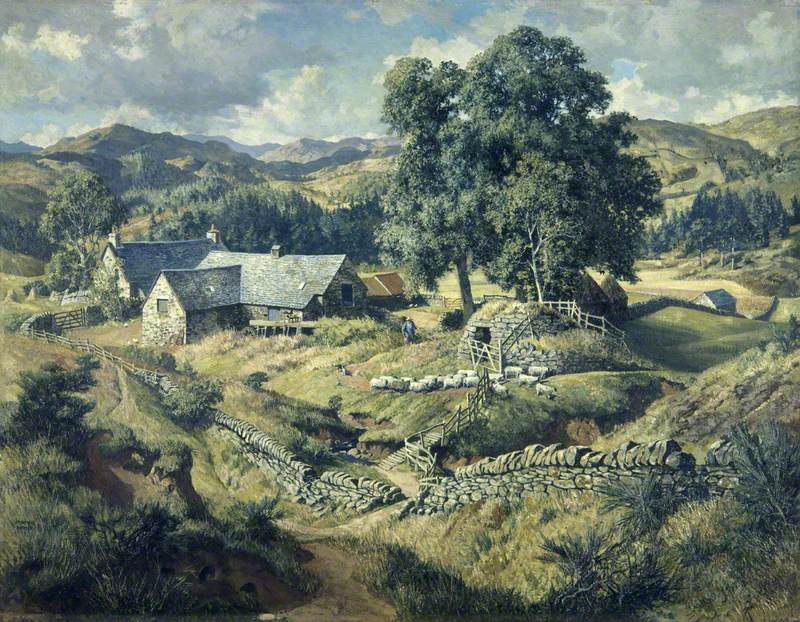 Stephen Pentz on a poem that shows how revolutionary Wordsworth’s poetry was in its day, even though it seems very traditional to us now…

In August and September of 1803, Wordsworth, his sister Dorothy, and Samuel Taylor Coleridge went on a tour of Scotland.  Dorothy Wordsworth’s journal of the tour contains this entry for September 11 (Coleridge had set off on his own by this point):

The sun had been set for some time, when, being within a quarter of a mile of the ferryman’s hut, our path having led us close to the shore of the calm lake, we met two neatly dressed women, without hats, who had probably been taking their Sunday evening’s walk.  One of them said to us in a friendly, soft tone of voice, “What! you are stepping westward?”  I cannot describe how affecting this simple expression was in that remote place, with the western sky in front, yet glowing with the departed sun.  William wrote the following poem long after, in remembrance of his feelings and mine. 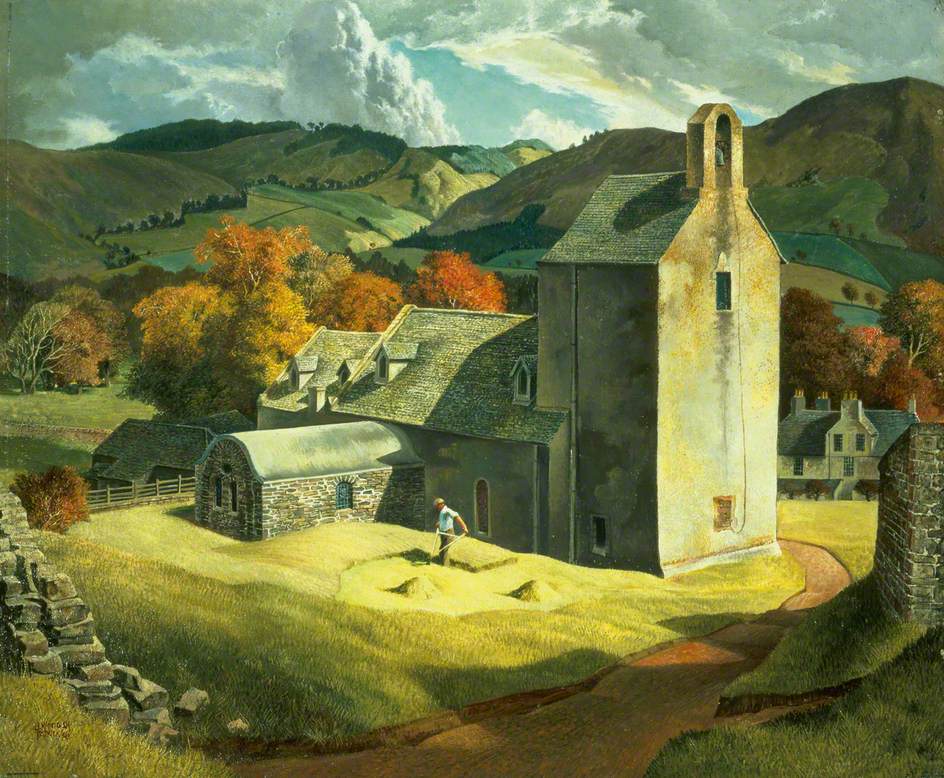 “What, you are stepping westward?” — “Yea.”
— ‘Twould be a wildish destiny,
If we, who thus together roam
In a strange Land, and far from home,
Were in this place the guests of Chance:
Yet who would stop, or fear to advance,
Though home or shelter he had none,
With such a sky to lead him on?

The dewy ground was dark and cold;
Behind, all gloomy to behold;
And stepping westward seemed to be
A kind of heavenly destiny:
I liked the greeting; ’twas a sound
Of something without place or bound;
And seemed to give me spiritual right
To travel through that region bright.

The voice was soft, and she who spake
Was walking by her native lake:
The salutation had to me
The very sound of courtesy:
Its power was felt; and while my eye
Was fixed upon the glowing Sky,
The echo of the voice enwrought
A human sweetness with the thought
Of travelling through the world that lay
Before me in my endless way.

Wordsworth prefaced the poem with an introduction that parallels Dorothy Wordsworth’s journal entry:

While my Fellow-traveller and I were walking by the side of Loch Ketterine, one fine evening after sunset, in our road to a Hut where, in the course of our Tour, we had been hospitably entertained some weeks before, we met, in one of the loneliest parts of that solitary region, two well-dressed Women, one of whom said to us, by way of greeting, “What, you are stepping westward?”

A poem like “Stepping Westward” reminds us how revolutionary Wordsworth’s poetry was in its day, even though it seems very traditional to us now.  The poem is almost conversational, which is what Wordsworth was after: “the real language of men,” as he described it in his 1802 Preface to Lyrical Ballads.  The “poetic diction” that he hoped to “avoid” is nearly absent.

Apart from a few archaisms, I can hear Edward Thomas in “Stepping Westward.”  For example:  “In a strange Land, and far from home.”  Or: “And stepping westward seemed to be/A kind of heavenly destiny.”  And this:  “I liked the greeting; ’twas a sound/Of something without place or bound.”  (Robert Frost can be heard in these lines as well, which is no surprise.)  The Thomas echo may also be traceable to Thomas’s penchant for writing poems about encountering friendly strangers while walking in the countryside.

I think that Thomas’s poetry in many ways brings Wordsworth’s best intentions into being.  The last six lines sound like pure Thomas:

. . . and while my eye
Was fixed upon the glowing Sky,
The echo of the voice enwrought
A human sweetness with the thought
Of travelling through the world that lay
Before me in my endless way. 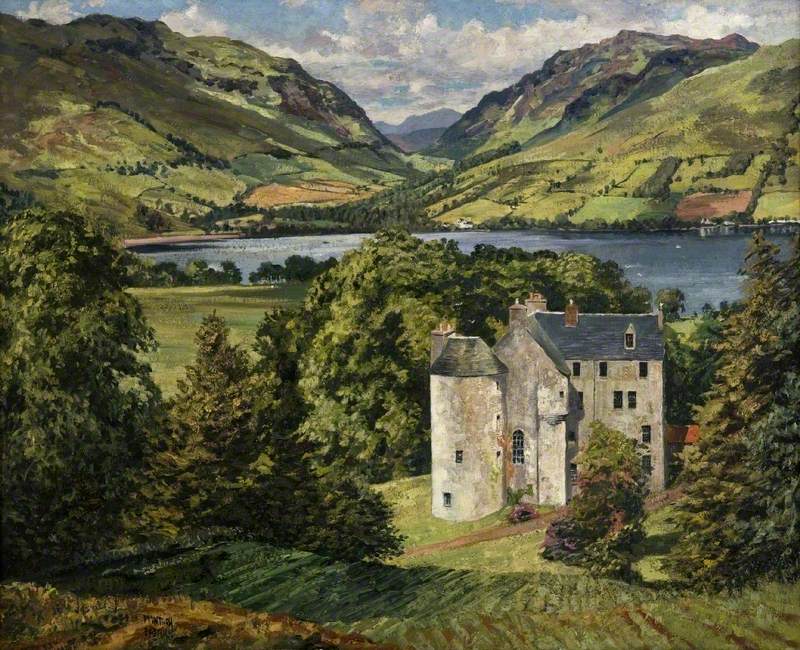