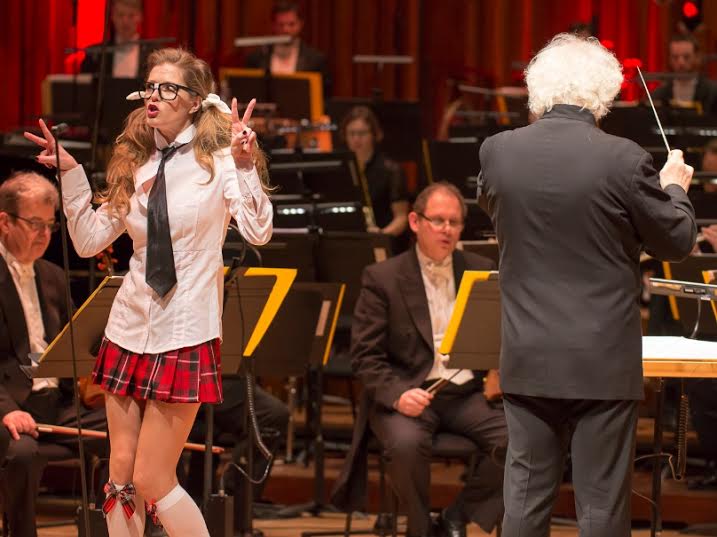 What is it about Hungary that it has thrown-up an almost constant stream of great musicians and composers over the last two hundred years? Mahlerman investigates…

Is there something in the water in Hungary? About the same size as Portugal, and with roughly the same population (10m), it was a real struggle to keep the composer numbers below double figures and, to my shame, a post on Magyars that doesn’t include Bela Bartok is hardly worth serious consideration.  Just from those I can bring to mind are the pianists Annie Fischer, Cziffra, Vasary and Kocsis. Violinists, beginning with Joachim and continuing through the alphabet to Varga and Vegh. And the conductors (or charlatans as Nige might have it) almost run off the page: from an earlier age Arthur Nikisch, followed by a steady stream of greats from the last century including Reiner, Fricsay, Dorati, Szell, Kertesz, Ormandy and Solti. Alive and well today are the two Fischers, Ivan & Adam.

Can you name any Portuguese, save Maria Joao Pires and the unfortunately named Quim Barreiros?  No, I didn’t think so.

And speaking of charlatans, let us get Franz Liszt out of the way quickly.  Yes, the Piano Sonata is one of the germinal works of the 19th Century, no doubt – and the Faust and Dante symphonies contain some wonderful ideas, as do both the piano concertos and some of the symphonic poems. But strength of character, either as a man or as a musician, was never going to be his strong suit, and in almost all his music except some of the late solo piano pieces, to my ears, it shows. Here, by way of a corrective to the bombast is the delightful piano miniature Valse Impromptu played, to the manner born, by the peerless Georges Cziffra.

Although Erno von Dohnanyi was, like Liszt, a remarkable pianist, he was a composer of modest talents, working skilfully in the tradition of Johannes Brahms. But it is hard to credit the fact that, in his day, he was considered, ahead of Bartok, to be the czar of Hungarian music.  But, he had a purity of taste that escaped the older mountebank Liszt, and this is evident in perhaps his best known work, the playful Variations on a Nursery Tune, scored for piano and orchestra;  a joke, but a very good one. It is not quite a piano concerto, nor meant to be – the solo part is described on the title page as ‘concertante’, suggesting that too obtrusive a virtuosity would not be in place, and that the piano part should form part of the whole – which it does, but not at the expense of some pages of grave beauty and genuine inspiration. Here, the concluding pages played by the brilliantly enigmatic Zoltan Kocsis.

Aside from the Hary Janos Suite and the Dances from Galanta, the music of Bartok’s intimate friend Zoltan Kodaly is rarely heard today, with good reason. His compositional style was at no point as experimental as Bartok’s, being firmly rooted in the folk tradition that sustained both men – and although Bartok was possessed of genius, the same could hardly be said of his friend – save when the early Sonata for Unaccompanied ‘Cello (1915) is mentioned or, more particularly, heard. This extraordinary work can rightly stand beside the solo ‘cello Suites of JS Bach as perhaps one of the greatest utterances ever written for this most challenging of instruments, and it has been said that if Kodaly had written only this piece, he would be accounted as one of the greatest musical geniuses that Hungary had ever produced. His countryman Janos Starker, a player of the utmost technical mastery, recorded it four times, and one of my lasting musical memories was hearing this great musician play it live. Here he is, doing that very thing, in the pungent third movement.

The great Austro-Hungarian iconoclast Gyorgy Ligeti was a musical pioneer of quite dazzling imagination. That fearless invention was shaped by the harsh experiences of his youth in labour camps during WW2, and the murders of his father and brother in Auschwitz – and before the Soviet tanks rolled into Hungary to quell the uprising in 1956, the composer escaped under blankets in a train bound for Vienna.  Describing his music in the limited space available here, is difficult; it is difficult enough given unlimited space.  I would call it a piling-up of textures, but that doesn’t really do it justice. Tom Service described it as ‘an ever changing amorphous cloud of sound’ and that, in words, is about as close as we can get. Kubrick found this ‘layered sound’ useful in both 2001 and The Shining – and in doing so, brought Ligeti’s music to millions who probably, to this day, do not know what it was they were listening to.

I heard the composer’s only opera Le Grand Macabre several years ago, and was completely bowled-over by its mad, absurdist force.  Scatological, lavatorial, with, in the original version, characterful lovers called Spermando and Clitoria, this by turns amazing and chilling tableau seemed to stick two fingers up to everything that had come before.

A few years ago the composer Elgar Howarth took three ‘arias’ from the opera to make a mad concert suite Mysteries of the Macabre, and it was this piece that introduced me to the extraordinary (the word is barely enough to describe her) Canadian coloratura soprano Barbara Hannigan. It is so rare, in the world of ‘serious music’ to stumble upon an artist that seems to be born to a part, but Hannigan’s impersonation of Geopopo, the (male) Chief of Secret Police simply takes the cake;  she becomes, I would suggest, a force of nature, posing as a crack-addicted St Trinians schoolgirl in a micro-skirt. Rattle and the LSO make a wonderful contribution by playing the absolutely straight-man to Hannigan’s lunacy. Bliss.