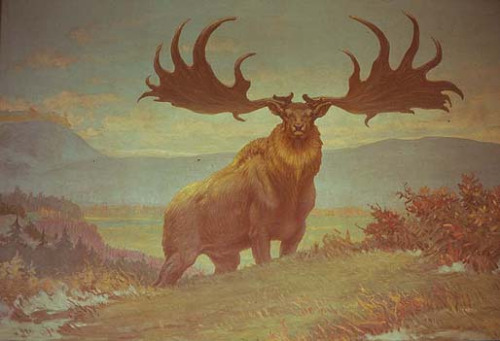 Could this be where trolls really come from? The Wikiworm investigates via another weird Wikipedia article…

Folk memory is a term sometimes used to describe stories, folklore or myths about past events that have passed orally from generation to generation. The events described by the memories may date back hundreds, thousands, or even tens of thousands of years and often have a local significance. They may explain physical features in the local environment, provide reasons for cultural traditions or give etymologies for the names of local places.

Even more so than is ordinary for the study of history, the plausible historical connections listed above could be inaccurate due to the difficulty of piecing together prehistoric or preliterate fragments of evidence into a meaningful understanding. They must rely on more speculation to fill in evidence gaps than would be acceptable in another context that provided more rigorous verifiability of the records available.