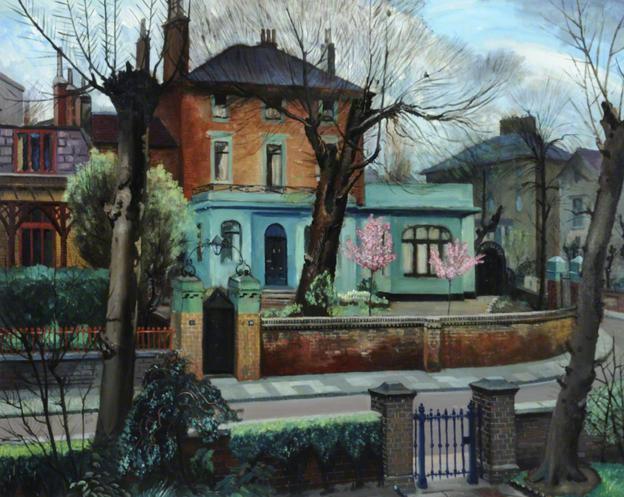 As a preface to the following poem, I would like to state that I am not complaining — nor will I ever complain — about “growing old.”  I think that complaining about one’s age displays an unseemly ingratitude towards life. Nonetheless, it is entirely possible that I will one day become a querulous curmudgeon.  (Of course, I may already be a querulous curmudgeon and simply not realize it.)

All of this being said, there are certain unavoidable consequences of “growing old.”  (Bearing in mind that one might “grow old” at 30 as well as at 90 — it is all in the mind, you know.)  I think that the following poem by D. J. Enright recognizes some of these realities, while only sounding a bit querulous (though in a humorous fashion).

They say, when something happens
For the sixth or seventh time
It does not touch you.  Yet
You find that each time’s still the first.

To know more isn’t to forgive more,
But to fear more, knowing more to fear.
Memory it seems is entering its prime,
Its lusty manhood.  Or else

Virility of too-ripe cheese —
And there’s another name for that,
One can mature excessively.
Give me cheese-tasters for psychiatrists!

Of growing old
Lots of kindly things have been reported.
Surprising that so few are true.
Is this a matter for complaint?  I don’t know. 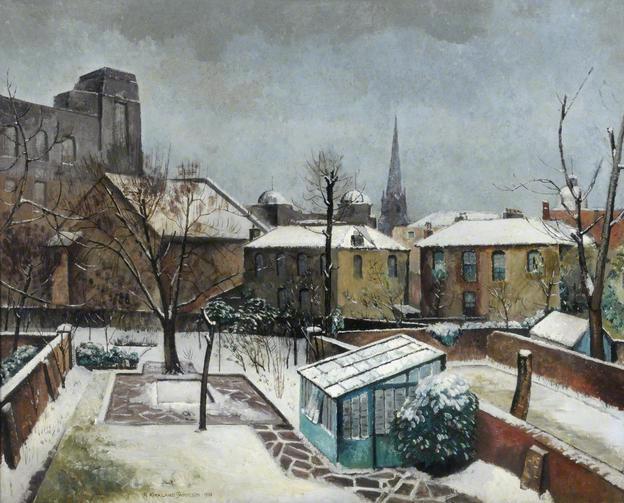 Enright’s lines “To know more isn’t to forgive more,/But to fear more, knowing more to fear” are strikingly reminiscent of a line in one of my favorite poems by James Reeves.

One looked at life in the prince style, shunning pain.
Now one has seen too much not to fear more.
Apprehensive, it seems, for all one loves,
One asks only to not love, to not love.

One thought on “Of Growing Old”