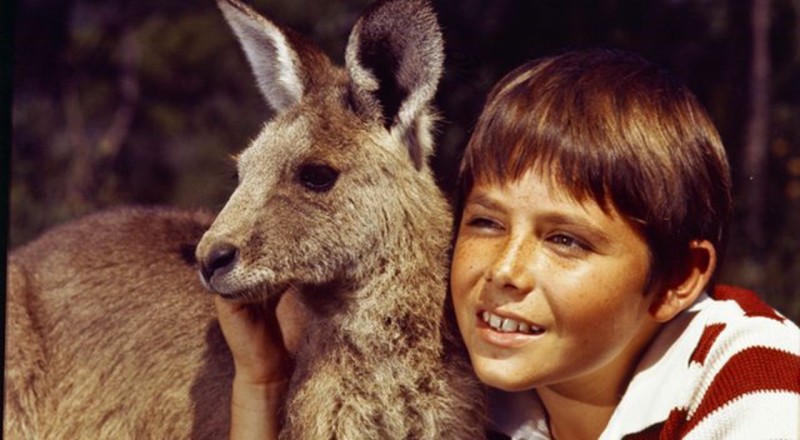 How might history have turned out if Skippy the Bush Kangaroo had been called ‘Googie’ instead, asks Frank urgently….

Skippy The Bush Kangaroo might so easily have been called Googie. The eponymous marsupial heroine of the Australian television series, which ran from 1966 to 1968 and is still shown regularly on Iranian state television, was the brainchild of John McCallum (1918-2010), the husband of the late lamented Googie Withers (1917-2011). I am not for a moment suggesting that McCallum compared his wife to a kangaroo, but surely, when he was casting around in his mind for a name for his bouncy outback heroine, and he was thinking of something ending in an “-ee” sound, he must have considered Googie. I don’t know this for sure, but it seems at least plausible, doesn’t it?

It may be that, at breakfast one morning, the successful theatre and film actor and television producer, who served in the Australian Imperial Force in New Guinea during World War Two, looked over at his wife and said something along the lines of “You know, darling, this intelligent kangaroo that will be the heroine of my television series for children, how about calling her Googie?”

Googie, whose birth name was Georgette, may have been amused, and chuckled, or alternately irritated, and chucked the peel of her grapefruit across the breakfast table at her husband. We do not know, and alas they are both now cold in their graves, so we cannot ask them. But a scene like this may well have been played out in the breakfast room of their beautifully-appointed Sydney home one morning in the nineteen-sixties. I am assuming it was beautifully-appointed. I would like to think it was. 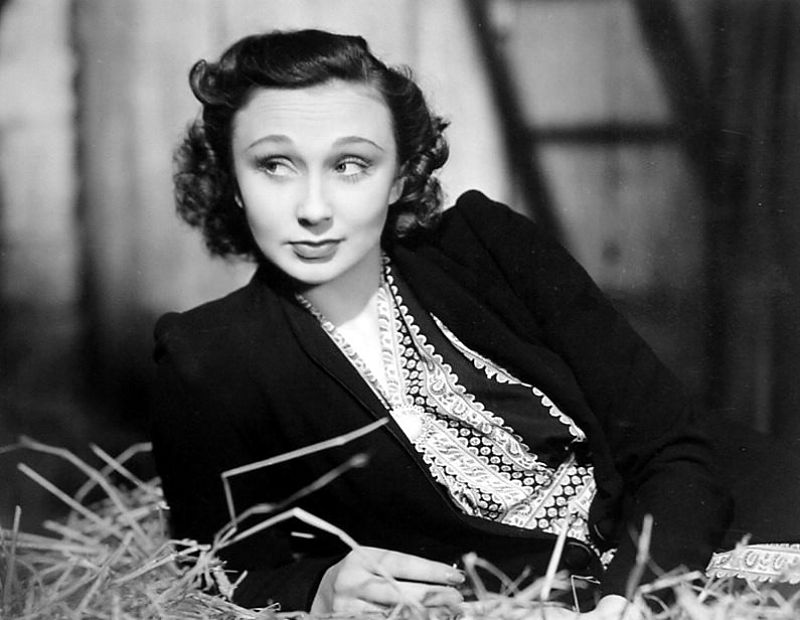 Googie Withers – did she resemble a kangaroo?

If Googie had been amused, and chuckled, it might be that, later, she had second thoughts, and told her husband not to go ahead with “Googie The Bush Kangaroo” but to choose a different name. If, on the other hand, she had been irritated and chucked the peel of her grapefruit at him, he would probably have said something like, “I was only kidding, darling!”, and reassured her with a uxorious kiss. Depending on the size of the Withers-McCallum breakfast table, he may have been able to accomplish this by raising himself slightly from his chair and leaning forwards. It is more likely, I think, for a successful couple living in a beautifully-appointed home, that their breakfast table would have been a tad too large for such a manoeuvre, and John McCallum would have had to stand up and walk a few paces towards where Googie Withers sat. But this is mere conjecture.

As is, I have to say, the possibility that Skippy, the bush kangaroo at the centre of this domestic maelstrom, had already been named Skippy by her keepers at the Ku-ring-gai Chase National Park where the series was mostly filmed, if that was indeed where she lived when not working. Having cast the kangaroo, a wild female Eastern Grey, for whatever qualities she had that made her suitable, McCallum, or more likely a member of the production team delegated to the task, will have asked the keepers the name of the marsupial. “Skippy,” they would have said (not, of course, “Googie”). Thus the series title may have been a fait accompli. I am sure there is documentation in the archives of the Australian Nine Network television channel, or indeed among the paperwork of the Withers-McCallum estate, which could shed some light on this. “Skippy” does seem to be a fortuitously telegenic name for a marsupial heroine, and it is equally likely that the kangaroo was specially renamed for the series. Hence the possibility of that breakfast table conversation.

On a personal note, I should add that, though I have no memory of ever watching an episode of Skippy The Bush Kangaroo, I am certain that I must have done so, at least once or twice, when it was shown on British television, long long ago. The same goes for Flipper, about a dolphin, and Daktari, which I recall featured a lion, or lions. Clearly there was a sixties fad for children’s television shows about wild animals, of both land and sea. One wonders if anybody – John McCallum? Googie Withers? – ever had the idea of bringing Skippy and Flipper and Clarence, the Daktari lion, together, in a special show, a triumvirate of beasts setting the world to rights, like a trio of superheroes.

One thought on “Googie Withers and Skippy”